Singapore's first electric car will be made in Britain

The electric hypercar concept – Dendrobium D-1 – from Singapore’s Vanda Electrics may find itself rolling out from a facility in the UK.

Brexit has made life difficult for a lot of people and has even prompted some aspiring carmakers to consider building facilities outside the UK. As companies like Dyson are drawing up plans to build their cars in Singapore, Singapore’s Vanda Electrics and their sub-brand Dendrobium Automotive have decided to set up shop in Britain. So we may see the first Dendrobium D-1 coming out of a UK-set factory floor. 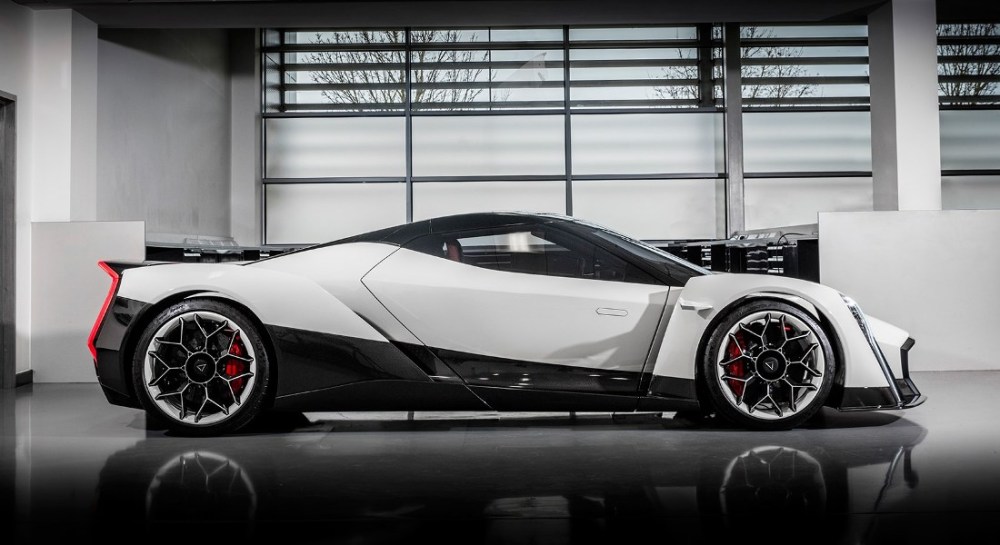 Designed and built with the help of Williams Advanced Engineering , the Dendrobium D-1 has got a 1,800 hp electric powertrain with lots of carbon-fibre wrapped around it. Weighing 1,750 kg and packing 1,475 pound-feet of torque, the electric hypercar could be a serious threat to some of the established names in the domain, if it actually gets made.

Primarily conceived as a platform to showcase the advanced electric car technology built and sold by its parent company, the Dendrobium D-1 was presented at the 2017 Geneva Auto Show as Singapore’s first electric hypercar. Along with the interesting performance figures, the company also announced the production car launch by 2020. But there hasn’t been a follow-up to that part or a confirmation of the launch date yet.

Regardless of the strong decision to commence manufacturing in the UK, Chairman and CEO of Dendrobium Automotive, Nigel Gordon-Stewart expressed his concerns over Brexit. He mentioned that there are real issues pertaining to investments in the UK, which can be tracked back to Brexit and there is also a brain drain from the UK as far as the EV domain is concerned. The company is committed to manufacturing in Britain because of British engineering being the finest in the world. He added that the British government is actively involved in helping the firm with their plans.

It must be refreshing to see a Singapore company swimming against the current, at a time when even British firms are taking production outside the nation to stay safe in the uncertain financial and commercial landscape.

We are keeping our finger crossed here, as with or without Brexit, we have seen ambitious cars like the Dendrobium D-1 not making it to the streets eventually. Can’t really have one more hypercar in that list.