Dendrobium is Singapore’s first hypercar. The all-electric hypercar will be unveiled in concept form at the 2017 Geneva Motor Show. Built by Vanda Electronics, the car has been co-developed with Williams Advanced Engineering who bring the latest F1 technologies to the table.

Williams F1 has played a key role in the development of the Dendrobium electric hypercar. Aerodynamics has been just one of the branches where Williams’ know-how helped finalize the shape of the Dendrobium. The car has been designed for maximum downforce and that shows in the images released by the company. 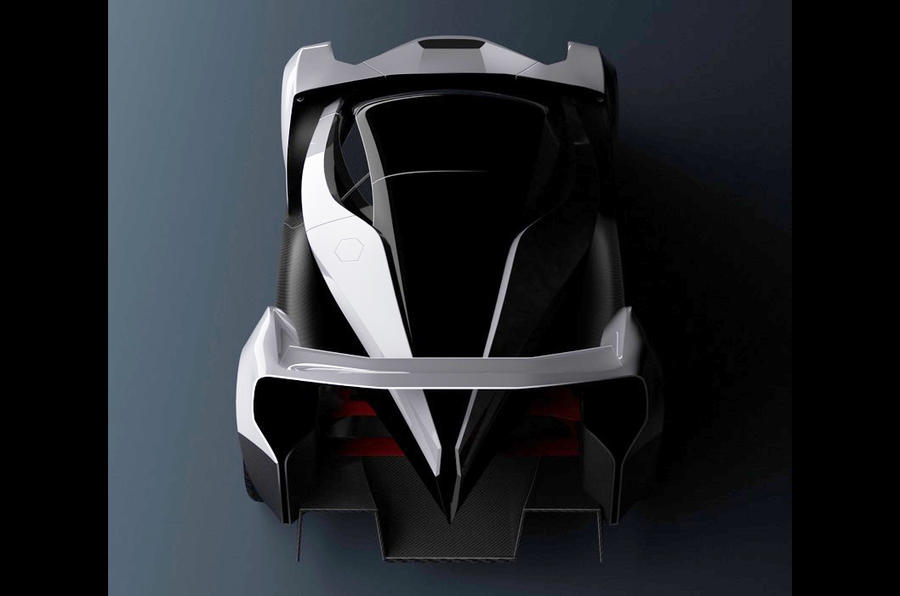 Although, Vanda Electronics hasn’t yet revealed the final specifications. The two-seat hypercar is expected to be powered by multiple electric motors and possibly an F1-derived hybrid power unit. Built using lightweight composites, the Dendrobium concept features an angular body shaped inside a wind tunnel. A large fixed rear wing and massive rear diffuser give it a prototype race car look. The interior of the Dendrobium is wrapped in luxurious leather from Scotland’s Bridge of Weir Leather Company.

“Dendrobium is the culmination of Vanda Electrics’ expertise in design and technology,” said Vanda Electrics CEO Larissa Tan. “It is inspired by nature and rooted in technology, a marriage of design and engineering. I can’t wait to reveal the car to the world in March,” she added.

The Dendrobium will be the third hypercar to be developed in collaboration with a Formula 1 team. We all know that, Aston Martin and Red Bull are building the AM-RB001 “Nebula”. Meanwhile, Mercedes-AMG is hard at work building the AMG Project One hypercar.