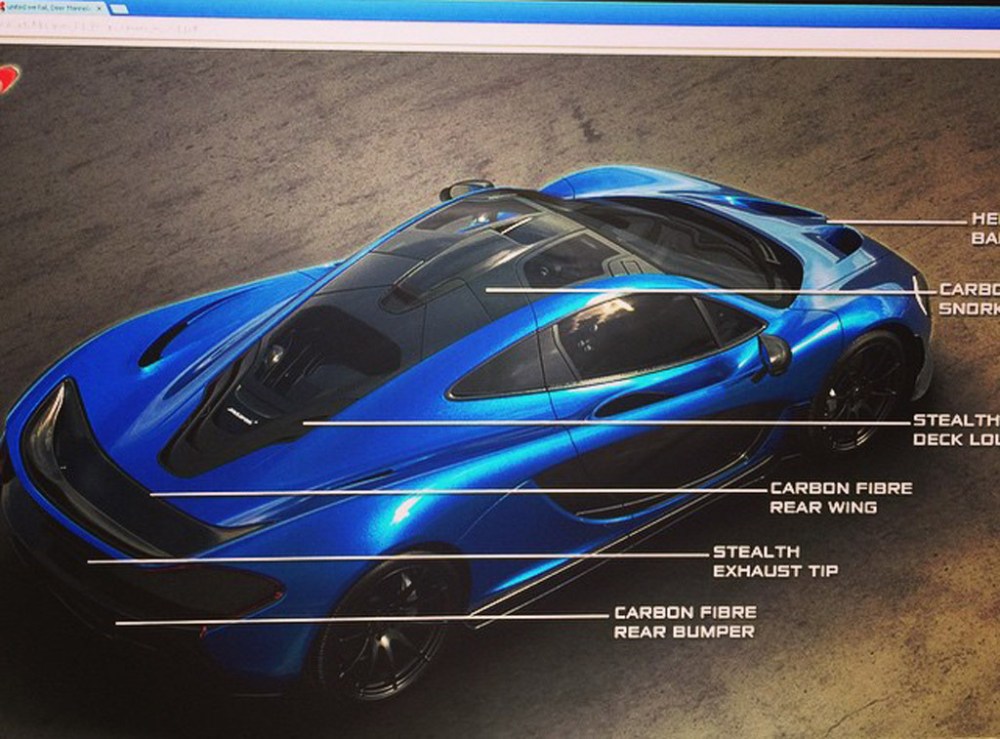 Famous Canadian DJ Deadmau5 was in the news recently when sold off his Ferrari 458 Italia aka ‘Purrari’. Soon after, he bought a McLaren 650S. He seems to have liked the McLaren so much that he took to twitter to announce his latest purchase- a McLaren P1. Since then, Deadmau5 has been talking about his new supercar on social media and this time he tells us about all the optional extras that will go onto his P1.

The exterior color he has chosen for the P1 is a shade of metallic blue with a black and contrast while interior. The P1’s body and tub is primarily built of carbon fiber and to add to that, Deadmau5 has kitted his P1 with a carbon rear bumper, retractable spoiler, roof scoop, stealth exhaust tip and rear deck lid. The interior is lined with Alcantara and white leather.

Joel Zimmerman (real name) will take delivery of his McLaren P1 in March 2015 and with all the options, it will have cost him upwards of $1.15 million. That said, the P1 is no ordinary supercar. Powered by a 3.8-liter twin-turbocharged V8 which mated to a hybrid system generates 903 hp and 663 lb-ft of torque and has a top speed of 217 mph. 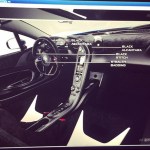 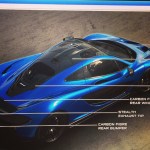 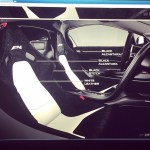