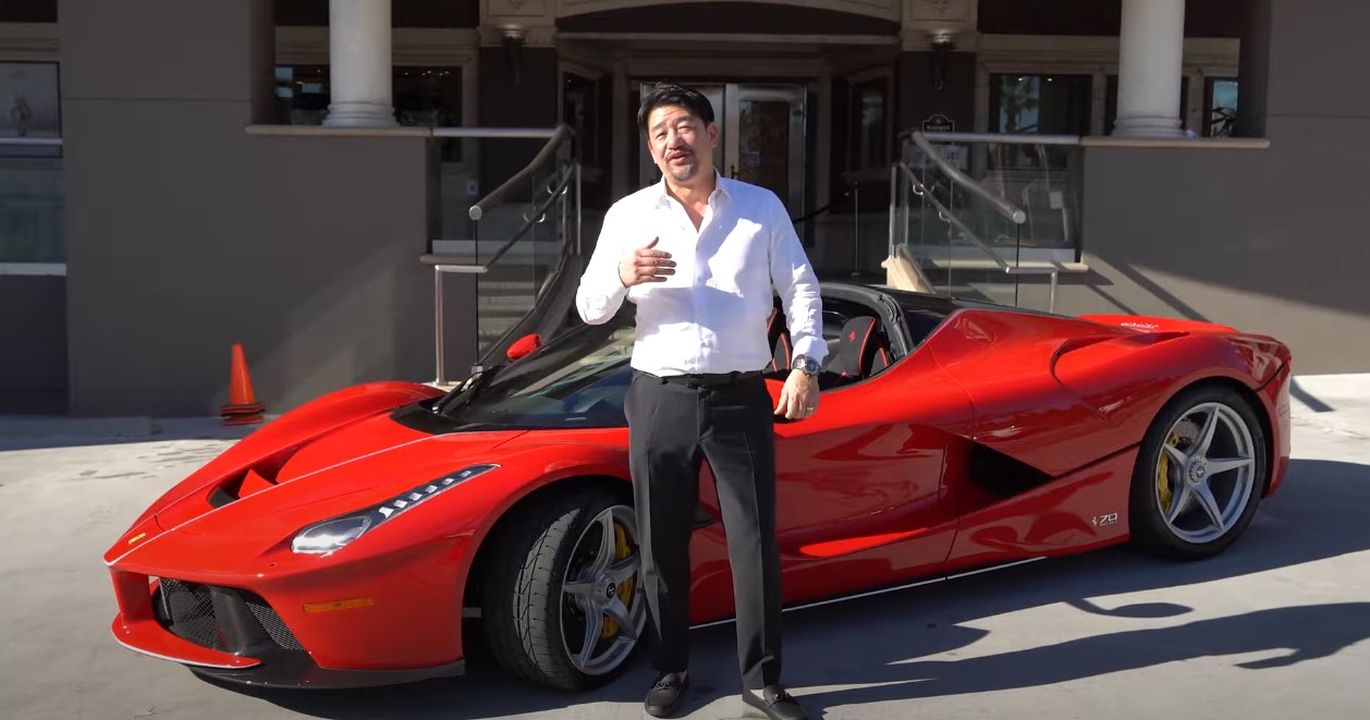 Ferrari aficionado David Lee has finally found the missing piece in the puzzle. His ‘Big 5’ collection is now complete with the arrival of the LaFerrari Aperta.

David has been Ferrari’s VIP client. He owns the ‘holy grail’ of Ferrari supercars, right from the 1980s. These include the 288 GTO, F40, F50 and the Enzo. He recently sold his LaFerrari. You can read about the reason behind this decision in a previous article.

David was hunting for another LaFerrari to fill the void in his collection and what better way to complete the ‘Big 5’ than an Aperta.

Despite being one of the top clients, David was not offered a LaFerrari Aperta when it first came out in 2016. We now know that it was an LA Times article that caused a rift between him and Ferrari.

The past is past, and according to David, his relationship with the brand has since improved. He also states that Ferrari had offered him a few of their limited-edition models in recent times and that he would share the details soon.

Which new Ferrari do you think David Lee is planning to add to his collection. Let us know in the comments.