The company founder Horacio Pagani makes it crystal clear that the carmaker will continue to use V12 engines all the way till 2026.

In an interview with Autocar, Horacio Pagani clarified some of the questions that the industry and the enthusiasts had in their minds about the future of V12 engines in the brand’s range of supercars. Relax, guys. Pagani is not ready to give up on the V12 yet.

The founder and CEO emphasized on how the company will continue to make exotic cars with the celebrated engine format. In fact, the upcoming successor to the Huayra, set for a 2022 debut, will mark the debut of a new-gen Mercedes-AMG V12 twin-turbo. 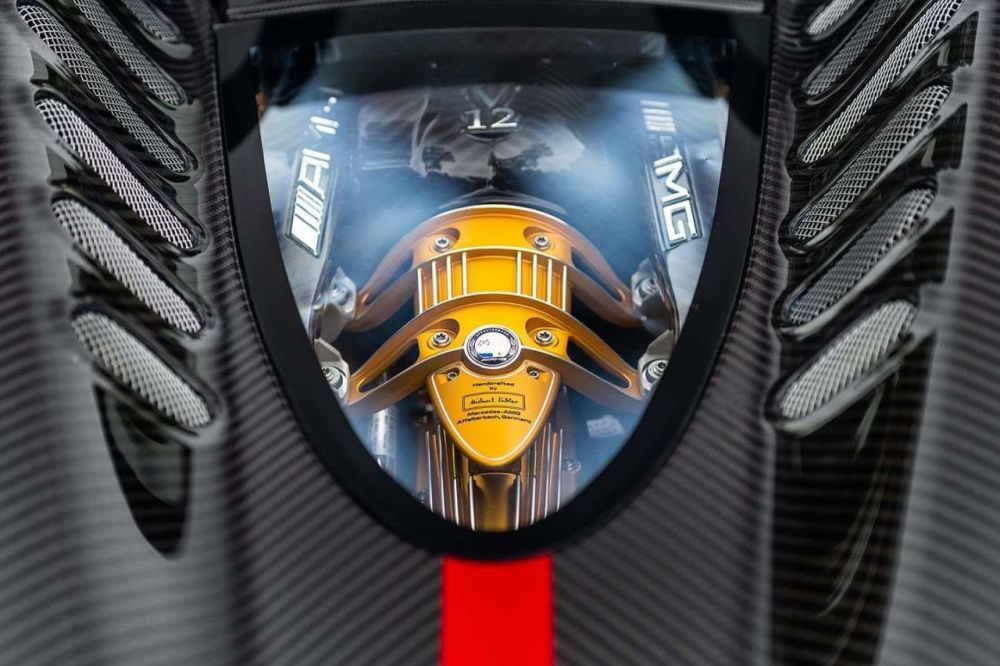 “It will have a traditional combustion engine, a new-generation Mercedes-AMG V-12 twin-turbo. We have a very close relationship with Mercedes already and this new V-12 engine will be homologated until 2026.”

Green Peace supporters, hold your horses. Just because Pagani loves the V12, it doesn’t imply that it doesn’t care about emission regulations and the environment. The next hypercar that’s being readied for launch – codenamed C10 – will be offered with both V12 and full-electric powertrains.

Horacio Pagani said, “The C10 will have a regular V12 but, at the same time, there will be a full-electric vehicle. It is not going to be exactly the same platform. It will be modified.”

Along with the stricter environmental legislations, the changing customer base turned out to be the major driving force behind the company’s plans to pursue electrification. The customer age group has expanded from the 50-year-old European car collectors to accommodate younger buyers from Asia Pacific, North America, and Silicon Valley. And the new audience prefers to have some sort of electrification in their high-performance exotics.