The Top Gear presenter has driven and owned a lot of cars. His garage is well-stocked and his 2015 Chevrolet Camaro Z/28 is now leaving its home to find a new one. The Chris Harris-owned track machine finished in black, has now been listed on Collecting Cars for auction. 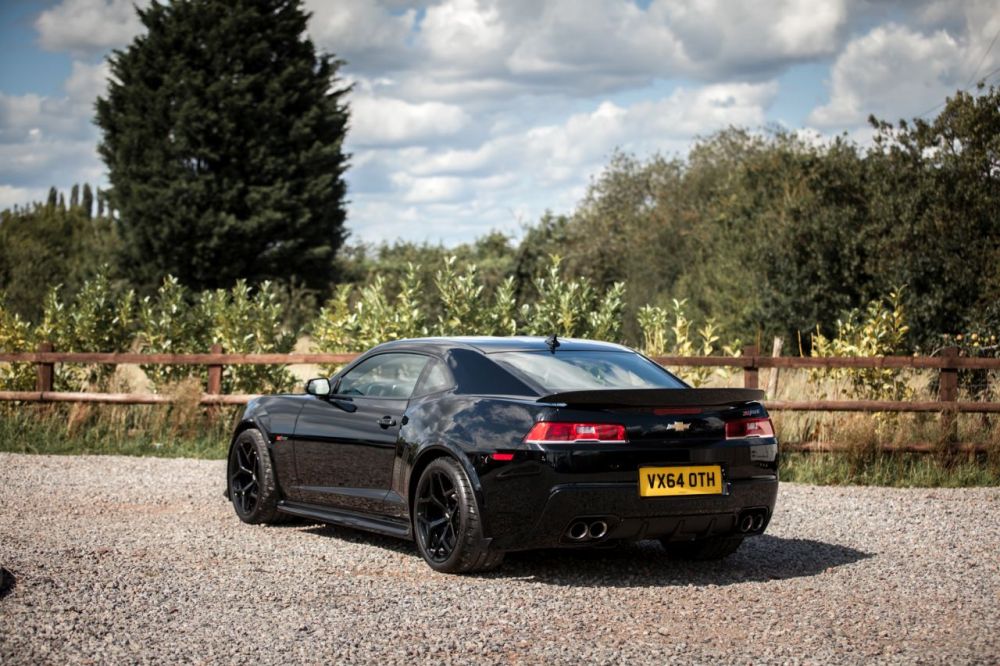 There is no opening bid yet, which makes it hard to put an estimate on the value of the car. Brought to the UK by Litchfield Motors, it’s one of the five of its kind in the country today. The 2015 Camaro Z/28 was sold to Chris Harris in autumn 2017 with 223 miles on the clock. The odo reads 7,962 miles now. Glad to note that Harris has put some decent miles on it, unlike those who collect cars as investments and showpieces. 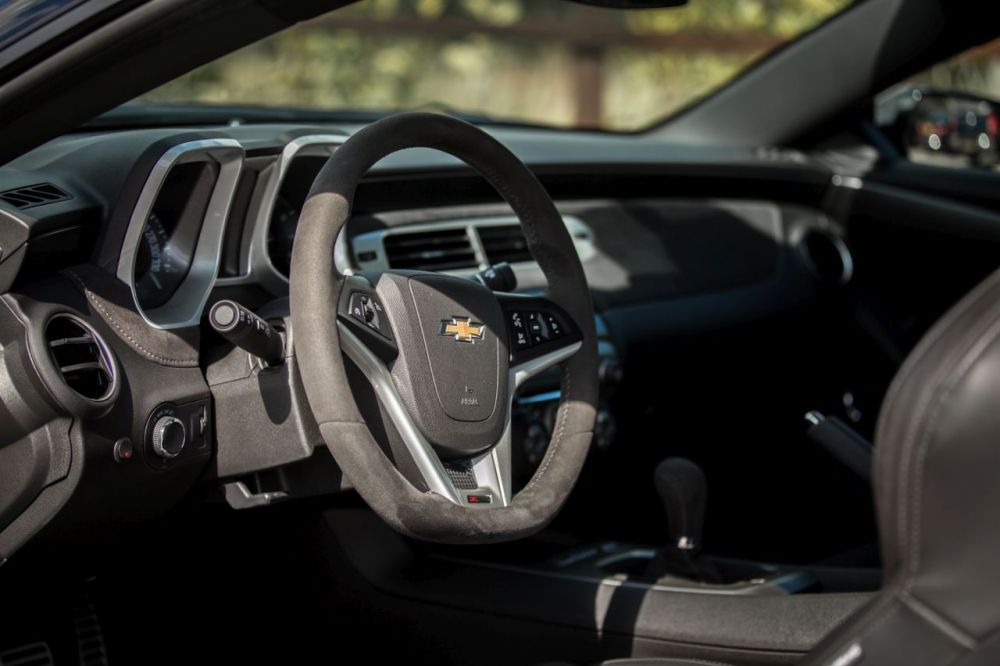 The track-focused muscle car is in excellent condition on the outside and inside, as Harris is known to be someone who takes care of his machines well. Rest assured, this “used car” was maintained properly by its celebrity owner, who is a serious car guy.

The Top Gear presenter will be present at track facility in southwest England for the ownership handover. Free track driving lessons from Harris comes as a bonus.