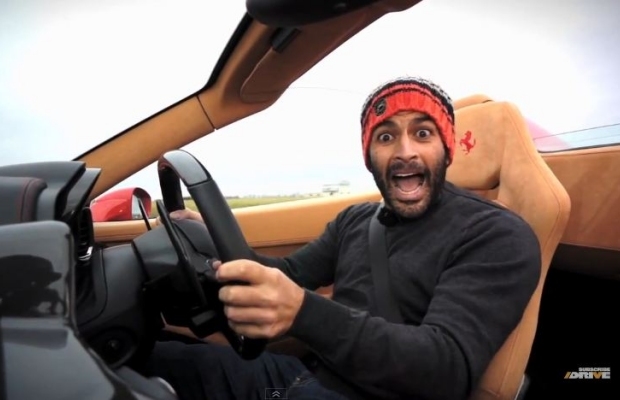 We are all aware of what’s happening with new Top Gear lately. Chris Evans, the lead presenter has had to quit following a slump in ratings. But, today we have some good news.

The other Chris on Top Gear- Chris Harris is getting his own car show which will be aired on BBC America. It is called ‘Chris Harris on Cars‘ after the popular Youtube channel he used to work on before taking up the co-presenter’s role on new Top Gear.

Here’s what Chris Harris said in a statement to the press- “if wanton tire destruction, powerslides and continuous drooling over the world’s fastest and most expensive road racers like the Porsche 911 GT3RS or the Aston Martin GT12 is your thing – you could do considerably worse than watch me put them through their respective paces on track and road on BBC America.“

Chris Harris has had an illustrious career in motoring journalism. He has also worked with Autocar magazine in the past. Later he featured on J.F. Musial’s Youtube series -Drive.