Not “Captain America” Chris Evans. We were referring to the guy who hosted Top Gear for a season before packing off. Anyway, this Bentley Mulsanne looks weird with its Range Rover lights and fender vents.

Coming to the Portland 2019 event of Mecum Auctions is this bizarre Bentley Mulsanne. Called the “Mentally Insane”, the creation from Andy Saunders is a Frankenstein monster with a heap of parts borrowed from a dozen cars. We’ll come to that later, after everyone makes their peace with the fact that the “Mentley” was built for a certain Chris Evans – the radio host who had a very brief stint in BBC Top Gear as host. 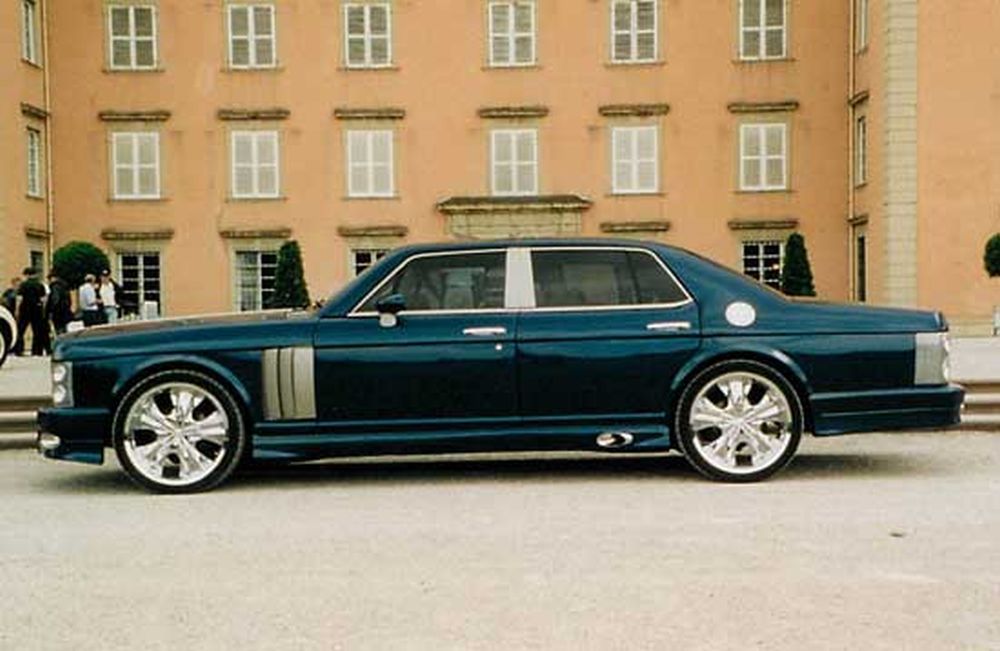 Visit the official site of Andy Saunders where a gallery of pictures will give a clear idea of how bizarre this 1983 Bentley Mulsanne turned out to be once its makers were done with the surgery. Parts were taken from a number of cars including Mazda, Ford, Volvo, Mercedes, Austin, and Suzuki . But the contributor who stands out is the Range Rover. Those headlights, taillights and fender vents gave it away easily. The Mentley was also the recipient of a chopped roof, lowered suspension, 20-inch alloys and revisions in the lines and creases who define its design.

We happen to be among the number of people who are offended by the modifications. However, there are numerous admirers for this one-of-a-kind Bentley Mulsanne. It was accepted entry into the European Concours De Elegance, Schwetzingham 2003. Apparently, the Mentley was also chosen as “Car of the Month” by the Rolls Royce & Bentley owners club. 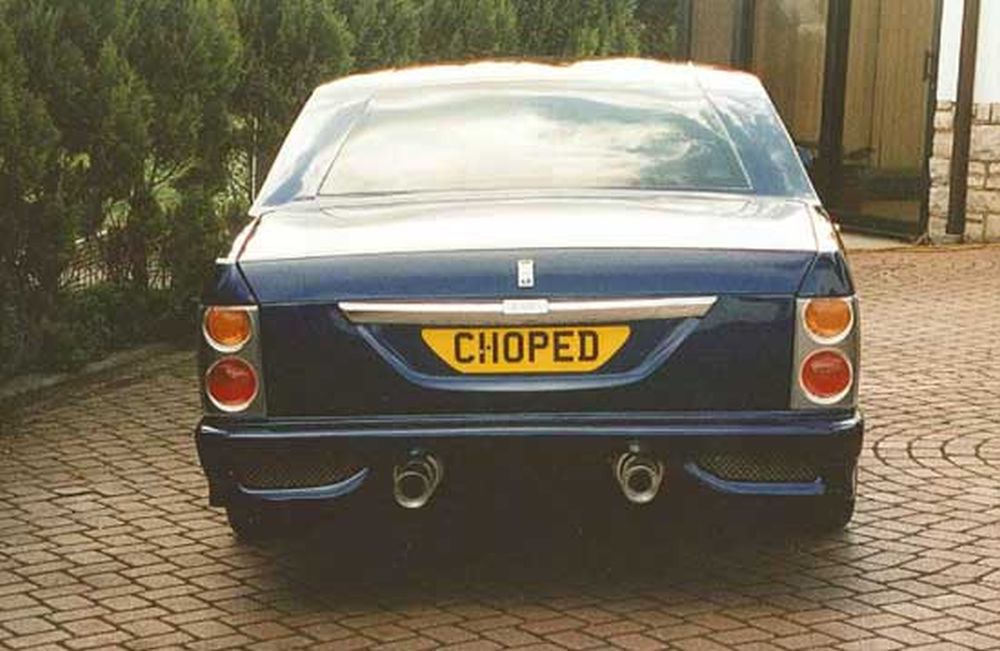 The Andy Saunders page does feature a bunch of images of the battered 1983 Mulsanne before the process of transforming into the mixed-bag that it is now began. How many would have preferred to see the crashed car being restored into its former glory than being turned into the monstrosity that it is today? Especially since it cost approximately £250,000 to complete the process. Interesting enough, Chris Evan bought the car from Andy Saunders for a mere £17,000.