The last time a Bugatti EB110 came up for auction, it sold for over $3 million, breaking all previous records. RM Sotheby’s is now offering not one, but two EB110s at its London auction. Will the bar be raised once again?

All eyes will be on the Bugatti EB110 Super Sport when it rolls onto the auction block. This is one of only two cars finished in Bianco Monaco and one of 30 Super Sports ever built. 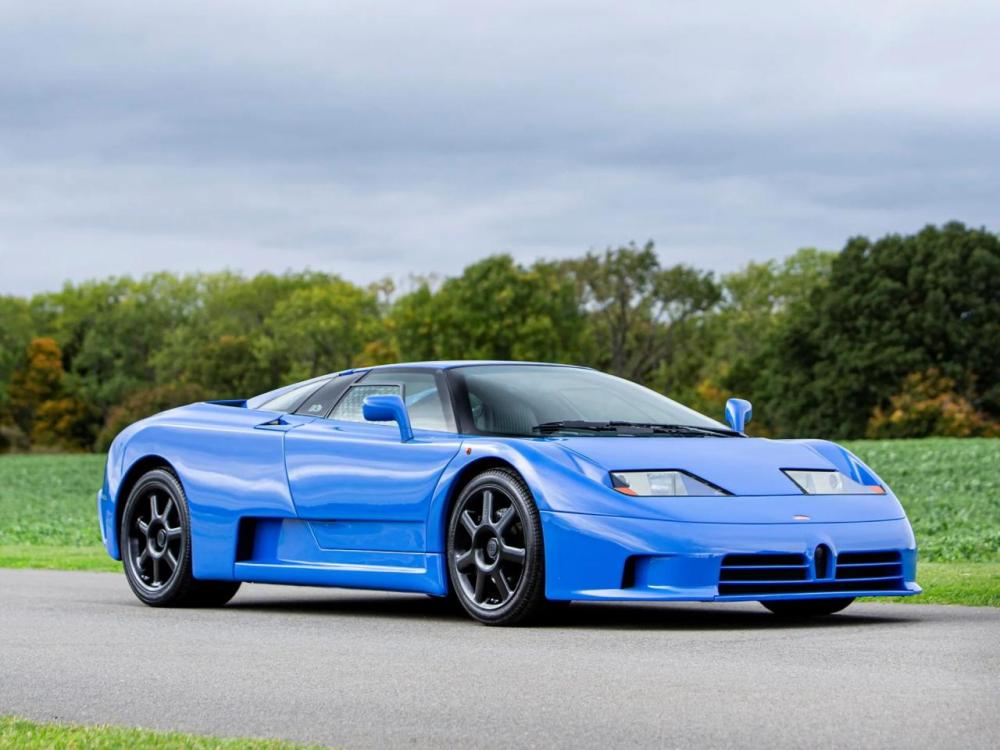 The second car is an EB110 GT featuring a Blu Bugatti exterior and a Grigio Chiaro leather interior. Only 84 examples of the EB110 GT rolled out of the Campogalliano factory. This particular example has 11202 km on it. Also, according to a friend and Bugatti expert, this car has the incorrect wheel color and is missing the original Nakamichi stereo. This might affect its final valuation.

Besides this, there’s one more EB110 GT being offered by a private dealer. Girardo and Co. has chassis no. 39068 finished in Blu Bugatti for sale. It was delivered new to Czech Republic, and even has a special-order dual-tone interior.