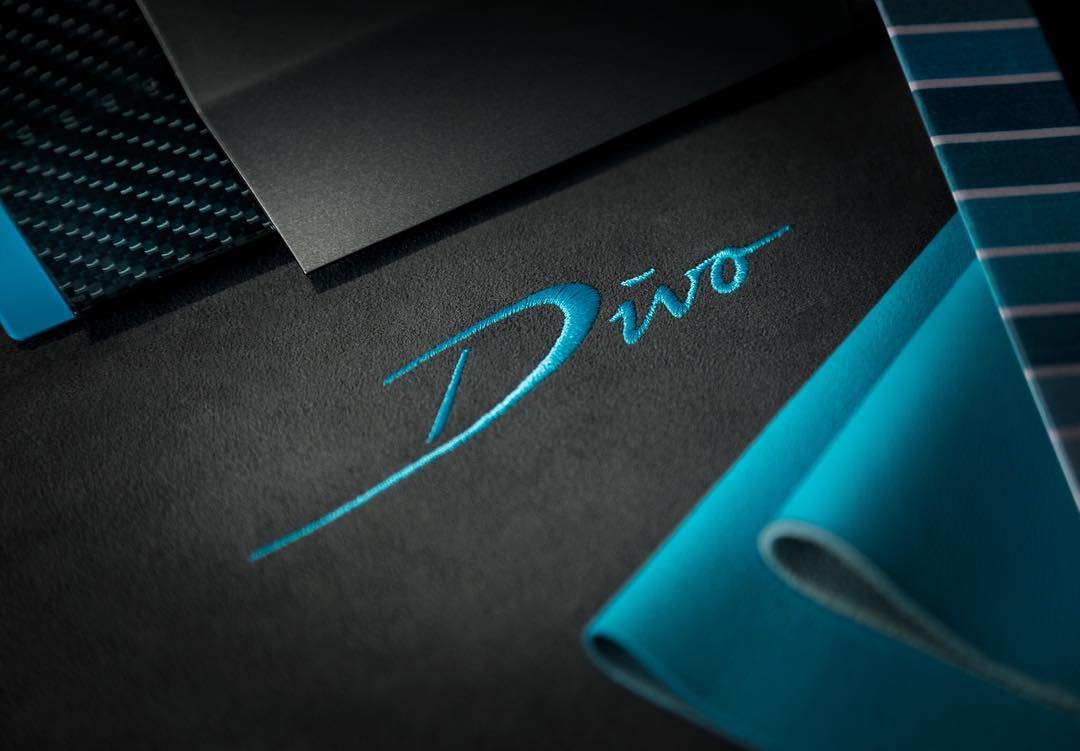 Bugatti has released the first teaser image of the Chiron Divo. The hypercar will be revealed at The Quail on August 24, 2018.

In April 2018, Bugatti had showcased a secret hypercar at a private event in Los Angeles. We later found out that it would be called the Chiron Divo.

Now, one of our sources who attended the exclusive unveiling held in New York reports that the Chiron Divo will feature numerous upgrades over the standard car. It will feature a racing transmission but the car will be street legal. The kerb weight has also been greatly reduced.

Compared to the Chiron Sport, the Divo will have a lower top speed – 385 km/h or 239 mph to be exact. This indicates that the car might have more downforce. However, acceleration will be a lot quicker. To put this in perspective, the Chiron Sport hits 62 mph in 2.5 seconds. 0-124 mph comes up in 6.5 seconds.

Less than 100 units of the Chiron Divo will be built and apparently, all have been spoken for. Sources tell us that the car costs €5 million ($5.8 million) before options – that’s double the price of the Chiron Sport.

The Chiron Divo will be revealed at Pebble Beach in August 2018 and the first customer cars are slated to be delivered by 2020.

Ferrari 599 GTO in one-off livery is an absolute looker!