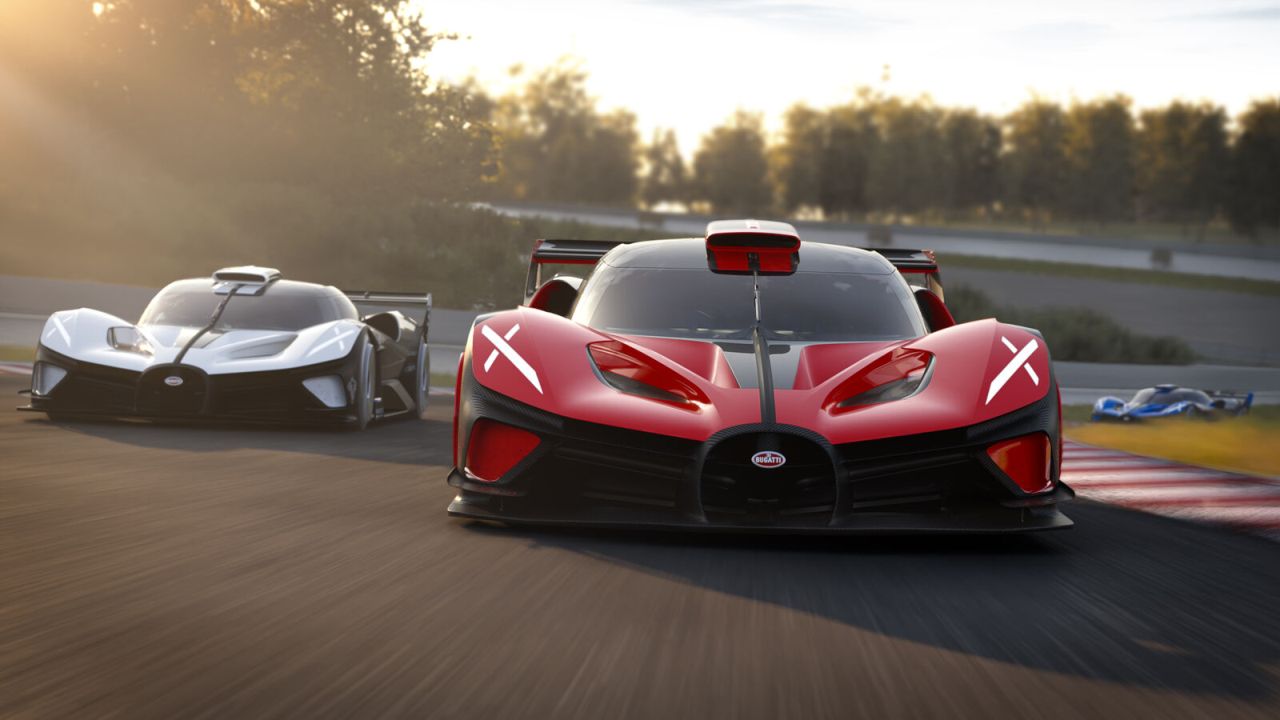 Bugatti has announced that the Bolide will see a limited production run of 40 units, with a base price of €4 million each. The first cars will start rolling off the production line in 2024.

As we had reported earlier, there had been a lot of interest surrounding the Bolide ever since it was unveiled last year. Even Stephan Winkelmann, President of Bugatti, was amazed by the feedback it received.

“The Bolide generated a great deal of enthusiasm and intrigue last year. Following its presentation, a significant number of enthusiasts and collectors asked us to develop the experimental Bolide as a production vehicle,” he said.

The Bugatti Bolide is possibly the most extreme track car we’ve ever seen. It’s based on a bespoke carbon monocoque and is unlike any other Bugatti hypercar. Aerodynamics played a key role in the design of the Bolide. However, it is still recognizable as a Bugatti.