With Monterey Car Week 2021 fast approaching, we were excited to know about Bugatti’s plans for this year. However, the automaker had been suspiciously quiet over the past couple of months. Surely, there had to be some big plans in the pipeline.

Thankfully, we have some good friends in the industry who were just as intrigued as we were. Today, they have some really exciting information to share. 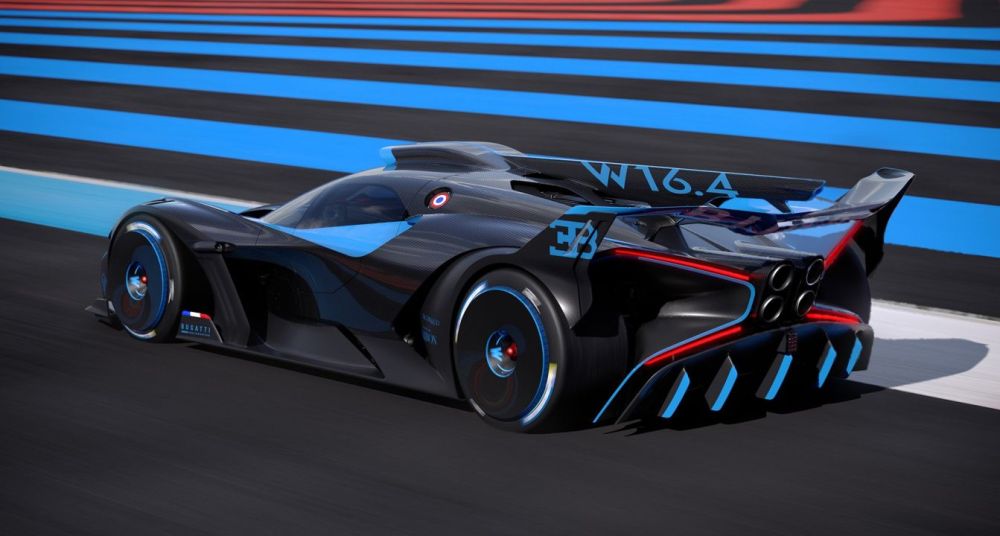 First and foremost, the Bugatti Bolide is expected to be revealed in production form at Pebble Beach.

As you know, the Bolide is the most extreme track car Bugatti has ever built. It was a one-off project for a very wealthy client. However, the scenario has changed ever since it was unveiled last October. 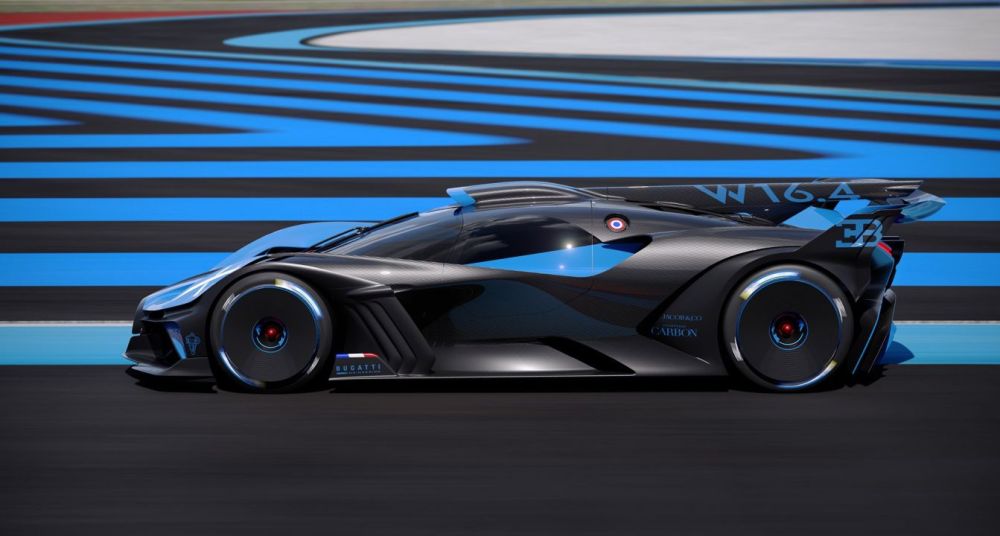 We knew there was massive interest in the car even before it was revealed to the public, and post October 28th, the demand just skyrocketed. Every supercar collector wanted to have one and Bugatti had to decide if it made sufficient business sense to put it into limited series production.

Guess what? Bugatti is said to be building at least 40 examples of the Bolide, and order books are quickly filling up. The price tag on one of these exclusive track cars is expected to be around €5 million. 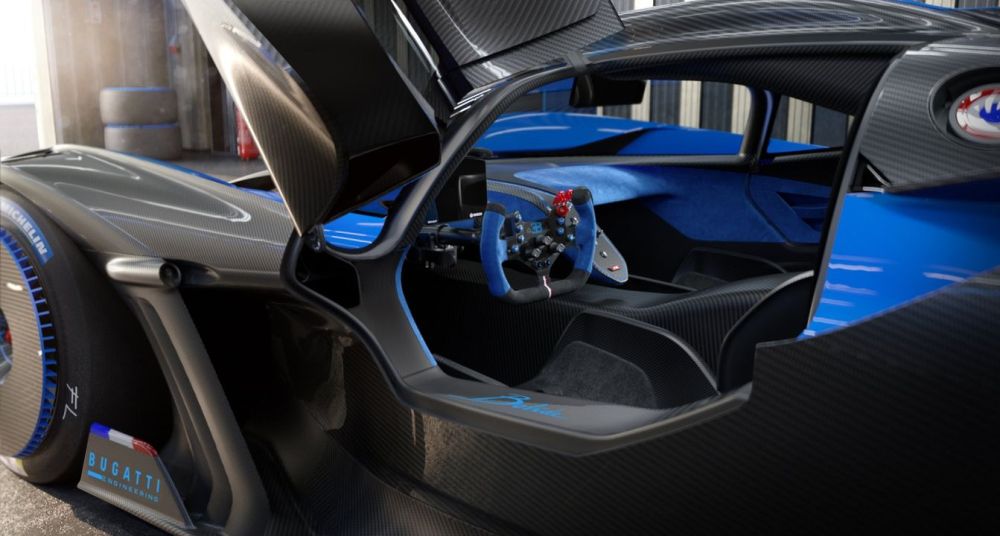 That’s quite a lot for a car that’s not street legal. However, even by track car standards, the Bolide is absolutely bonkers. It is powered by an 8.0-liter W16 engine that pumps out 1850 hp and 1364 lb-ft of torque. The car weighs just 1240 kg and has an insane weight-to-power ratio of 0.67 kg/hp.