Carmakers are killing big engines in their pursuit of fuel efficiency and emissions compliance. But the BMW V12 will still be around for a few more years, powering the M760Li sedan.

The V12 engine is facing the threat of extinction as manufacturers are in a relentless and desperate run to be in the good books of everyone concerned about emissions and fuel efficiency. Barely a dozen cars are available in the market with the revered V12 powertrain and we don’t see any newcomers ready to join the band. In short, the V12 will eventually be on its way out as hybrids and turbocharged units take over the world. But we hear that the BMW V12 will continue to stick around for a longer period of time. 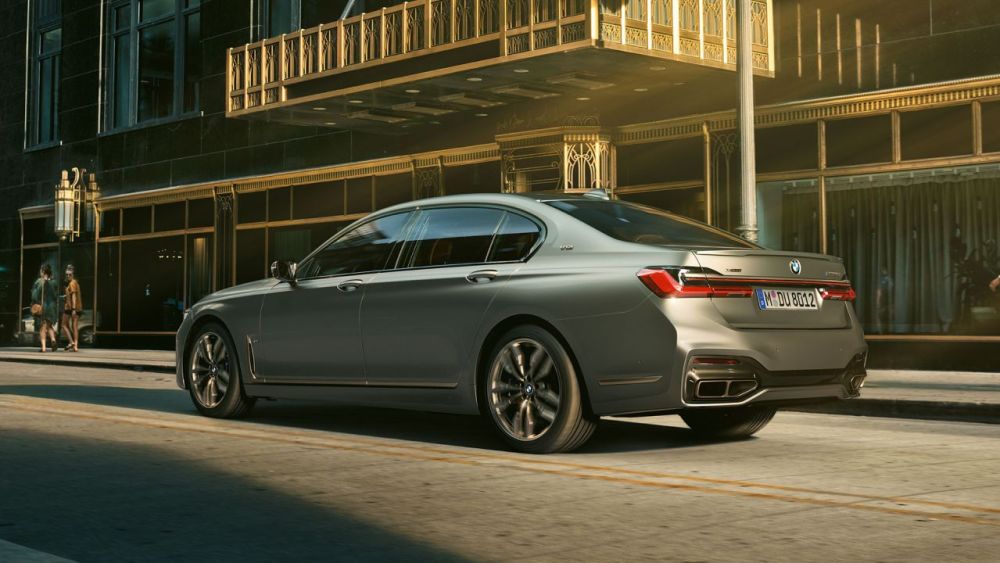 Top Gear got to speak with BMW powertrain Development head Michael Bayer about the company’s plans for their king-sized engine and this is what he had to say, “We will keep [the V12] for the rest of this generation at least, until 2023.”

As of now, the V12 engine powers the BMW M760Li luxury sedan which is a big hit in both the Middle East and China markets. The target audience in both markets don’t really care much about the amount of fuel being gulped by the massive V12 or the tax laws which are not exactly in favor of large displacement engines. 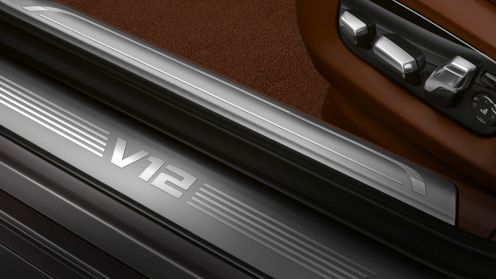 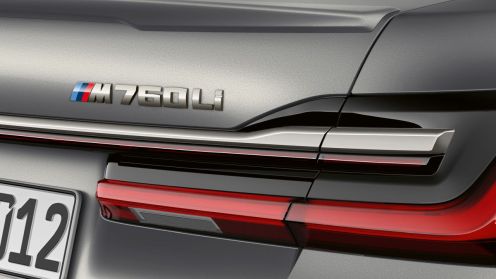 The arrival of stricter emission laws in 2023 will make things hectic for the R&D teams at BMW. It will also be an expensive process to re-engineer the V12 unit to be compliant with the new laws. However, since the BMW M760Li is selling like hot cakes, despite its premium pricing ($157,695 in the US and the equivalent of $218,000 in the UAE), the Germans won’t mind shelling out some cash for keeping the luxury sedan on the sales rack.

Supporting the line of thought is BMW 7-Series product chief Christian Metzger, who told Top Gear that the company has been at maximum capacity building the V12 engines, since the M760i debuted. So as long as there is a demand for the M760i, the BMW V12 will be on sale.

The BMW V12 engine will have to leave the scene at some point of time in the future when the interest in the M760Li wanes. Until then, there is still a lot of life left to live.