BMW fans’ dream of seeing a supercar from the automaker may finally be realized as Autocar reports that the company is seriously considering developing a hybrid supercar. Since the replacement for the i8 is unlikely to come out of Munich, the supercar could indirectly replace the aging hybrid sports car as the flagship in BMW’s lineup. The supercar would turn things up in terms of design, light-weight construction and power. If BMW proceeds with its development, the supercar should arrive early next decade to rival replacements of the Acura NSX and the McLaren 570S. The McLaren Sports Series successor is also slated to utilize a hybrid powertrain.

The news comes directly from the brand’s product development boss Klaus Fröhlich, who has hinted at such a supercar. 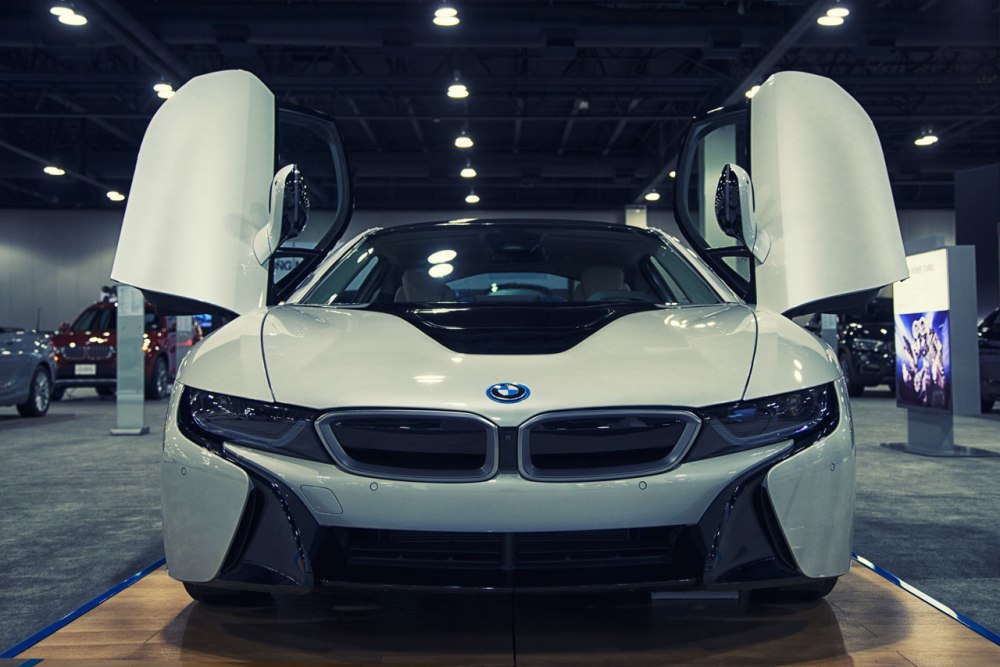 “If you are an engineer, once in your life, you want to make a super-sports car,” Fröhlich said. “If we have these very compact and very powerful electric driving units, if we have a carbon fiber chassis – for example, the i8’s – and if we still have high-performance engines, then, if you do it cleverly, you can combine them into a real performance package.” he added.

The i8 uses a three cylinder engine combined with an electric motor for a total output of 369 hp and 420 lb-ft of torque. The supercar could double the numbers by using a larger engine and bigger battery. Similarly, the price point could go way higher than the i8’s £114,000 price.

We’d be keeping an eye out on the story as it develops and will be the first to report updates to you. So stay tuned!