The first BMW M8 prototype was revealed to the public at the M Festival 2017. The unveiling of the M8 closely follows the premier of the new Concept 8 Series.

BMW has resurrected the 8 Series nameplate as the 6 Series gets discontinued. According to BMW M President Frank van Meel, the M8 is being developed alongside the standard 8 Series flagship. 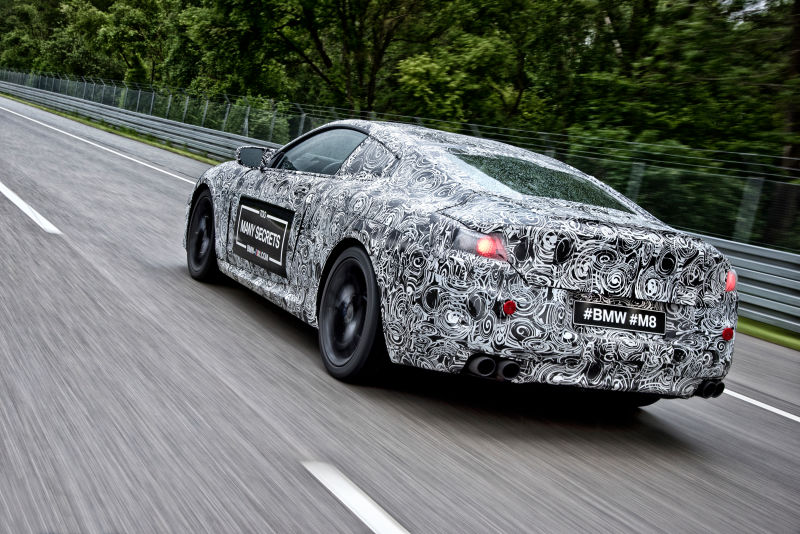 While there was no mention of the technical specifications of the M8, we can expect either a 4.4-liter twin-turbo V8 from the new M5 or it could be powered by a high-performance V12 from the M760Li. Some telltale M signatures are clearly visible on the M8 prototype. These include the sports exhaust, large air intakes and beefed-up brakes.

BMW also confirmed the M8 GTE race car which will take part in the 24 Hours of Le Mans. The race car will be revealed later in the year and will make it’s racing debut at the 24 Hours of Daytona in January 2018.

The BMW M8 engine does sound brutal. It does sound like a V8. Checkout the video and let us know what you think. 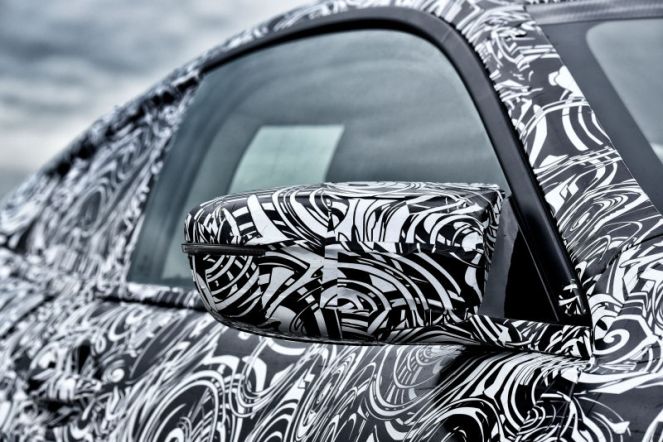 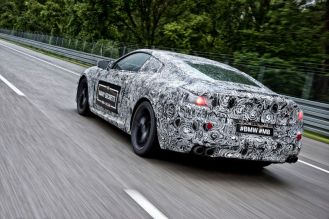 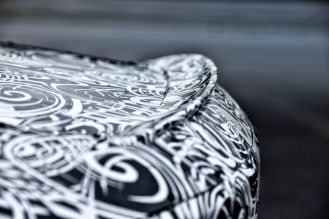 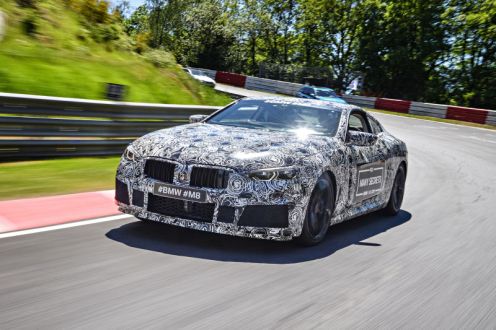 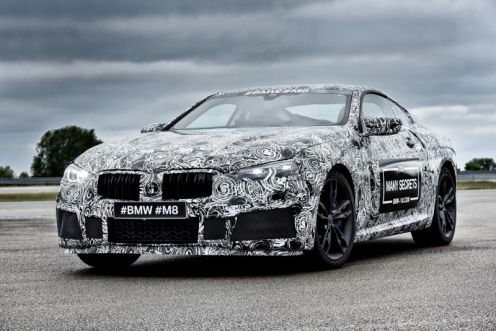