The BMW i8 is due for a facelift in a couple years time. Meanwhile, the BMW i8 Roadster will be launched in 2018 along with the refreshed i8 coupe.

According to CEO Harald Kruege, the long awaited BMW i8 roadster with a removable top is set to be launched in 2018. Kruege confirmed this while speaking to Reuters. 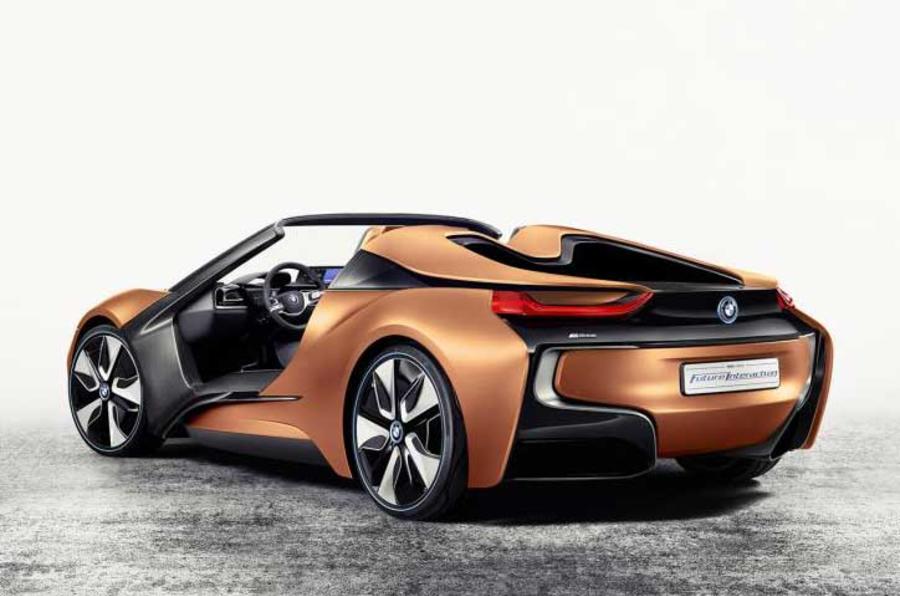 BMW is currently working on the update for the current i8 which features a 1.5-liter, 3-cylinder petrol engine mated to an electric motor. This engine is expected to be boosted further, thus improving the overall performance. The upcoming i8 roadsters/ spyder will also receive the updated powertrain.

Prototypes of the i8 roadster are already out testing at the Nurburgring. One such prototype was recently spotted and captured on video.

To know more about the 2018 BMW i8 Roadster, keep watching this space. 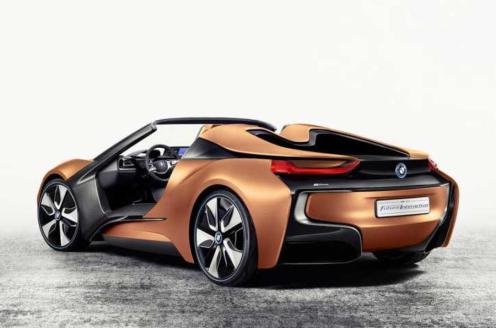 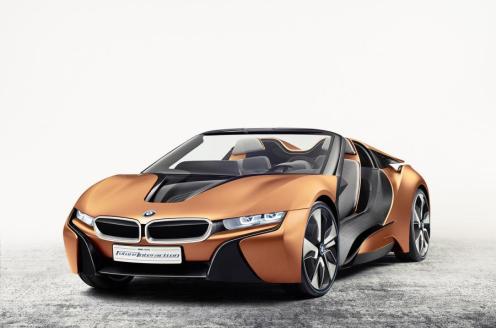