If recent reports are true, then we may not get a BMW hybrid supercar after all.

According to sources close to BMW Blog and the German publication Manager-Magazin, BMW has cancelled its M NEXT hybrid supercar project.

If you recall, the BMW Vision M NEXT concept was revealed last year. The car was touted as a successor to the legendary BMW M1. It would’ve used a plug-in hybrid powertrain derived from the BMW i8, albeit with a larger internal combustion engine and more power. 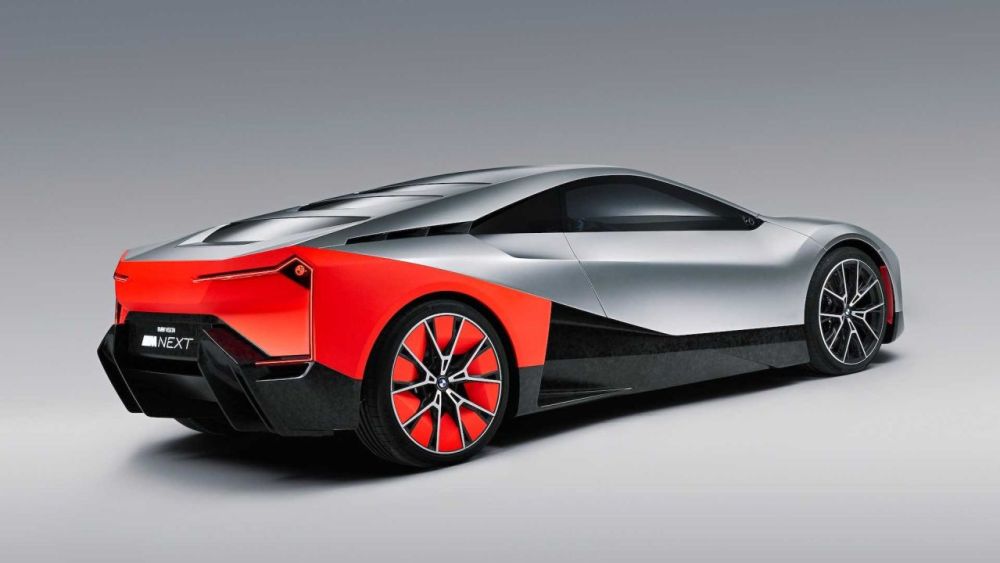 The i8 uses a 3-cylinder engine combined with an electric motor for a total output of 369 hp and 420 lb-ft of torque. It was rumored that the BMW M NEXT could’ve had double the performance of the i8. It could’ve competed with the likes of the Acura NSX.

Unfortunately, BMW’s gamble with the i8 didn’t pay off. The car didn’t just look futuristic, but it also used fancy materials and modern production techniques, while being kinder to the environment. However, despite all of this, the i8 failed to generate volumes, which could be one of the reasons behind the scrapping of the new hybrid supercar.