Last week, Rolls Royce revealed the most expensive car the brand has ever built. It’s called the Rolls Royce Boat Tail and it’s rumored to cost around $28 million. The company is building three examples, each in a unique spec. If rumors are to believed, Beyonce and Jay-Z may have purchased one. 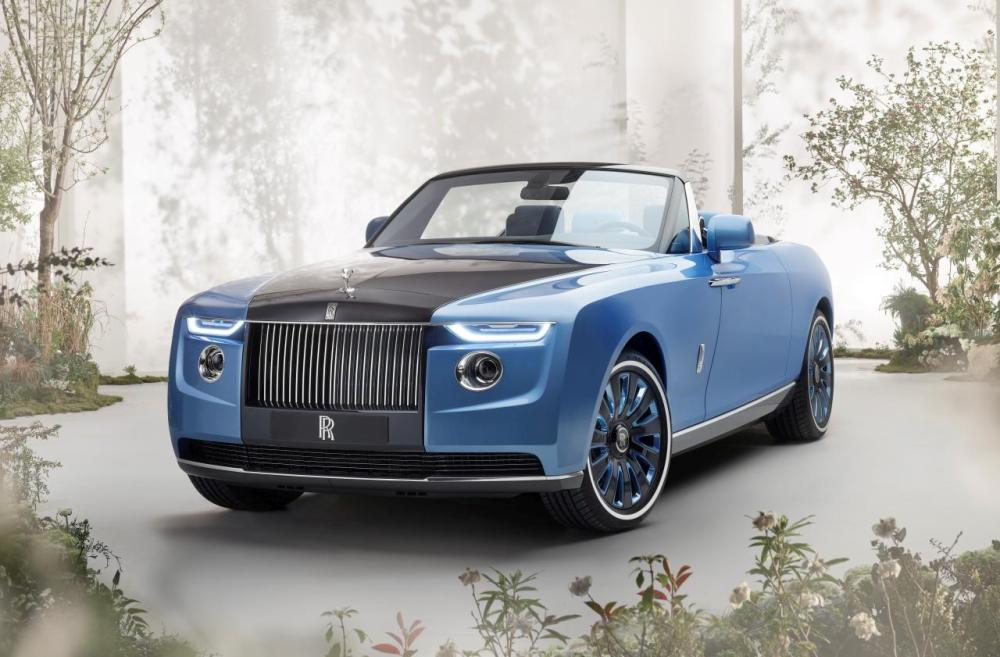 The Boat Tail was inspired by the 1932 Rolls Royce Boat Tail. You find a lot of nautical references all over the car starting with its length – the car measures 5.8 meters long and is shaped like an expensive yacht. It has the iconic pantheon grille at the front and a wraparound windshield. The rear decklid is hinged towards the centre line and can be opened with a touch of a button. 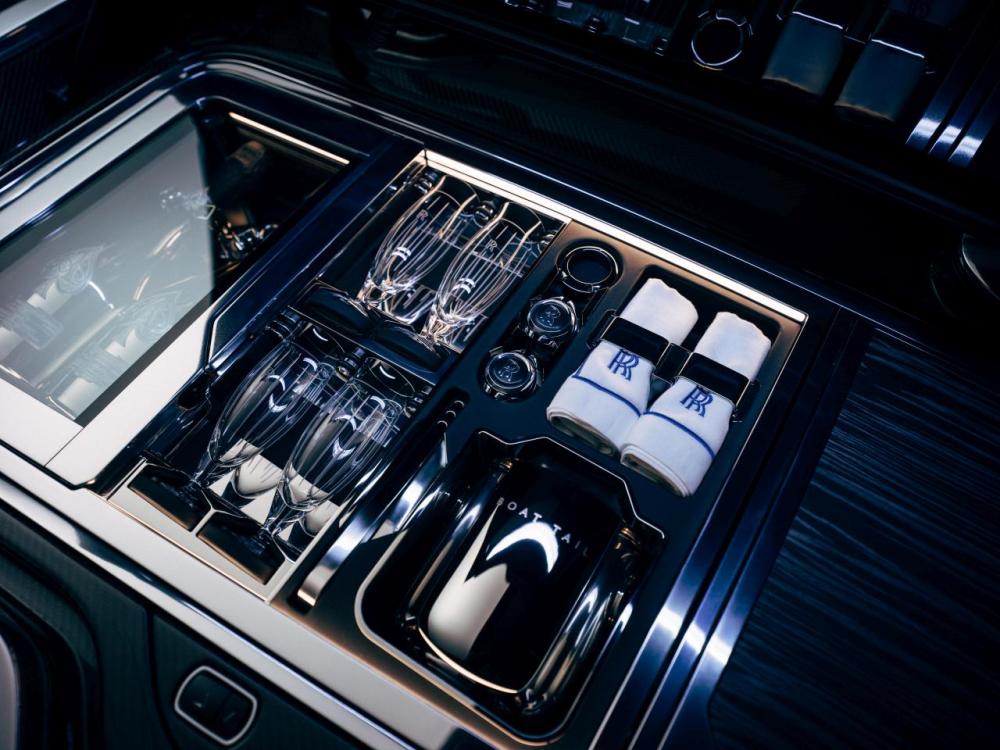 The Rolls Royce Boat Tail has been in the works for the past 4 years. It’s one of the most exquisite cars ever to come out of Goodwood, the other being the Sweptail. It’s worth noting that despite being a one-off the Sweptail costs less than the Boat Tail.