Other than the Geneva Motor Show, the Goodwood Festival of Speed should be the most exciting place to visit every year if you are a supercar enthusiast. This year’s event is currently under full swing and if you couldn’t make it to the Goodwood house this year, we have all the supercar action from the festival lined up in the two videos below. 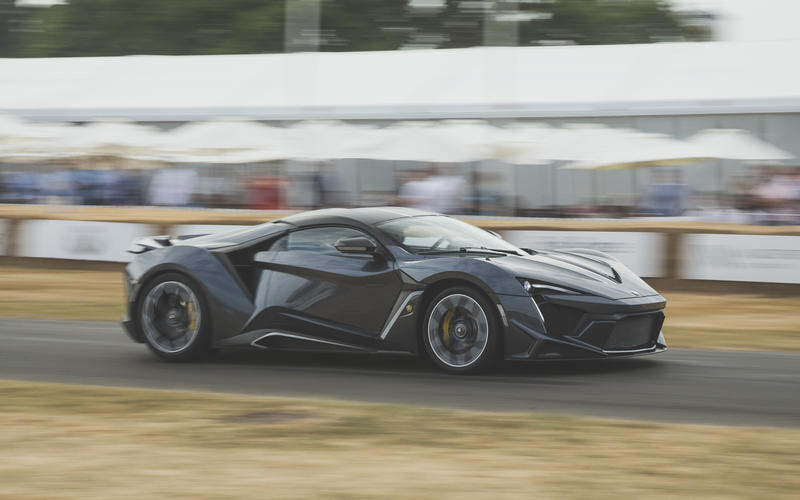 There was quite a bit of rare metal on display this year like the Apollo Intensa Emozione, Brabham BT62, Italdesign Zeruno and W Motors Fenyr Supersport. New supercar startups made their debut including India’s first hypercar ‘Shul’ made by Vazirani Automotive. Even electric cars like the NIO EP9 and the Roborace autonomous race car were a part of this year’s FOS.

But the best surprise was the convoy of Paganis led by Horacio Pagani himself in his beautiful Zonda HP Barchetta. The convoy included no less than 8 rare Zondas.

It will be difficult to list all the cars present at the Goodwood Festival of Speed this year, so watch the videos below and enjoy!