A faster, meaner, version of the Bentley Bentayga is coming and it could be set up as a Lamborghini Urus challenger.

According to a recent Autocar UK report, Bentley is busy prepping up a faster and quicker version of the Bentayga. Named the Bentley Bentayga Speed, this super-SUV is being referred to as a rival to the Lamborghini Urus, which the former shares its underpinnings with.

The report states that the Speed variant will see the flagship Bentayga packing an upgraded version of the 6.0-liter W12 twin-turbocharged unit. The end result will be a 650 hp power output that places the luxury-SUV on a higher power rating than the 641 hp Urus. The Jeep Grand Cherokee Trackhawk will remain untouched with its 707 hp power output. 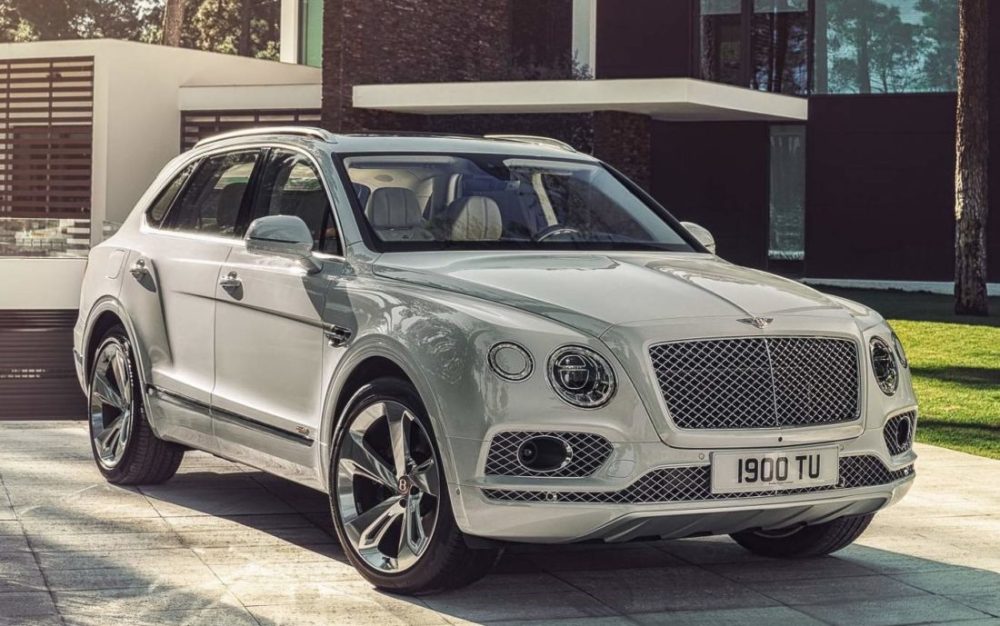 However, Bentley will be more interested in taking a bigger share of the super-luxury SUV market which it currently shares with the Lamborghini Urus, Range Rover Sport SVR and the Maserati Levante Trofeo. The party will only get bigger once the Aston Martin DBX drops in with its entourage.

The manufacturer will have to bring in the necessary upgrades in aerodynamics, styling, chassis, brakes, and suspension to ensure that the boost in engine power is supplemented by the rest of the package. There must be improvements in the luxury features as well to justify the premium placement that the Bentley Bentayga Speed will receive when unveiled in the first half of 2019.