The UAW strike has affected GM’s original plans and will lead to the 2020 Chevrolet Corvette C8 Stingray arriving late at the dealerships.

A Detroit Free Press report has come up stating that the 2020 Chevrolet Corvette C8 Stingray production and delivery plans will be hit by the UAW strike. GM is now faced with the stiff challenge of wrapping up production of the outgoing Corvette C7 as well as retooling the plant for the all-new mid-engined C8 coupe and convertible.

Until and unless the strike is called off, both of the aforementioned processes cannot be started. Even if the strike is settled in the weeks to follow, production plans will still be adversely affected and could slow things down as far as delivery times of the new sports car is concerned.

Sources of the publication are certain that the UAW strike will delay the mid-engined Corvette C8 as the facility retooling can be carried out only after the last batch of Corvette C7 rolls out of the assembly line. 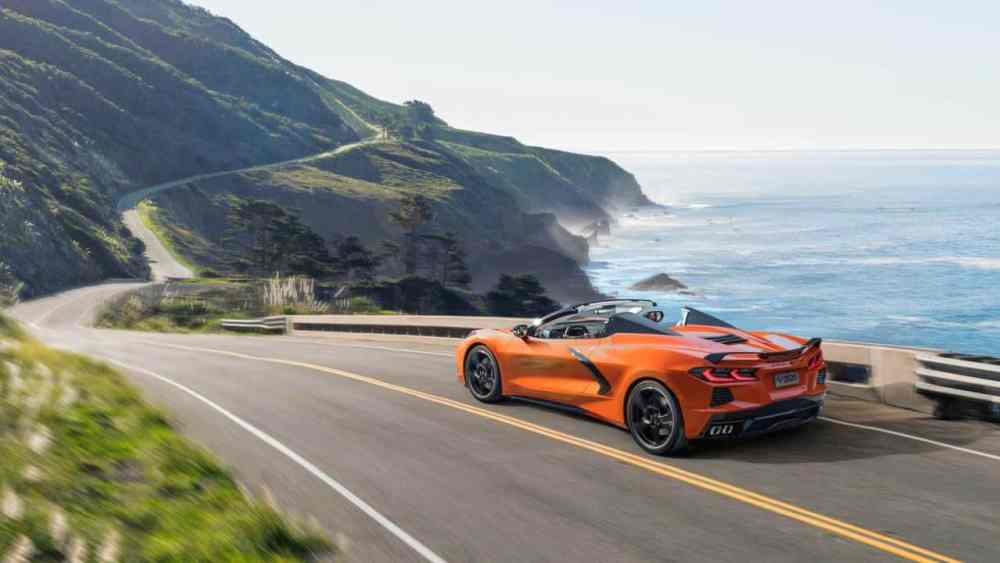 On the other hand, General Motors seems to be optimistic and responded to the rumors with the following statement.

“Chevrolet Corvette Stingray production begins in late 2019 and convertible production follows in late first-quarter 2020. It’s too early to speculate on production timing impacts on any of our vehicles due to the UAW work stoppage.”

Hopefully, the strike won’t test the customers’ patience too much and we hope to see the 2020 Chevrolet Corvette C8 Stingray production cars coming out of the Bowling Green Assembly plant towards the end of 2019 or in the first quarter of 2020, the latter being a more realistic target.