And the droptop mid-engined sports car is one gorgeous machine to be taken out on a sunny day.

As promised, GM has unveiled the 2020 Chevrolet Corvette C8 Stingray Convertible without messing around with the dates. The droptop’s launch at the Kennedy Space Center in Florida came relatively quickly after the debut of the coupe and that’s a clear indication of Chevy’s plans to take on rivals in both hardtop and topless body styles in an aggressive fashion. 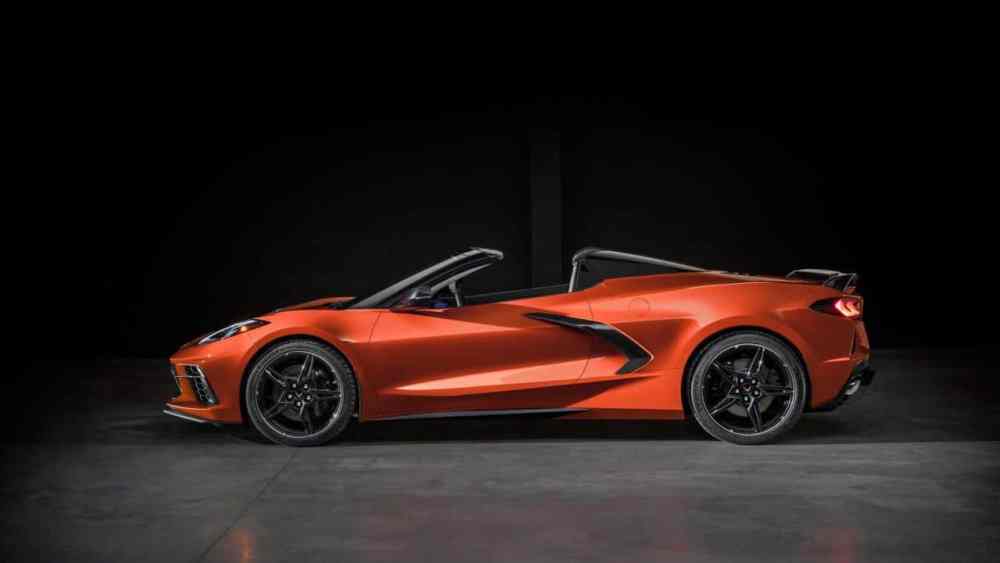 Heavier than the coupe by barely 102 lbs, the Corvette C8 Stingray Convertible relies on six electric motors instead of hydraulics to operate the retractable roof. Once retracted, the roof neatly stows away into a heat-shielded compartment at the back without compromising on storage space.

The roof can be operated at speeds up to 30 mph and it takes less than 16 seconds for the whole process to complete. A tiny window behind the cabin aids in reducing air re-circulation and wind noise. The manufacturer has also carried out tuning on the chassis and suspension to suit the convertible’s dynamics. 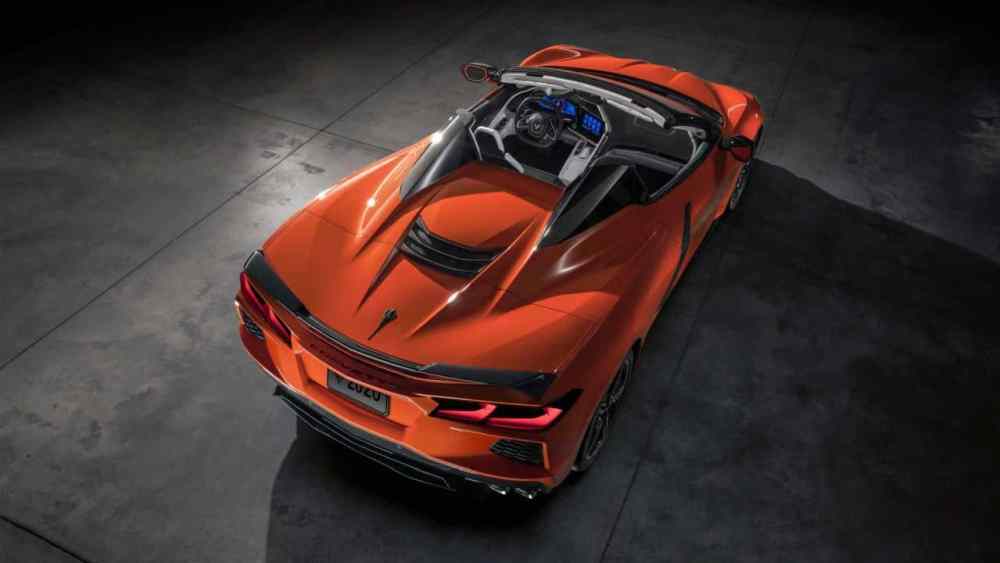 Rest of the package remains identical to the coupe with a 6.2-liter naturally-aspirated LT2 V8 engine producing 495 hp and 470 lb-ft directing power to the rear wheels through an 8-speed dual-clutch gearbox.

Our take? We dig the C8 convertible. More than the coupe, to be honest. Which body style the majority of customers will opt for is a question to be answered once production starts in the first quarter of 2020. The coupe production will begin a bit earlier, towards the end of 2019.