Well, let’s just say that Mansory designs are not to everyone’s taste. However, the Cabrera might be an exception.

The new Mansory Cabrera is based on the Lamborghini Aventador SVJ. Basically, Mansory takes the most extreme Aventador and turns it into the baddest bull in town. 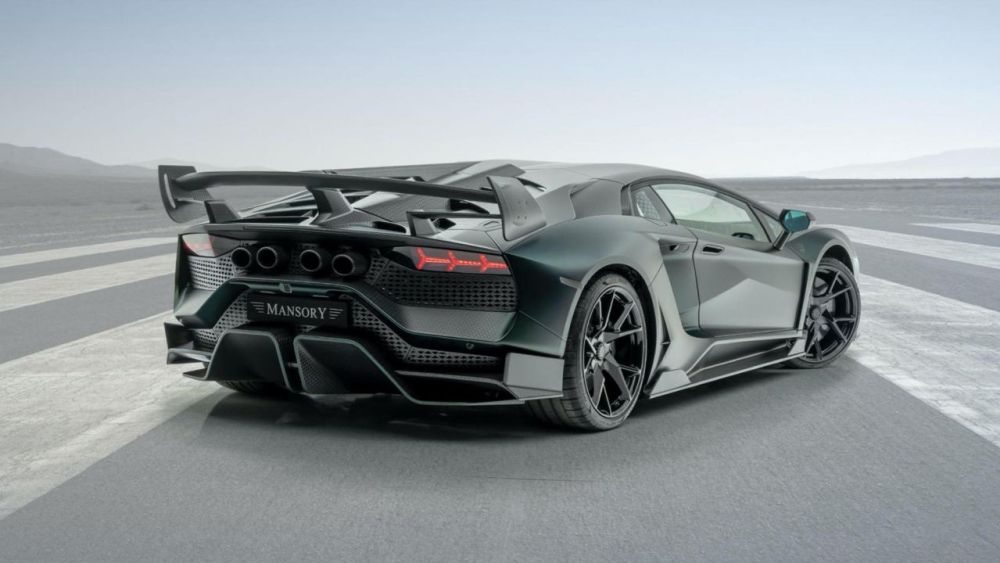 The Cabrera features a bespoke bodykit with part exposed carbon surfaces. The front fascia has been completely reworked and comes with new headlights and front bumper. It has a new carbon hood and louvres on the front fenders. 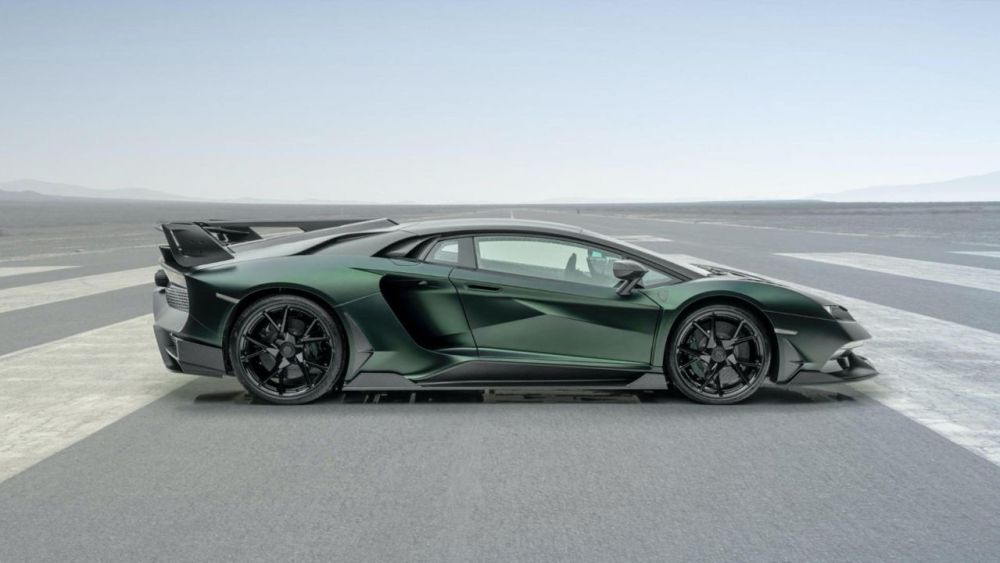 The rear engine cover has almost the right amount of slots and vents and a spine that extends to the rear spoiler. Speaking of the rear wing, the carbon unit has large end plates. It looks almost like the one seen on the Huracan Evo STO. At the rear, you have high-mounted quad-exhausts, new grille and a revised double diffuser. 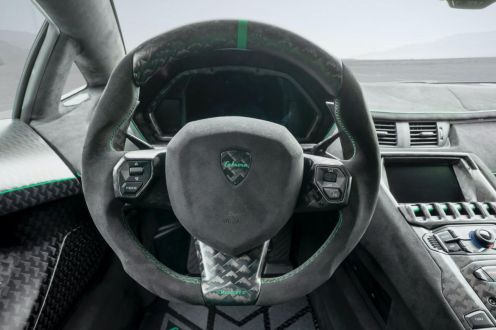 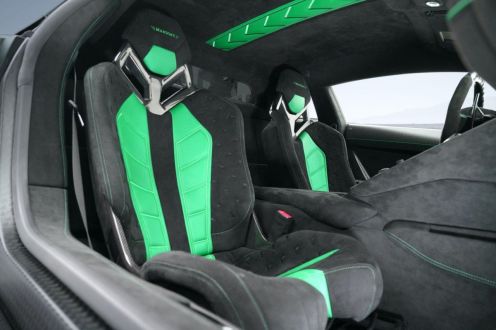 Mansory is building just three of these extreme SVJ. Given the fact that a regular Aventdor SVJ costs upwards of half a million dollars, the Cabrera would be a lot more expensive than that.