While there is no confirmation on it yet, the Audi TT may not be sticking around much longer as the company sees an uncertain future for the sports car.

A few weeks ago, we heard of the Mercedes-Benz SLC being sent off with a special Final Edition model, thereby marking the end of the road for the once-iconic folding hardtop sports car. Now we are hearing reports of the Audi TT being in danger of stepping on to a similar path.

According to Autocar, which got to speak to Audi CEO, Bram Schot, the Audi TT has an uncertain future ahead of it. When asked about the sports car’s place in the manufacturer’s plans for the coming years, Schot said,

“That’s a very good question. I think there’s a future for an [Audi] icon but I don’t know if it’s a TT. My heart bleeds when you ask that question! I’ve got some things cooking, which could replace the TT, though not necessarily directly.” 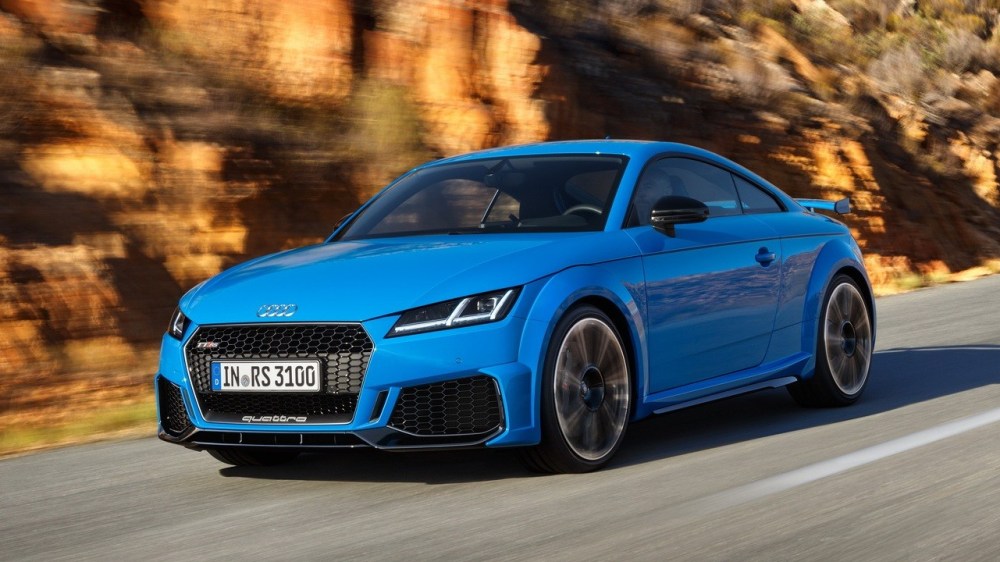 That’s not a reassuring answer when it comes to seeing the Audi TT displayed in a dealership in a few years from now. The compact sports car market is in a bit of a crisis these days as much as the sedan segment. Adding to that, Audi as a company is directing most of its funding towards electrification and new mobility tech to prepare itself for a new era of transportation.

If the carmaker is indeed skeptical about retaining the Audi TT in its lineup, the current-generation car, which got a facelift last year may soldier on for a few more years before being laid to rest.