Remember the PB18 e-tron concept from last year? The awe-inspiring, shooting-brake like supercar Audi revealed at the Monterey Car Week is going into production. It will be limited to just 50 units. In an interview with Autoweek Netherlands, Audi’s Global CEO Bram Schot confirmed that the all-electric supercar would be launched within the next two years.

No other information was provided but if the final production car remains close to the concept, it should feature 3 electric motors producing a total of 671 horsepower and 612 pound-feet of torque. The concept was claimed to hit 0-62 mph in just 2 seconds. 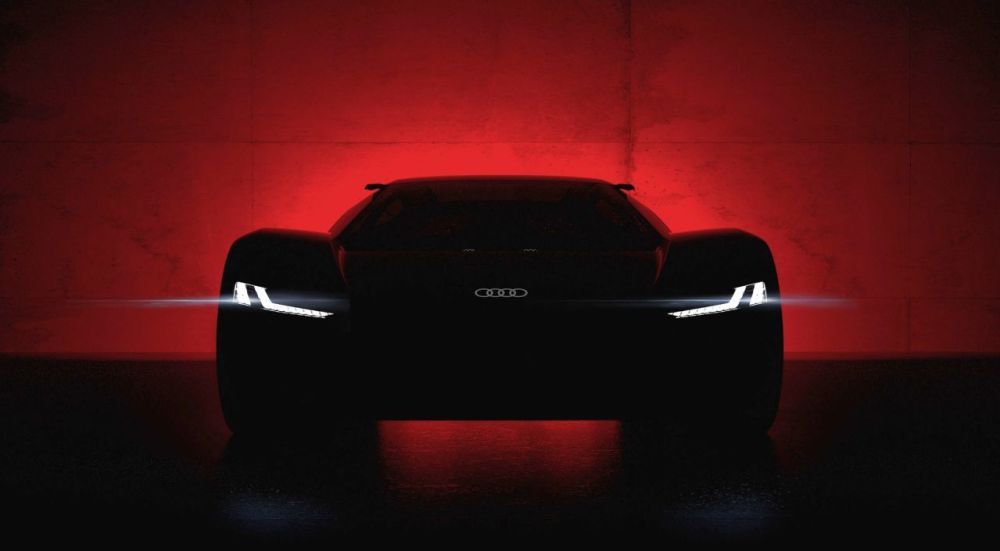 The concept also featured a solid-state battery with a 95 kWh capacity. The large battery pack helps the PB18 achieve a range of 310.7 miles (500 kilometers). Moreover, with an 800-volt charging system, the battery was claimed to be fully charged in just 15 minutes with wireless charging capability.

However, we doubt if the solid-state battery pack will make it to the production car since the technology is still years off. Same with wireless charging, especially if Audi has decided to show the production car within the next two years. The PB18 e-tron concept also had an interchangeable driving position where the seats and the steering wheel could shift to either right or left from the default center. Again, we are not sure if this wild option would be carried on to the production car.