Now, more enthusiasts will be able to enjoy the tail-happy version of the Audi R8 V10.

Back in 2018, Audi had launched a limited edition R8 RWS with rear-wheel drive. Only 999 units were built. So, a small fraction of enthusiasts were able to own one. Now though, the rear-wheel drive R8 V10 is back as a series production model. 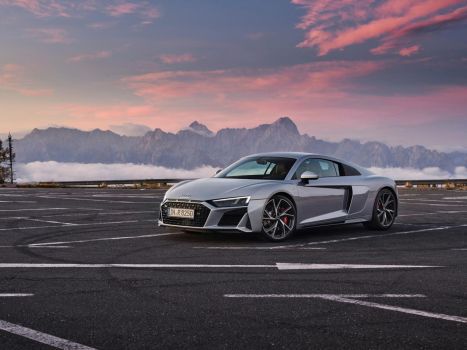 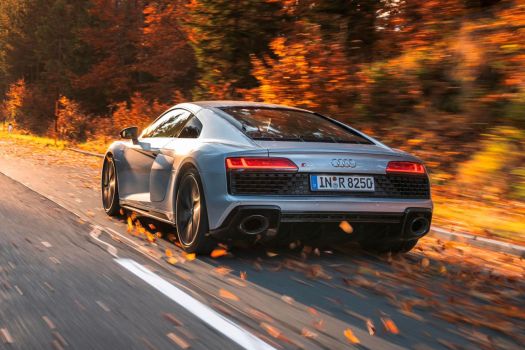 The 2020 Audi R8 V10 RWD is based on the facelift version of the mid-engined supercar. While the styling and mechanicals are mostly the same, it is lacking something – that would be the mechanical gubbins that send power to the front axle. This makes the R8 V10 RWD 143 lbs lighter than the regular coupe. 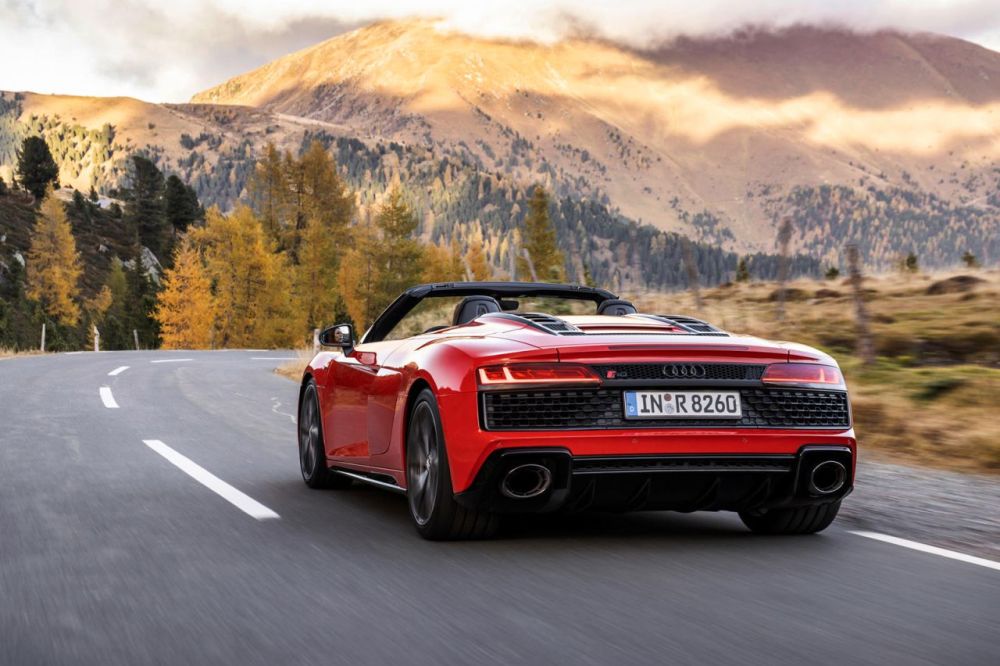 The R8 V10 RWD is powered by a 5.2-liter, naturally aspirated V10 engine that delivers 533 hp and 398 lb-ft of torque via a 7-speed S tronic gearbox. Power is sent to the rear axle through a mechanical locking differential.

Like the R8 RWS, the new model is available in both Coupe and Spyder body styles. The hard-top does 0-62 mph in 3.7 seconds, while the open-top variant takes 3.8 seconds to reach the same speed. Both will do a top speed of 199 mph and 198 mph respectively. 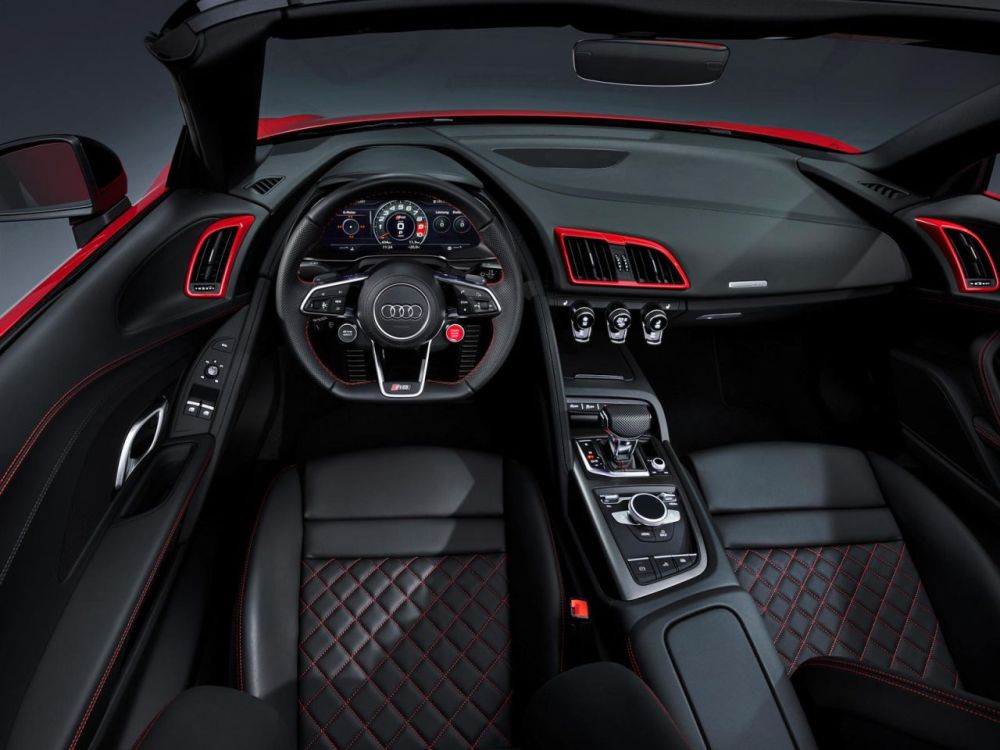 Audi has not announced the pricing for the new R8 V10 RWD yet. However, it is expected to undercut the all-wheel drive model. Less price and more fun!