Since it started production in 2007, the Audi R8 has only been available in four wheel drive guise, while its V10 sibling from Lamborghini had a slew of rear wheel drive variations available from the beginning.

This is going to change with Audi finally bringing a rear wheel drive R8 to Frankfurt Motor show 2017. The Audi R8 V10 RWS is a limited series of 999 production cars – including both the coupe and spyder (whichever variant the customer demands) 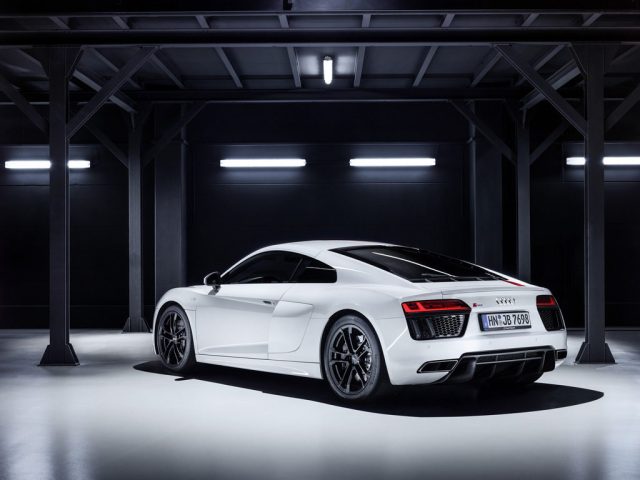 “The R8 V10 RWS is made for purists,” said Stephan Winkelmann, CEO of Audi Sport GmbH. “A limited-edition special model for customers with an appreciation for essential driving enjoyment, the R8 V10 RWS is an absolutely exclusive offer. With its mid-mounted V10 engine and rear-wheel drive, it successfully brings the driving concept of our R8 LMS racing car to the streets.”

The rear wheel drive R8 which is 50kg lighter than the standard car will only come in the base V10 specification. This is to be expected since the rear-wheel drive Lamborghini Huracan LP580-2 is only available in its toned down specification. The 5.2l FSI V10 will produce 540 hp and 540 nm of torque at 6,500 rpm. 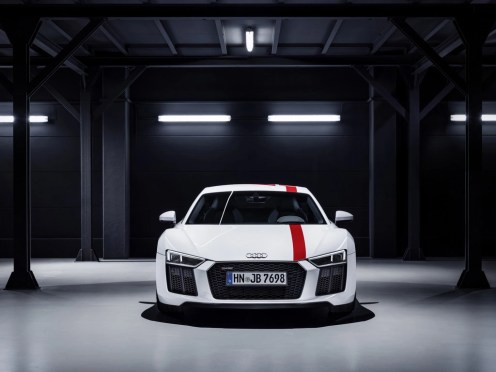 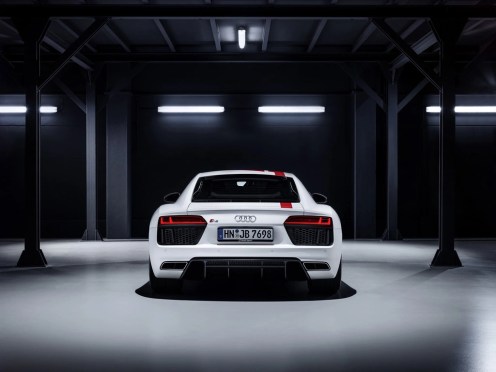 There are no aesthetic differences from the normal R8 except with Matte black elements around the grille, air apertures and upper part of side blades. Similar to the R8 LMS GT 4, the Coupe is available with an optional red film running over the hood, roof and rear end. Inside, the driver and passenger sit in sport seats covered in leather and Alcantara. Bucket seats are available as an option. The dashboard bears an emblem “1 of 999,” indicating the limited number of units. 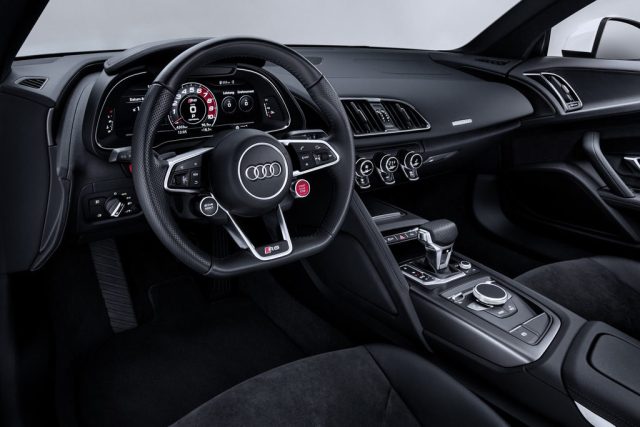 The Audi R8 V10 RWS will be available for order in Germany and other european countries from autumn 2017, and from the beginning of 2018 the first units will hit the streets. The Coupé starts at 140,000 euros and the Spyder at 153,000 euros. 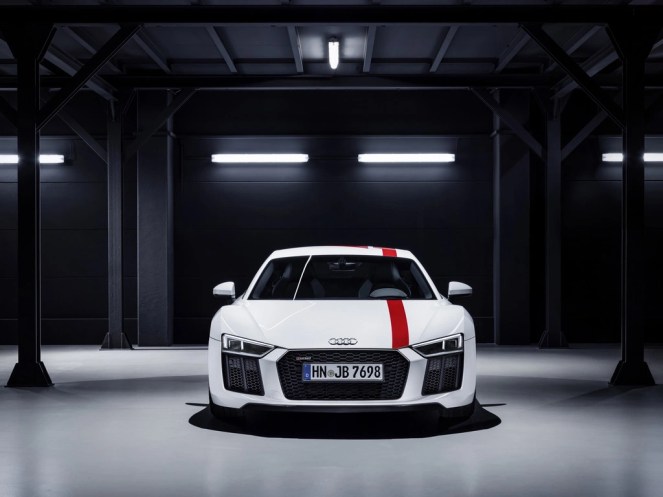 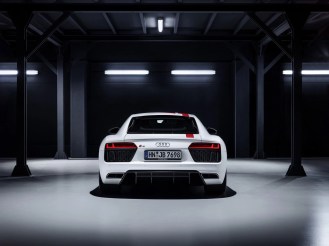 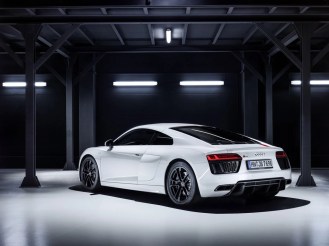 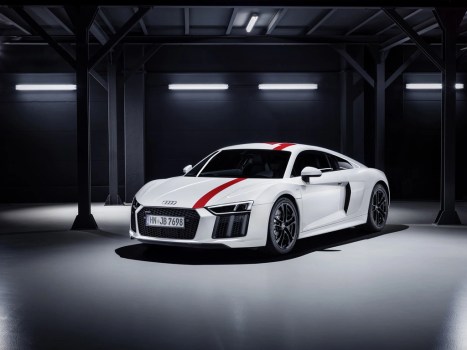 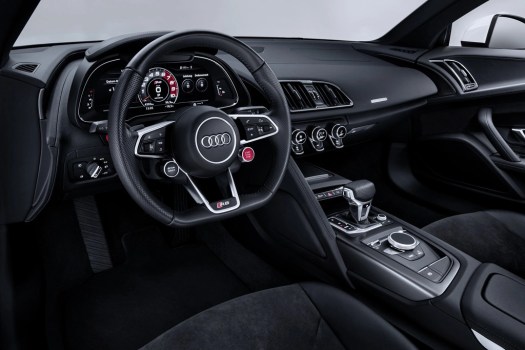