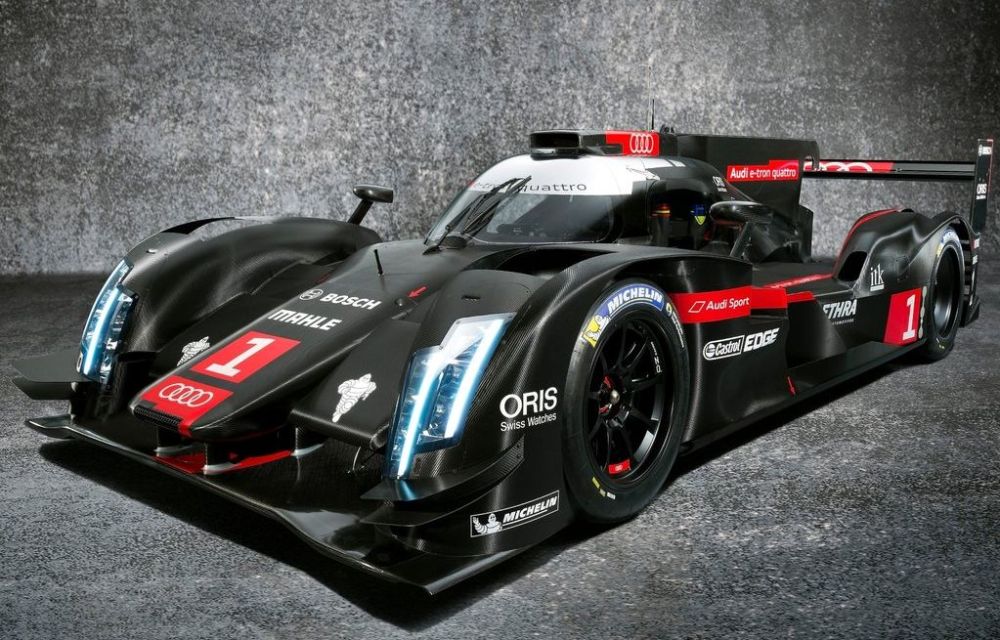 Audi has won the 2014 Le Mans 24 Hours- the greatest endurance race on the planet. Team Audi in Benoit Treluyer, Andre Lotterer and Marcel Fassler in the No.2 Audi R18 e-tron Quattro took the checkered flag in ceremonial fervor followed by the no.1 Audi piloted by Mr.Le Mans Tom Kristensen. It was good to see the Japanese flag fly on the podium with the Toyota TS 040-Hybrid with British driver Antony Davidson at the wheel taking third place.

It was a greatly anticipated race this as Porsche marked their return to the premier class of endurance racing. Sadly, after an intense overnight battle at the front of the field, Porsche had to settle for 37, 38th place. Both Porsches piloted by Lieb and ex-Formula 1 driver Mark Webber finished 31 and 33 laps down on the front runners, respectively.