What we have here are the first images of the Aston Martin Valkyrie Spider / Roadster. Only 85 examples will be produced, as we had reported earlier. 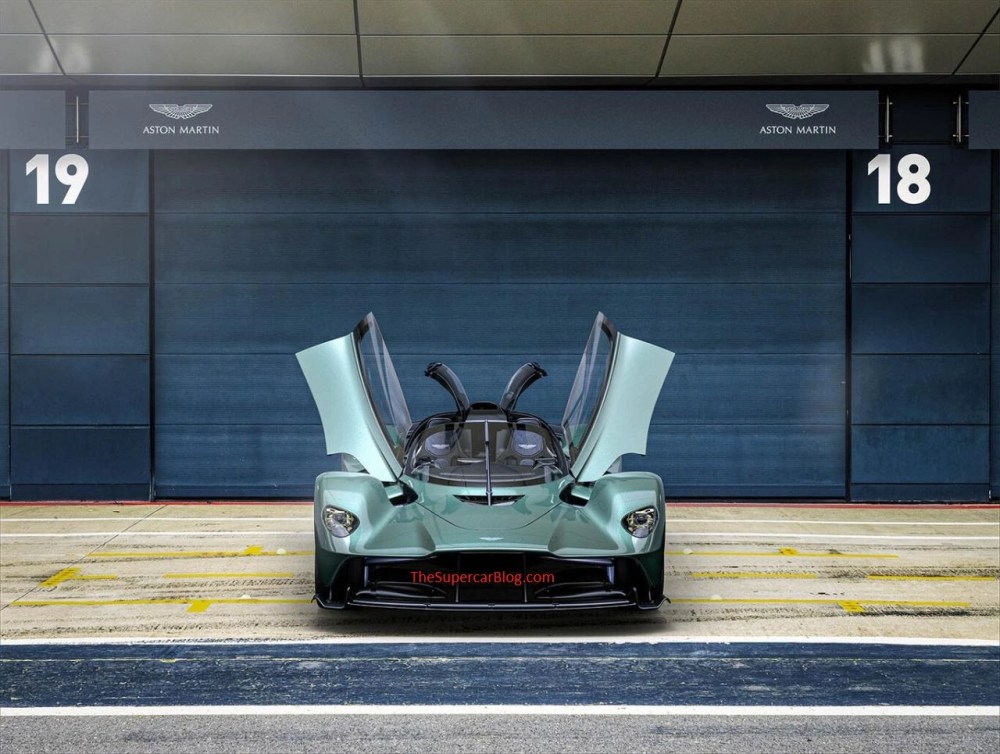 You might think it’s just an open-top Valkyrie. However, just imagine how awesome that atmospheric V12 will sound without a roof. That’s the biggest USP of this car and we can see why collectors are lining up to put in a deposit for it. 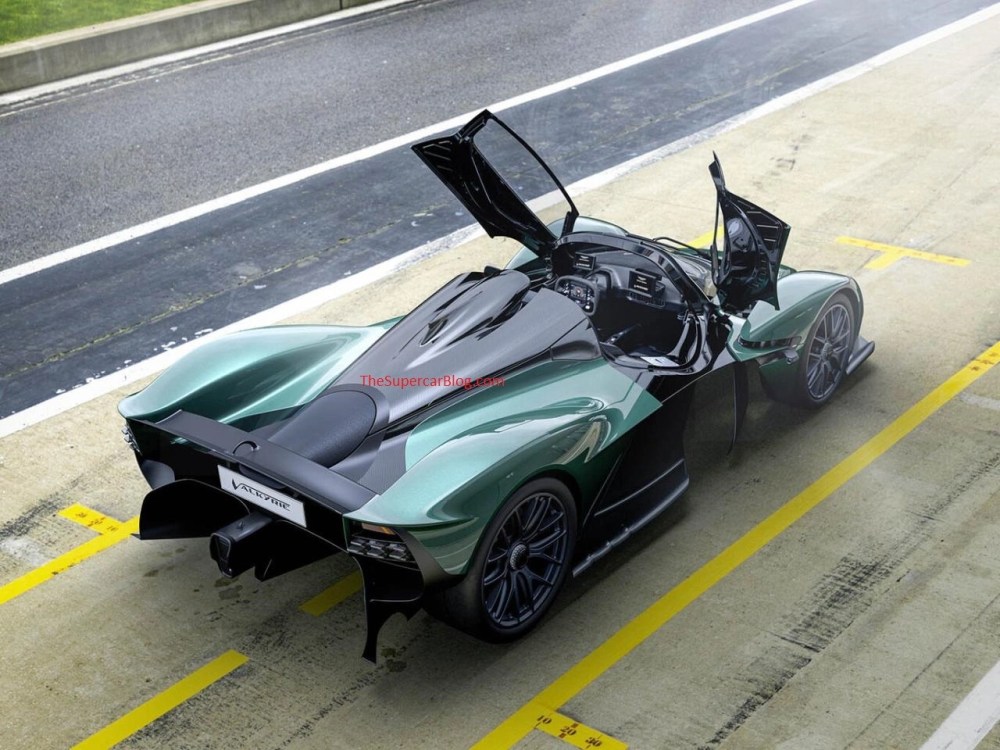 The Valkyrie Spider looks identical to the coupe, except for that Targa top. It seems the windows on the Spider don’t roll down unlike conventional roadsters or convertibles. We think car would’ve looked even more beautiful with the windows rolled down. Also, note that the door hinges have been moved to the A-pillars. 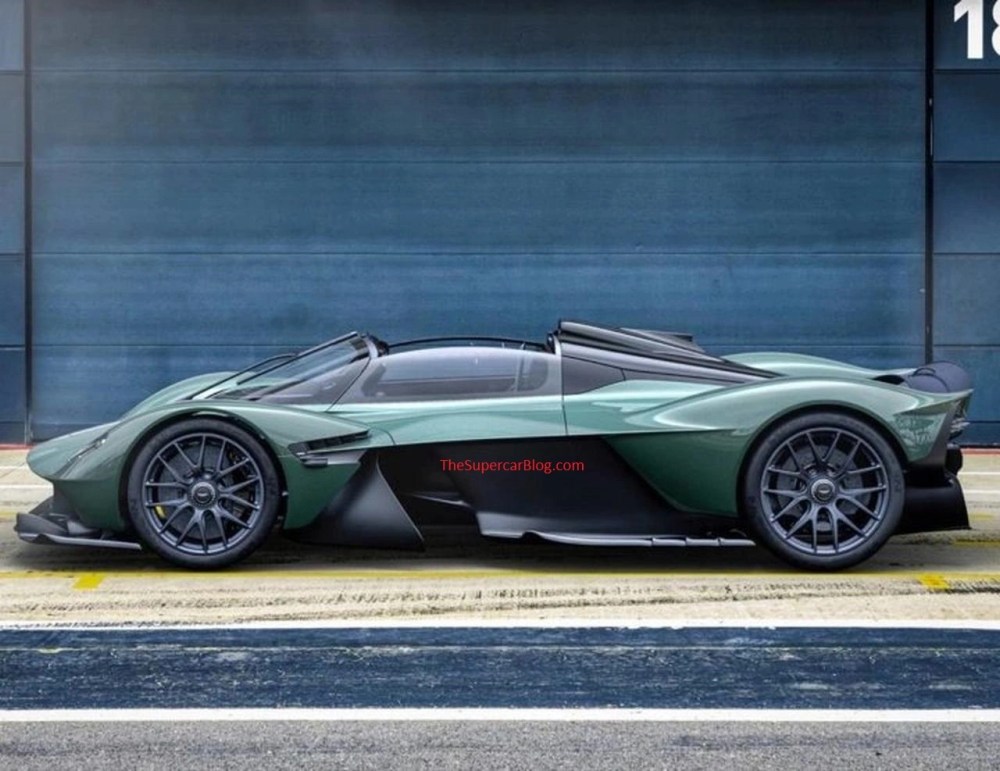 The Valkyrie Spider will use the same Cosworth-built 6.5-liter, naturally aspirated V12 mated to a Rimac-sourced KERS hybrid system. Its combined output is 1176 hp, channeled to the rear wheels via a 7-speed dual-clutch automatic transmission.