Last week, the Aston Martin Valkyrie made its public debut at the Goodwood Festival of Speed. The hypercar looked fantastic on the track, only until it ground to a halt during one of its runs up the hill.

The session was stopped as factory driver Darren Turner, who was behind the wheel at the time, tried to re-start the 6.5-liter V12 engine. Eventually, the car had to be parked up on the escape road. 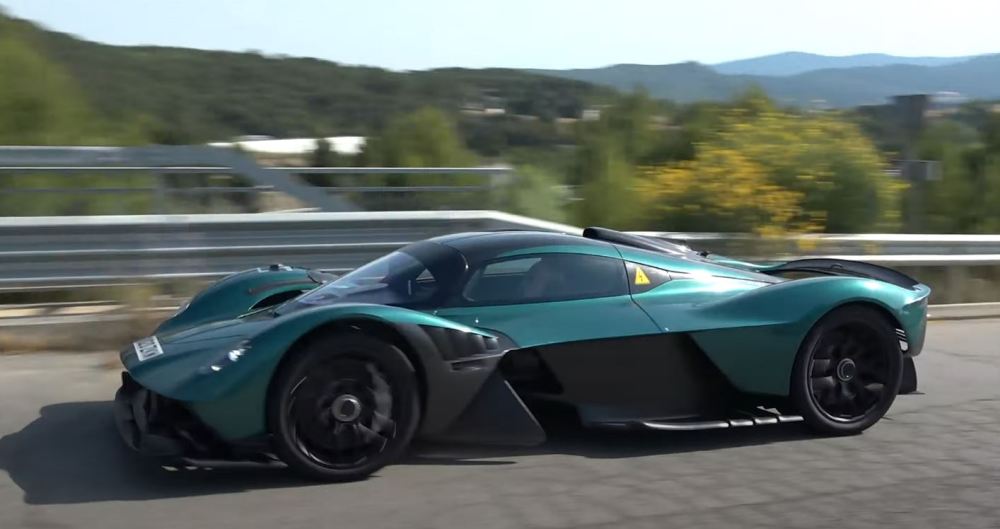 We now know what caused the embarrassing breakdown. According to Lawrence Stroll, the Valkyrie suffered an electrical glitch. It was caused by £5 part that sits between the low voltage battery and the high voltage battery.

He stated that the team had never encountered this issue during testing and that he was glad that it happened now. Once the issue was diagnosed, the Valkyrie was repaired and was ready for another run.