The Aston Martin Valhalla was revealed to the world in concept form (AM-RB 003) at the 2019 Geneva Motor Show. Now, as per the automaker’s future product plan, the “baby Valkyrie” will be launched in the second half of 2023.

The Valhalla is touted to be a more affordable mid-engine hypercar. Unlike the Valkyrie, which is powered by a bespoke naturally aspirated V12 engine, the Valhalla was supposed to use an all-new hybrid powertrain with a twin-turbo V6 engine. 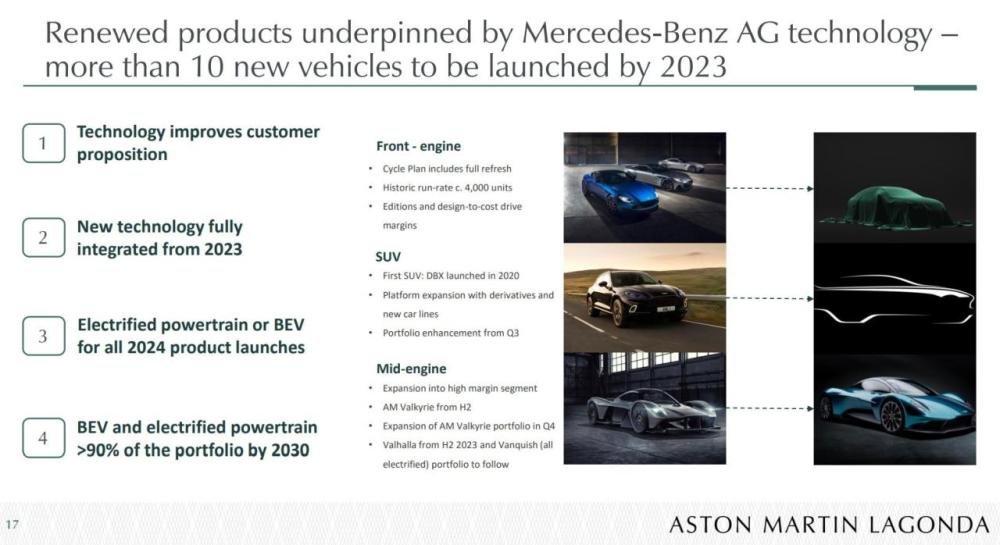 Now, this engine was officially revealed by the company in March last year. Codenamed TM01, the 3.0-liter V6 was said to weigh less than 200 kg. The combined output was expected to be around 1000 hp! However, as per recent reports, Aston Martin is likely to end the development of this powertrain. The car could use an AMG-sourced powertrain instead. 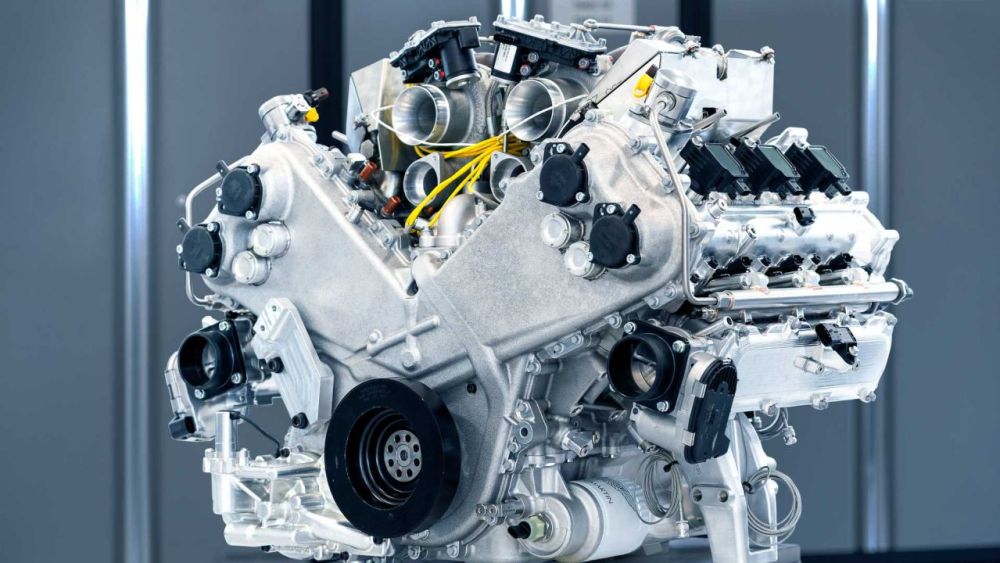 Aston Martin has also confirmed that a new variant of the Valkyrie will debut in the fourth quarter of 2021. Follow the link to read more about the different variants of the Valkyrie.