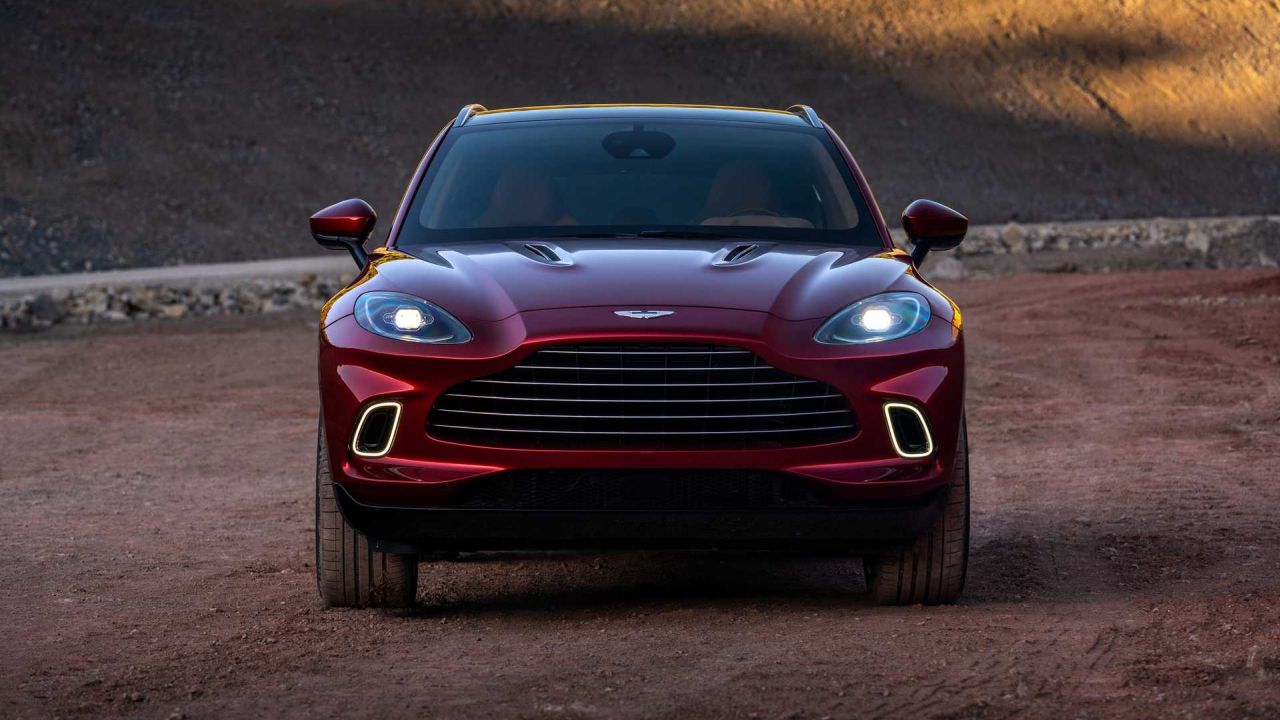 The Aston Martin DBX made its debut earlier this month. At launch, the SUV will be offered with a V8 engine. However, a more powerful version could be on the horizon.

According to Road & Track, the DBX could get a larger engine with even more power in the future. Aston Martin CEO Andy Palmer told the publication that Aston’s V12 would fit in the engine bay of the DBX.

While a V12 DBX would certainly get a thumbs up from us, Aston Martin could also offer the tuned V8 with 630 hp and 664 lb-ft that Mercedes uses in the AMG GT S. Having said that, the former would be an ideal candidate for a DBX AMR.