A few months ago, Aston Martin announced that it would unveil the new DBS Superleggera in June 2018. Sure enough, Aston is ready to take the wraps off the new flagship grand tourer in a few hours. But, before the Vanquish successor could make its grand entry, leaked images of the car have already surfaced online. 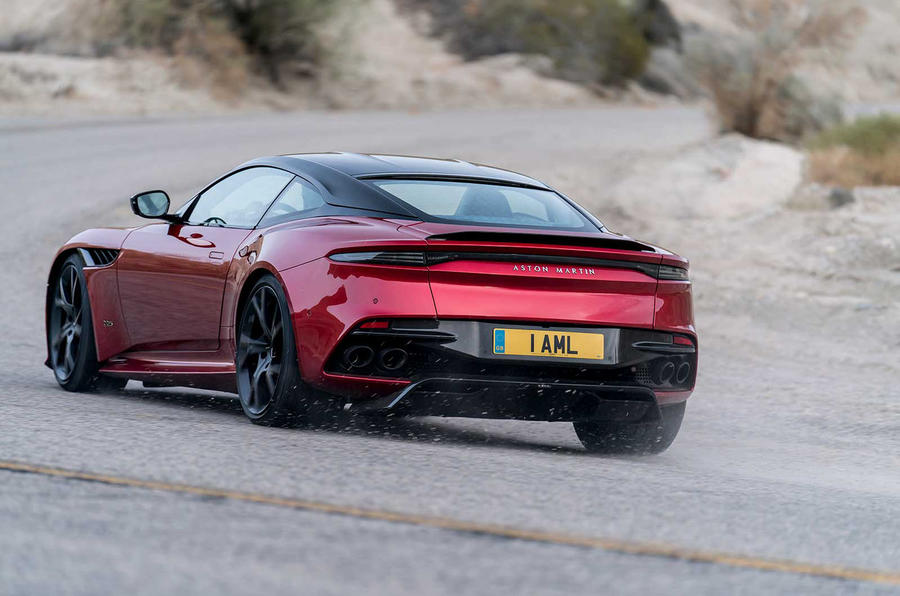 Without doubt, the leaked images are off the official press-release. Aston’s new flagship super-sports car looks astonishing, even if it is not as original a design as we expected it to be. The DBS Superleggera seems to borrow much from the DB11, just like the DBS was based on the DB9. The car flaunts a huge honeycomb grille with a set of large air-intakes on its side. Two character lines run the entire length of the hood with large gaping vents at either side of them. The headlights on the DBS Superleggera also look similar to the ones on the DB11.

All in all, it looks like Gaydon is ready to take the fight to Maranello. More specifically, to Ferrari’s own V12 flagship – the 812 Superfast. We will be posting all about the new car as soon as the launch happens. 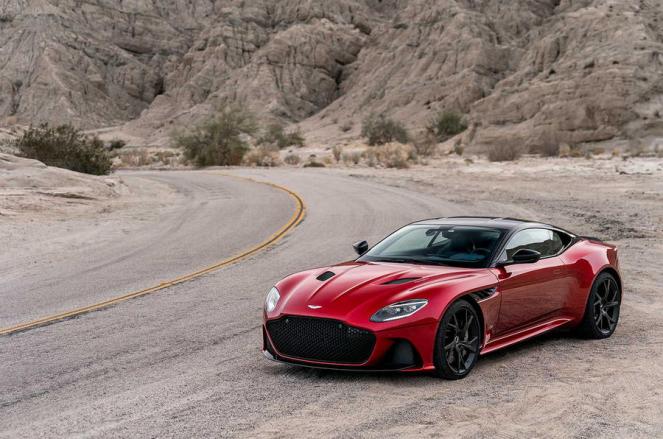 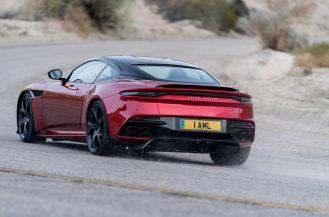 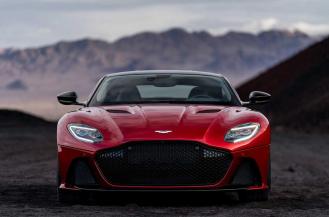 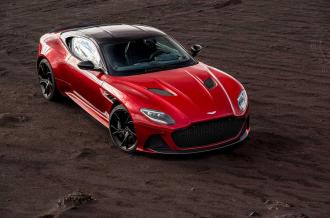 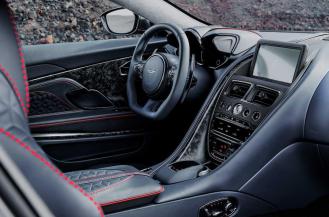 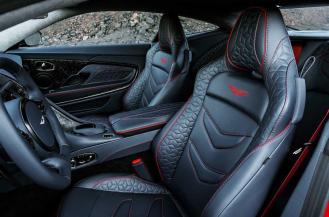 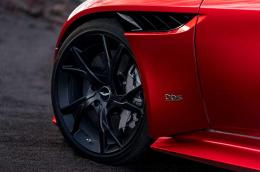 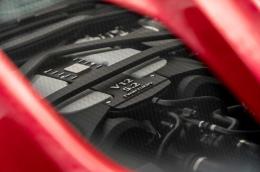 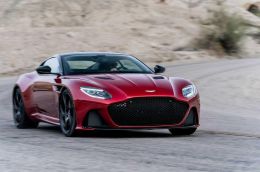 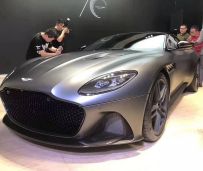