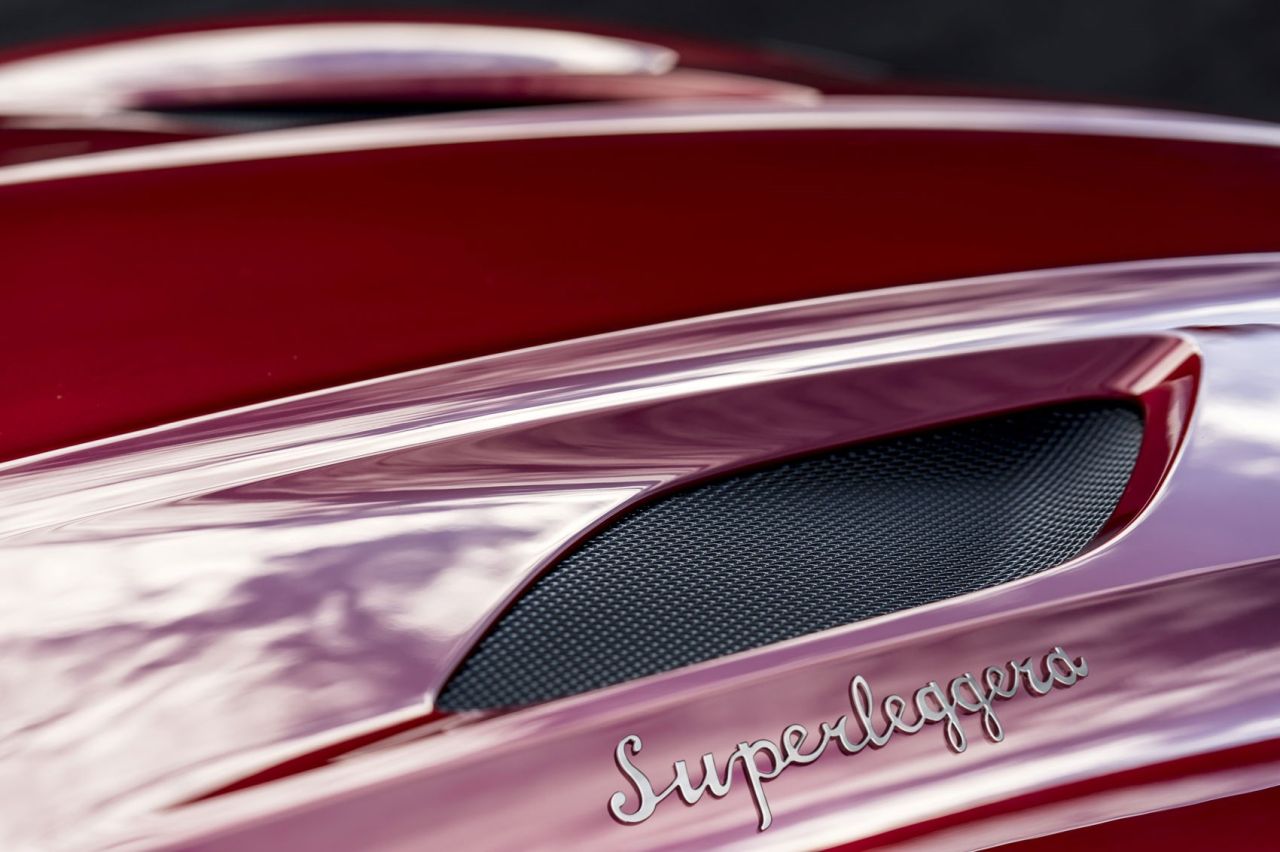 The Aston Martin DBS Superleggera is the replacement for the Vanquish.

Aston Martin is set to launch a new V12 powered high-performance GT in June 2018. Aston has decided to drop the Vanquish name and call it the DBS Superleggera. The last time Aston Martin used “Superleggera” on its cars was back in 1967.

“When you hear the name DBS Superleggera, you know what it is. It’s the definitive Aston Martin super-GT. It’s an icon, a statement – and this one will be no different. We’ve pushed the boundaries of performance and design to give this car a distinct character and ensure it’s worthy of the heritage and weight that this name carries,” said Marek Reichman, Chief Creative Officer, Aston Martin.

The new DBS Superleggera will be based on a modified DB11 chassis. While it will shares most of its components with the DB11, we can expect a more distinct appearance highlighting its sporty character. It will be powered by a 5.2-liter, twin-turbo V12 unlike the 6.0-liter, naturally-aspirated V12 that powered by Vanquish. The engine will be shared with the DB11 which has 600 hp and 516 lb-ft of torque. However, the DBS Superleggera is likely to have a lot more than that. Rumors suggest that it might have around 700 hp.

The DBS Superleggera will compete with the Bentley Continental GT and Ferrari 812 Superfast.

Aston Martin to Build another Mid-Engine supercar alongside the Valkyrie