If you see the Apollo IE and think it’s just another hypercar from a startup, designed to part rich individuals with million dollars for flashy showcase of wealth, think again. Sure, the car looks like an alien space-ship and sounds like it would wake the dead with its roar, but there’s much more to it.

Starting with the powertrain, the Apollo IE packs a 6.3-liter engine producing 780 horsepower and 560 lb-ft (759 Nm) of torque. Pair that with its low curb weight – 1,250 kilograms (2,756 pounds) and the IE could give a lot of track-focused supercars a serious run for their money. In fact, Apollo is preparing the IE for just that. The company has partnered with HWA AG, the guys behind the legendary Mercedes CLK GTR race car to fine tune the IE’s credentials on both the road and the track. 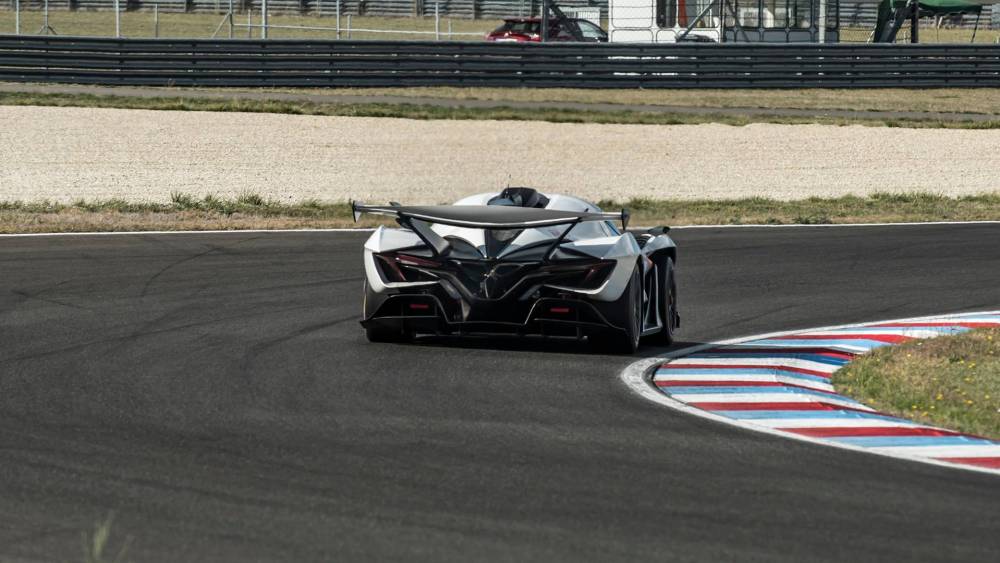 “We are very pleased with the progress at this recent test as another round of dynamic development in collaboration with our technical partner, HWA AG is completed,” said Apollo Chairman Norman Choi. “This program is operating at the highest level and we are thoroughly testing the cars in both road and track use cases prior to beginning production.”

They are making the IE go through some tough multi-day endurance tests. The latest test took place at the Lausitzring Circuit in Germany. Apollo and HWA tested the two factory prototypes in both road and race configurations. As the comments from the company officials suggest, development on the IE is progressing successfully. 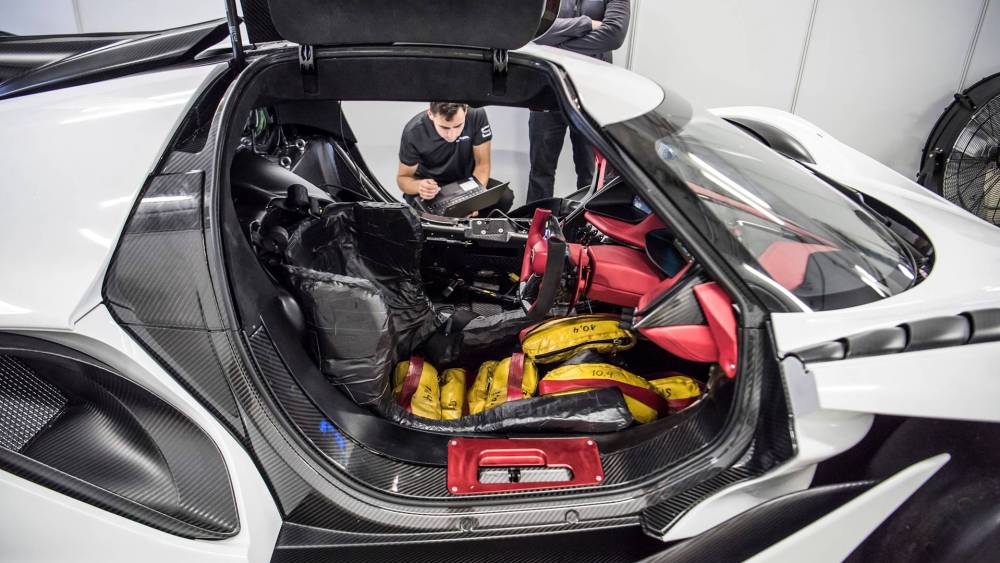 Another company official informed that the main purpose of the recent test was to collect data to analyze the thermal and aero dynamic characteristics, as well as testing recent updates. “During this endurance test we also conducted in-depth analysis on recent significant engineering advancements that will be implemented prior to production commencing next year, commented Apollo General Manager and CMO, Ryan Berris.

Apollo plans to start production of the IE next year. Each of the ten units have been spoken for at $2.6 million. 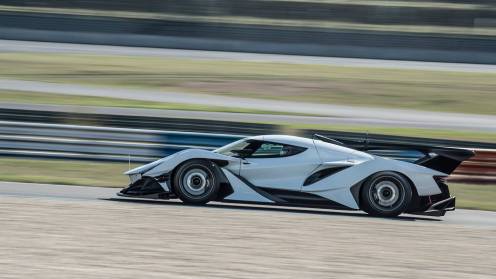 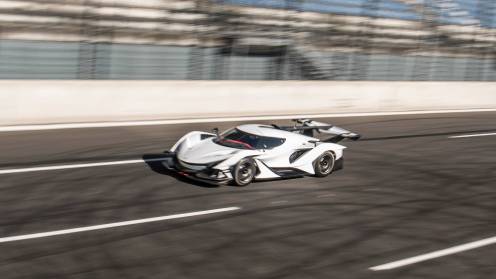 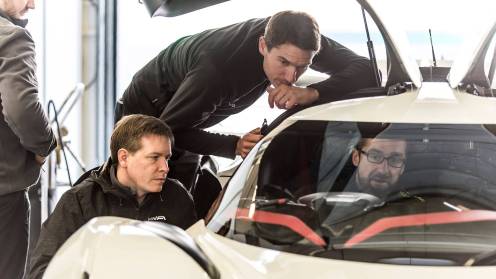 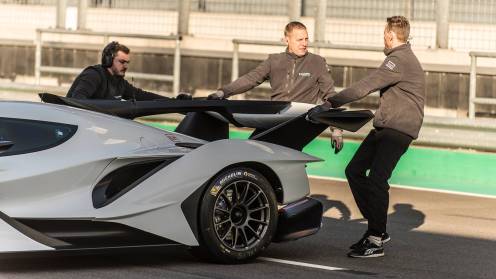 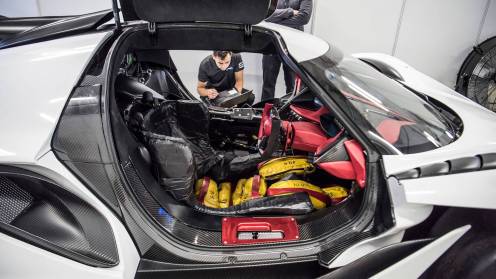 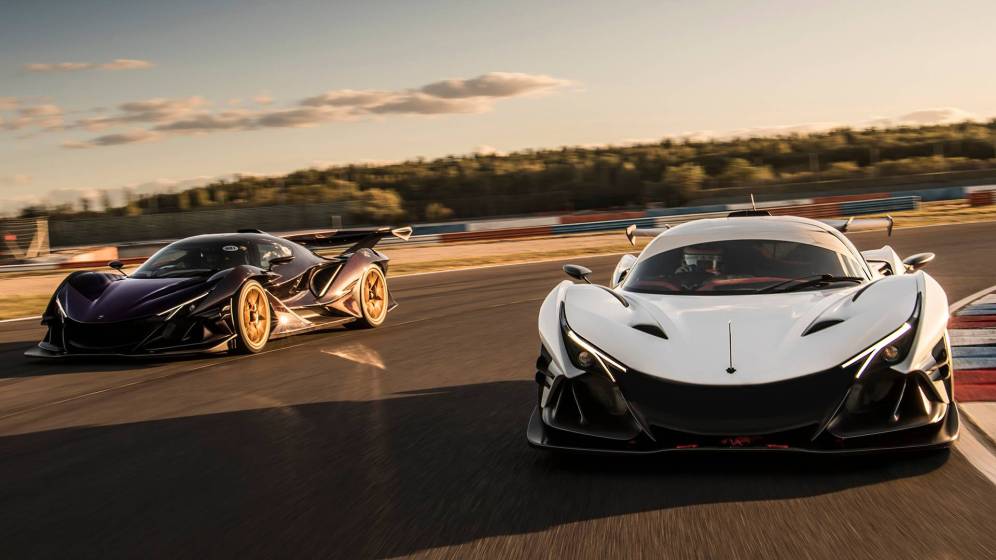