Earlier this year, the Bugatti Chiron SS 300+ became the first production car to break the 300 mph barrier. The man piloting the car at the time was Andy Wallace – official Bugatti test driver.

Driving a car at such great speeds requires extraordinary skills and not to mention, immense courage. Andy Wallace was probably the best guy for the task. The 58 year old racing driver from Oxford, England, has won 25 races since 1988. He has won the 24 Hours of Daytona three times and 12 Hours of Sebring on two occasions. Wallace also has a Le Mans win under his belt. 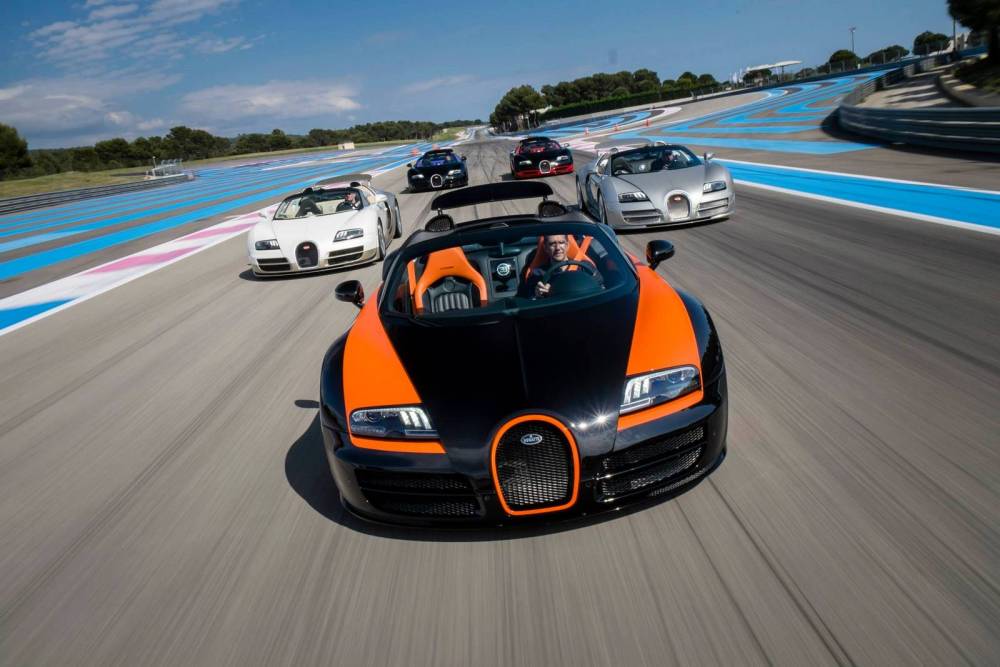 While, Andy has driven numerous race cars throughout his racing career, his first drive in a Bugatti was nothing like it. “I have never experienced the sort of acceleration in any of the racing cars that I drove,” Andy said.

Once in a while, the job gives Andy the opportunity to get his name in the record books. But, he is also involved in the development of some of the fastest cars on the planet – cars that are comfortable, reliable and will do 300+ mph without breaking sweat.