As hinted by the CEO in March, the Audi TT sports car is going away. The replacement will be an “emotive” electric car.

Earlier this year, Audi CEO Bram Schot told Autocar that the Audi TT isn’t the icon that the company wishes to have for the future. He also hinted at the possibility of the TT being replaced. Well, that has now been confirmed at Audi’s annual general meeting. The sports car is about to be wiped off the slate and a new electric car will take its place. 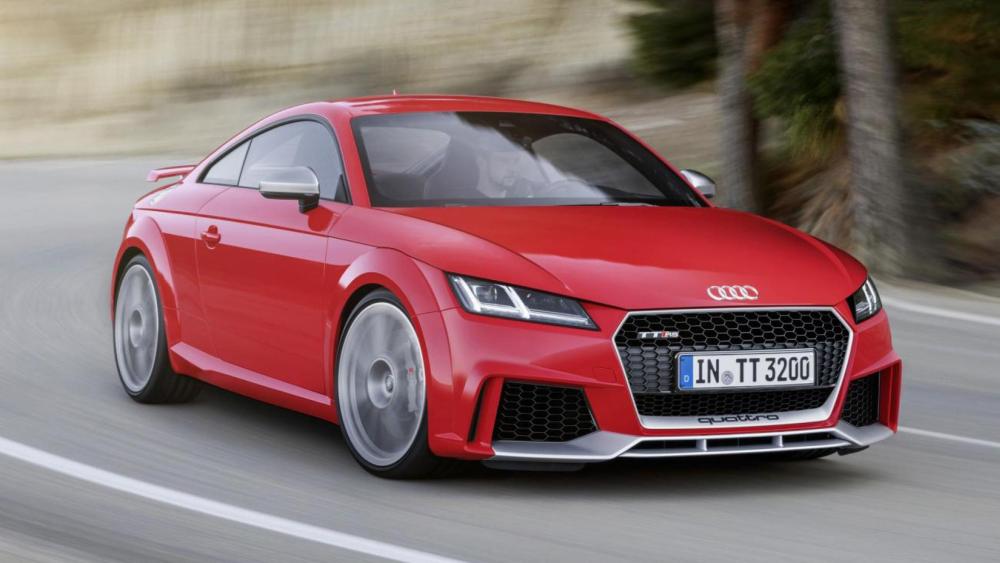 The dwindling sales in the compact sports car market as well as Audi’s intensive plans to go electric only made the decision a quick one to take for the manufacturer. Bram Schot mentioned, “Reality shows that we as a company have been involved in too many projects for several years. Focusing also includes leaving things out. The Audi TT, for example… In a few years, we will replace the TT with a new emotive model in the same price range: with an electric car.”

Things couldn’t be any more clear than that. What remains to be told is when the Audi TT will be removed from the portfolio. There is also the question of whether the electric car that he mentioned will be taking up the nameplate of the sports car about to meet its end. 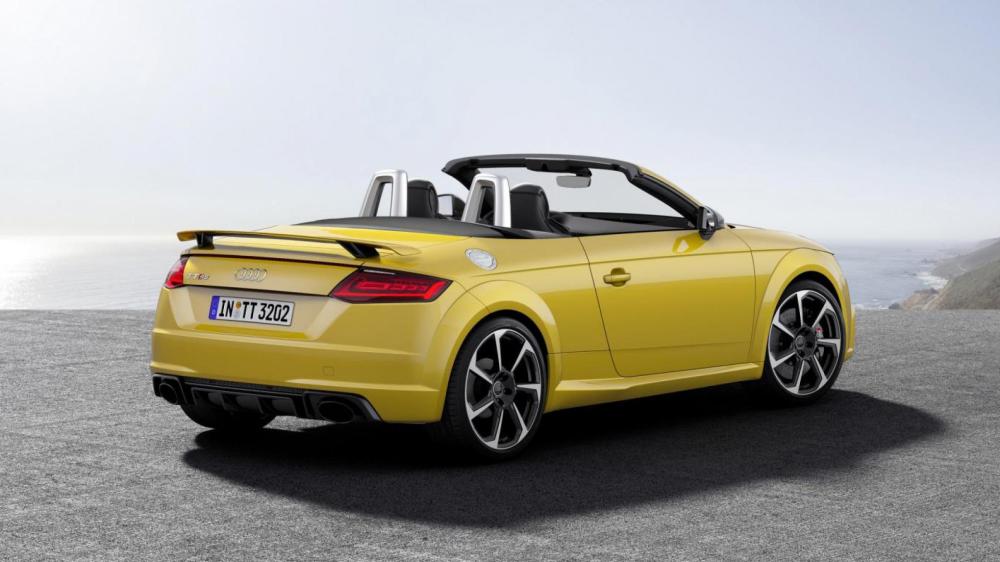 While the Audi TT had a crucial role to play in building the Audi brand in global markets during its 21-year-long life, the change in customer trends and buying patterns made the compact sports car less appealing to the target audience of young buyers.