A 2018 Aston Martin Vantage test mule has been spotted in the UK. Previously, prototypes of the upcoming AMG-powered Aston were caught testing up in the Arctic circle during winter.

Under the DB11 shell, this prototype has the next-generation Vantage chassis. A new lightweight, bonded aluminum architecture will be introduced on the next Vantage. 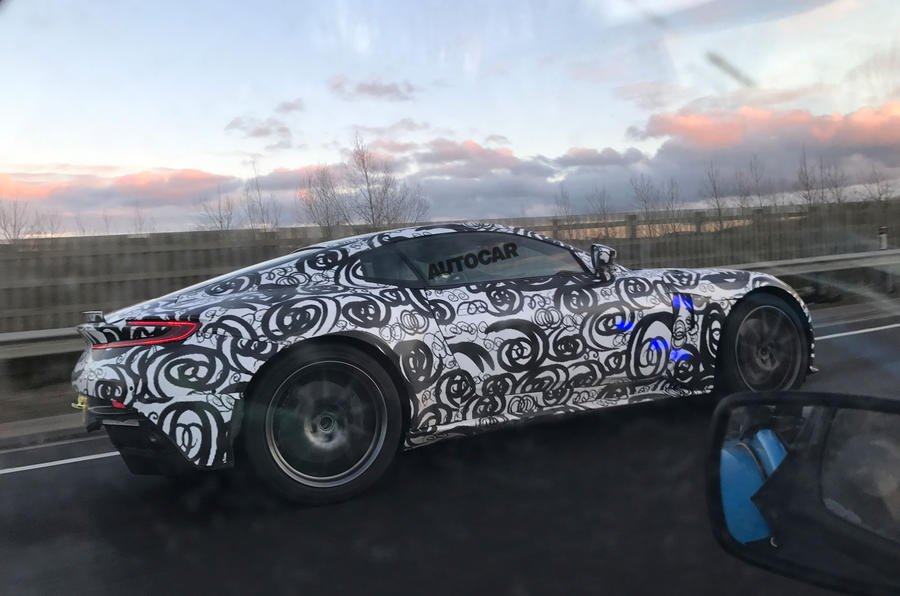 Styling wise, the 2018 Aston Martin Vantage could borrow some design cues from the DB10. The James Bond car has been a design study for all future Astons. The DB11 for instance is also inspired by the DB10. That said, the Vantage’s distinct design will be instantly recognizable.

As we all know, AMG’s twin-turbo V8 will power the next Vantage. The base model will have 400 hp while the Vantage S will get a 450 hp version of the same powerplant.

Other future models based on AMG’s engines include a V8 version of the DB11 and V12 Vantage with the DB11’s 5.2-liter twin-turbo V12. That said, the DB11 Volante is next in line for launch followed by the Vantage which could debut by the end of this year. 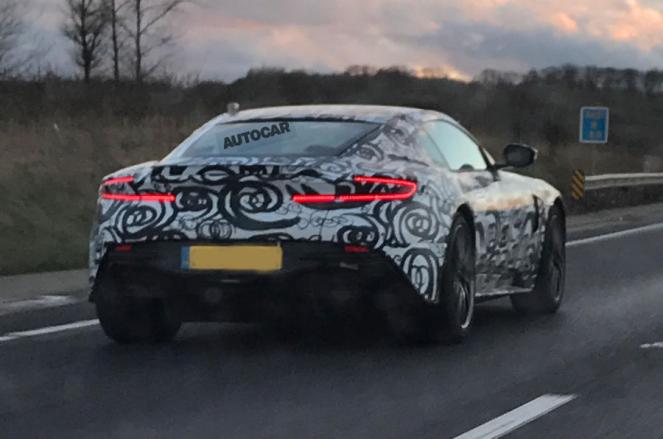 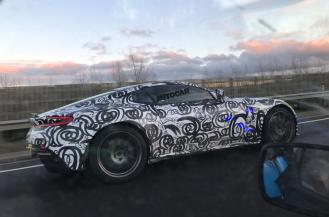 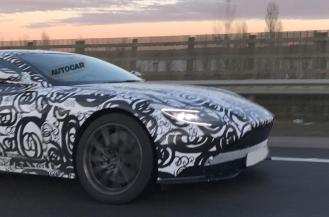