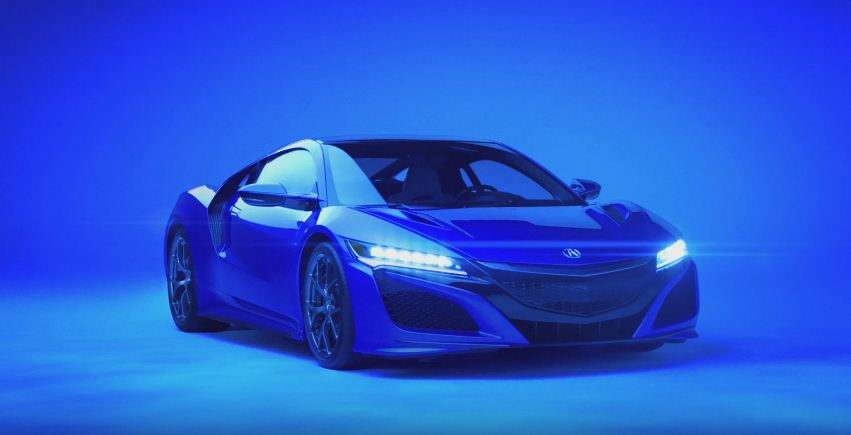 The latest Super Bowl commercial teases an upcoming Acura NSX configurator as well. Soon you will be able to create your dream NSX on the official Acura website. We just can’t wait to try it out ourselves. 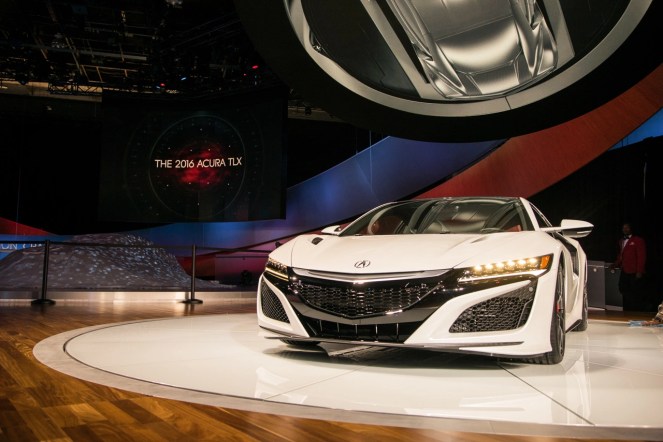 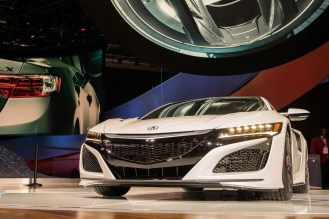 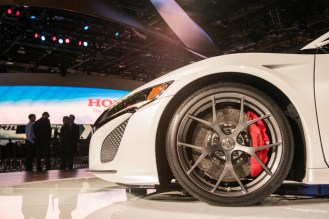 Now, the NSX is probably the single most important product for the company in the year 2016. There’s a lot of investment at stake here as the modern reincarnation of the original NSX adds a hybrid powertrain and targets the elite club of $100,000 supercars.

The newly developed hybrid system has a twin-turbo V6 engine at its heart. The combined output of the gasoline engine and electric motors is rated at 573 hp and 476 lb-ft. Mated to a 9-speed dual-clutch transmission, the new Acura NSX can hit 60 mph in 3.0 sec flat and has a top speed of 191 mph.