Automobile enthusiasts are always happy to argue about which sports cars are the best and most beautiful. One legendary car ranks at the top of more fans’ lists than any other, though.

First introduced in 1963, the Porsche 911 has been in production ever since. Although plenty of significant changes were made along the way, today’s 911 remains a recognizable descendant of the original.

Many believe that the Porsche 911, in its various forms is the greatest sports car ever made. There are plenty of good reasons for that, as a look at eight of the most frequently mooted will reveal. 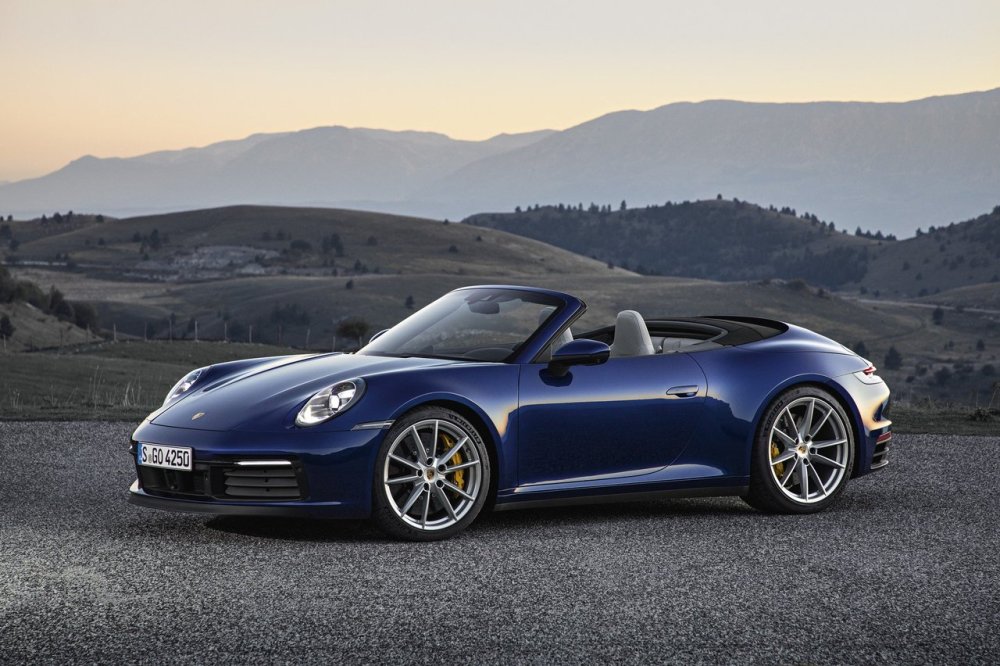 Porsche 911 owners tend to be among the most loyal of all, with some refusing to even drive other sports cars. Getting a quote for your Porsche of any vintage will reveal that demand for every iteration of the 911 is extremely healthy.

When the Global Automotive Elections Foundation conducted a poll to determine the Car of the Twentieth Century, the 911 ranked ahead of every other powerful, performance-oriented vehicle. From vintage Porsches to the latest models fresh off the lots of dealers, the 911 consistently earns a spot in the garages of enthusiasts. Eight of the most important reasons for that are: 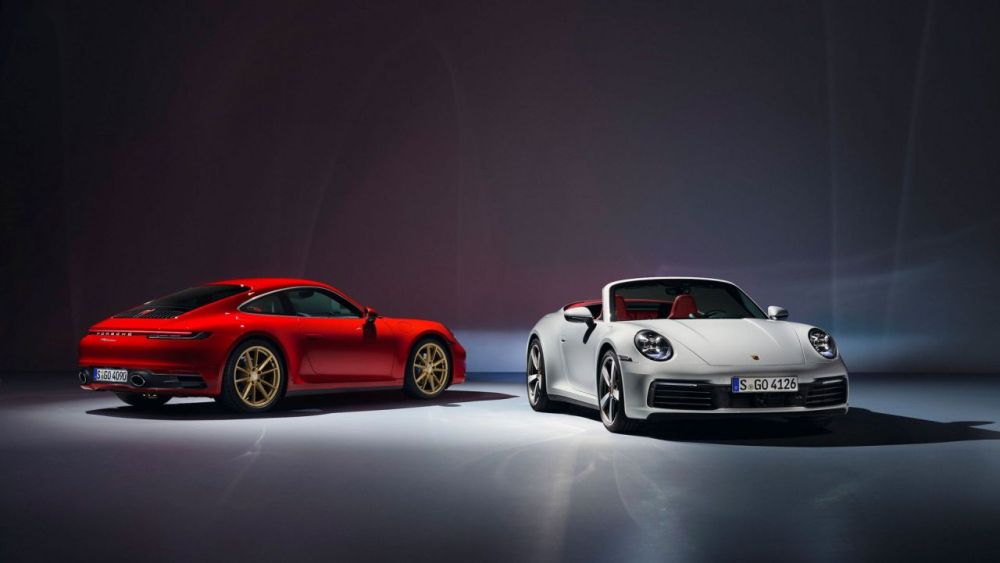