The British racing car builder unveiled the details and images of the 600 hp Ginetta Supercar ahead of the public premiere at the upcoming Geneva Motor Show.

The 2019 Geneva Motor Show will be a massive parade as far as new supercar launches are concerned. As teasers, full images, and videos start trickling out of every leading carmaker which has eyes on the Geneva show, British racing car builder Ginetta has released pics and info of their supercar. The official name will be announced at the show when it makes its official debut. Until then, we can simply call it the “Ginetta Supercar”.

The styling – inspired by Ginetta’s LMP1 racing cars – may not be of everyone’s liking. It’s hyper-aggressive and we’ll give it that much. But even if the abundance of sharp angles, scoops and vents are turning you away, do note that the engineering and specs are guaranteed to impress those who may dislike the way it looks. 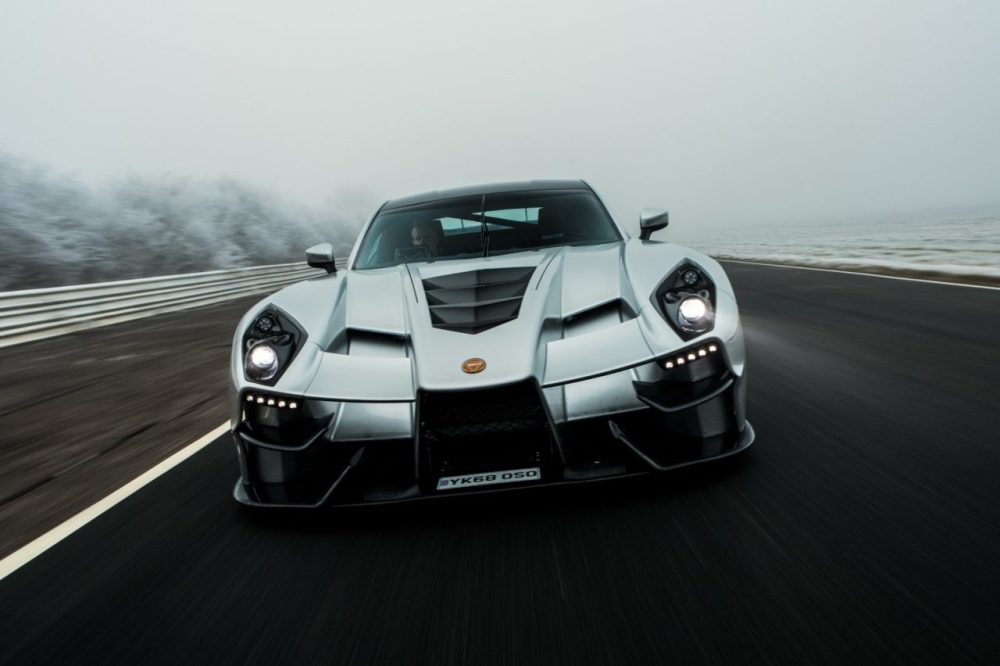 The engine is complete in-house work, with the naturally-aspirated 6.0-liter V8 churning out 600 hp of power and 516 lb-ft of torque. With a 6-speed sequential transmission, that has a carbon driveshaft and paddle shifters, the Ginetta supercar will offer swift gear changes to spirited drivers.

The extensive use of carbon-fiber in the bodywork and tub has made the Ginetta light, with the supercar tipping the scales at 1,150 kg. That’s an incredibly low dry weight figure for a supercar which has got an FIA-spec rollover structure as part of the standard equipment. 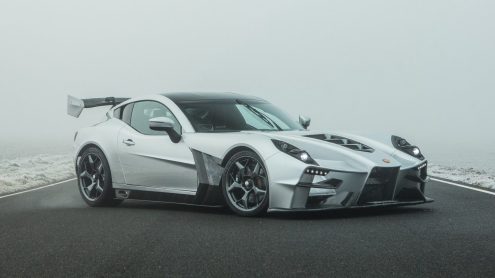 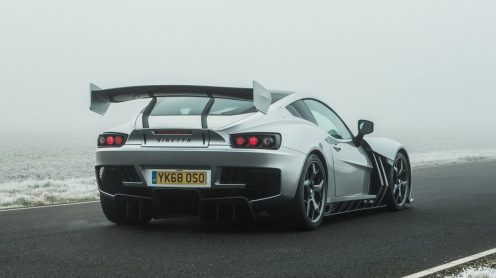 Ginetta hasn’t given away much about the interiors. But with a gentle tease of the racing seats and the official word suggesting the inclusion of Alcantara, carbon fiber and billet aluminum, we have no worries on how that’ll turn out. The company has also added a dozen features to make life easier for the driver and occupants, including ABS, traction control, reverse camera, parking sensors, air conditioning, and wireless phone charging to name a few.

Only 20 cars will be made, with 12 of them already finding takers. Exact pricing and the official name will be announced once the wraps are taken off at the supercar’s debut in Geneva this March. Word has it that the Ginetta supercar will set you back by slightly more than half a million dollars. We hope it gets a badass name matching its fearsome looks and badass exhaust note.