Porsche has revealed its latest and hottest track-focused 911 ever – the new 911 GT3 RS.

The GT3 RS is a step up from the GT3 that made its debut February last year. A quick glance, and it won’t take long for you to realize that this is a serious machine. 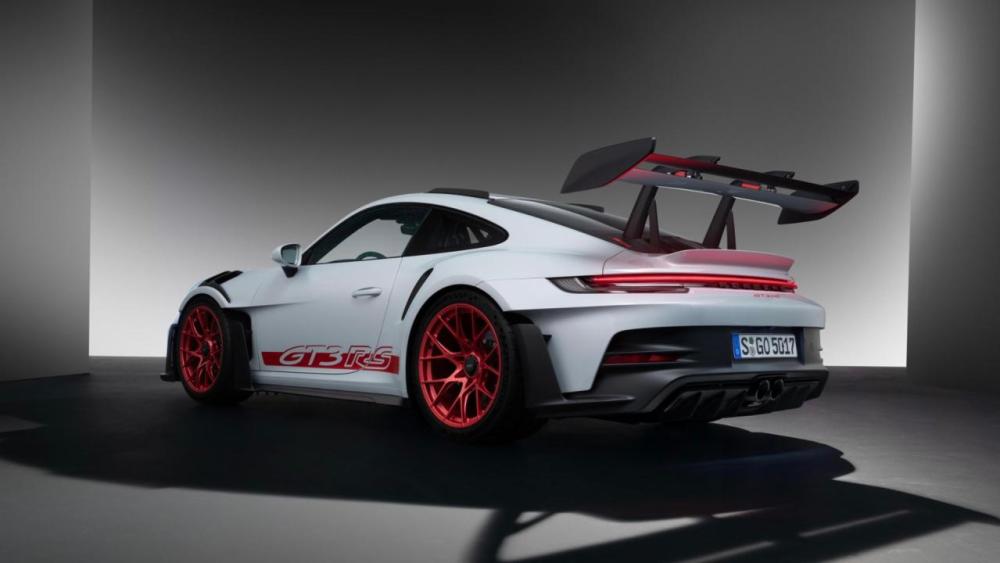 The car features an aggressive aero package comprising adjustable wing elements in the front and a two-part spoiler at the rear. Overall, the new model has twice as much downforce as its predecessor. 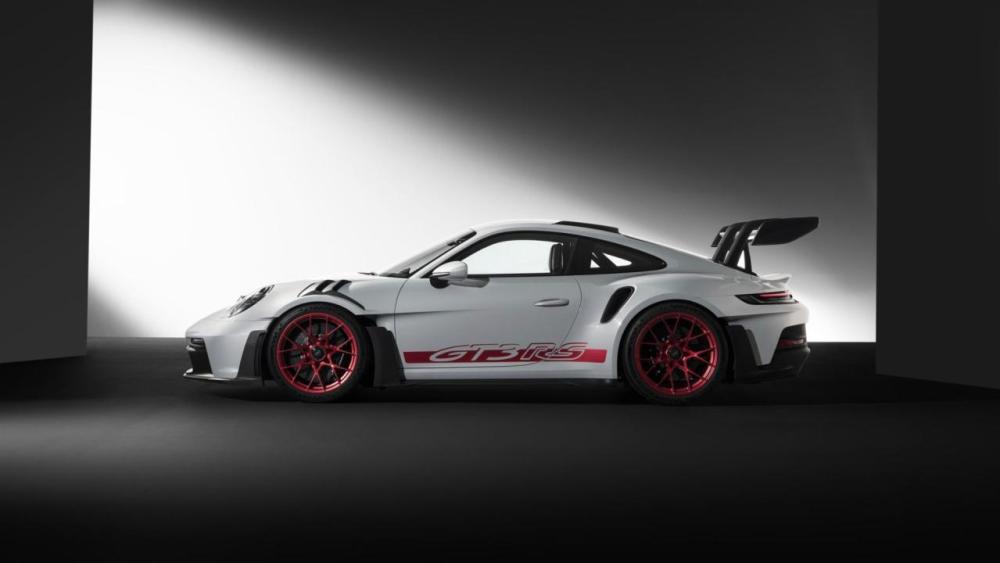 The GT3 RS also gets DRS for the first time, which enables the car to achieve low drag at higher speeds. The rear spoiler also acts as an airbrake when braking at high speeds.

According to Porsche, the suspension of the GT3 RS has been optimized keeping in mind the aerodynamics of the car. The double-wishbone front axle is designed with teardrop-shaped profiles. These aerodynamically efficient links increase downforce on the front axle by around 40 kg. The car uses a multi-link setup at the rear with rear-axle steering. 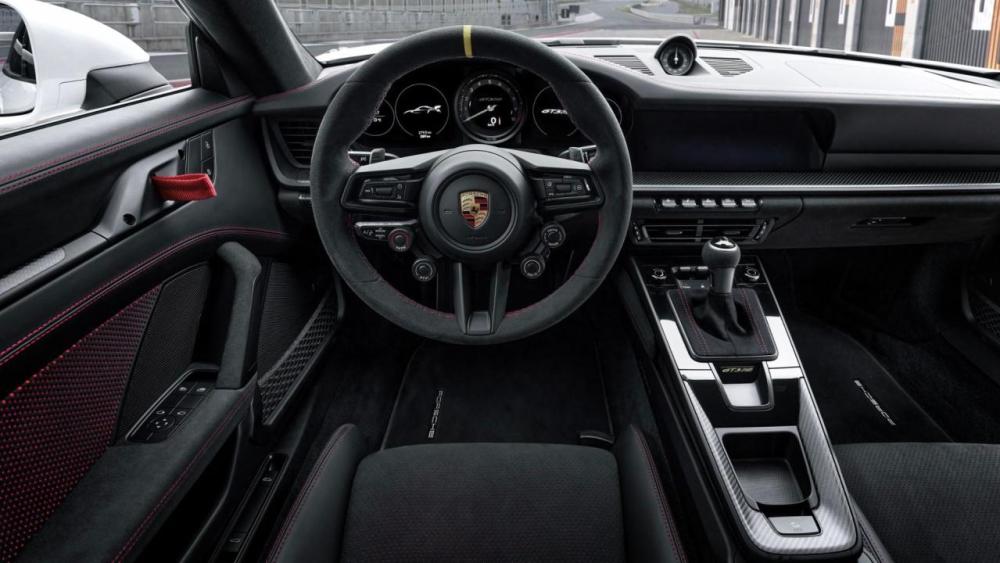