With just 112 examples of the Lamborghini Countach LPI 800-4 produced for the entire world, it’s quite a rare sight. While the probability of spotting one on the streets is low, I’m sure no one would dare bet on a Countach getting snapped by a Google Street View car.

Well, that is exactly what happened in Italy sometime back. A Google Street View car was passing by the town of Castelletto near Bologna. The 360-degree camera captured a white Countach chilling at the side of the road just as it reached the intersection of Via Rio Monteorsello and Via Castello. 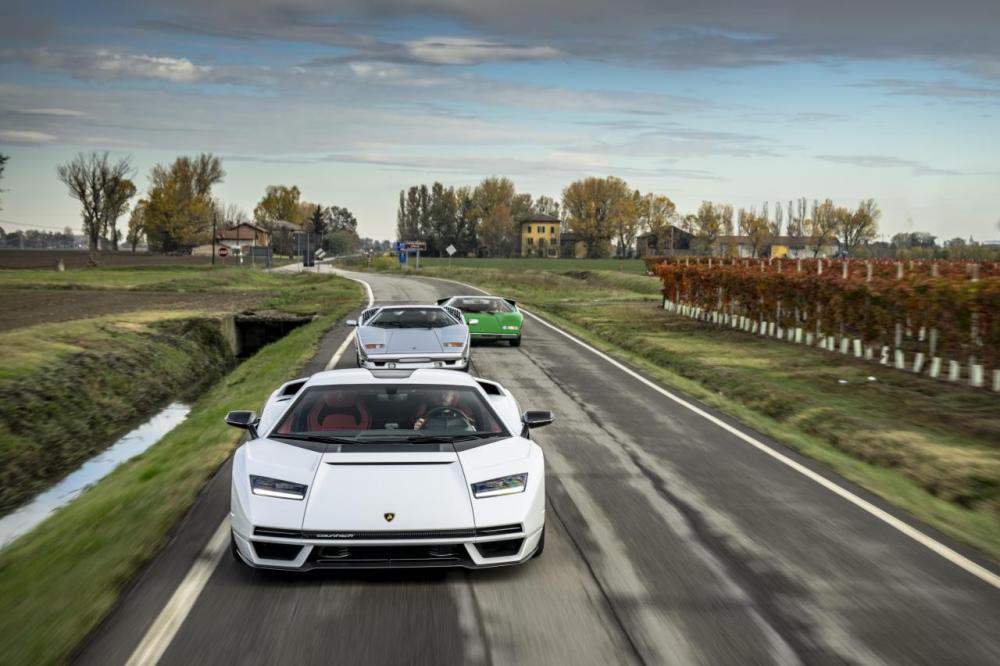 The Countach LPI 800-4 was unveiled at Pebble Beach in 2021 as a tribute to the original Italian classic on its 50th anniversary. It shares its underpinnings with the Lamborghini Sian FKP 37.

The Countach is powered by an 814 hp 6.5-liter V12 engine mated to a mild-hybrid system that uses a supercapacitor instead of a conventional lithium-ion battery.