Automakers tend to put out conservative performance stats of their latest offerings. The new Porsche 911 Turbo S is no exception.

AutoBild put the new 911 Turbo S through its paces on the German autobahn and found that it was a lot quicker than what the official brochure says. 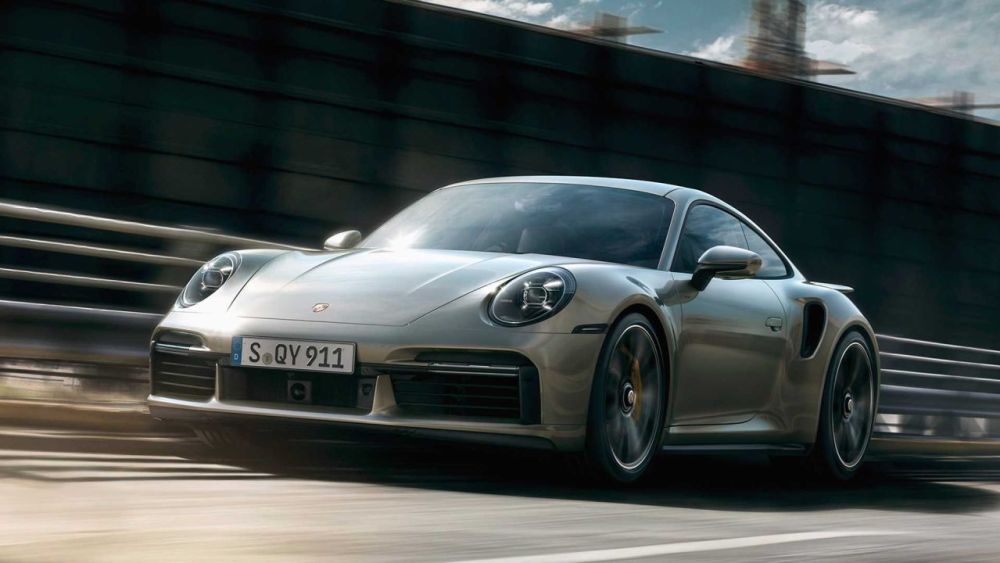 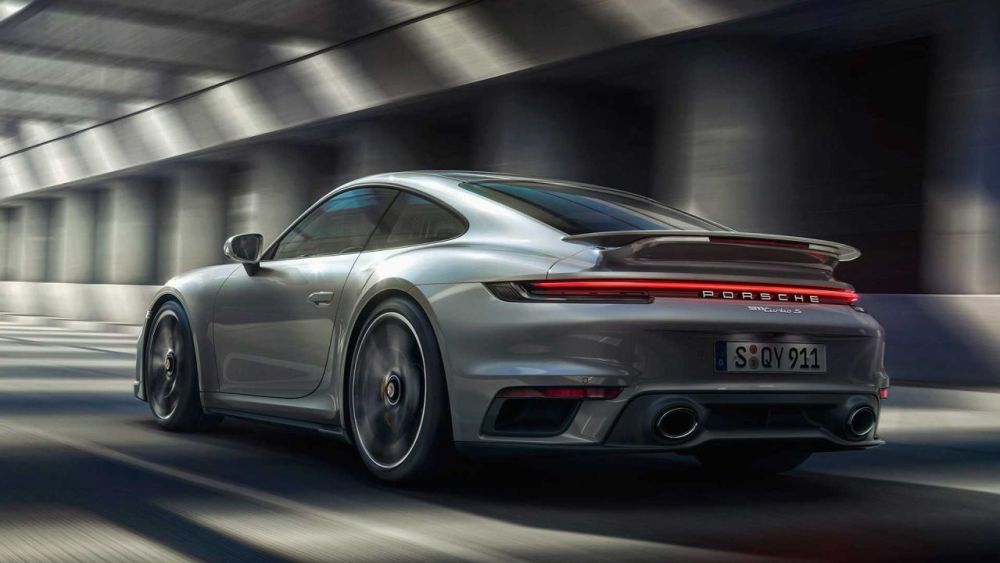 Later, the 911 Turbo S was taken out on a hot lap of the Sachsenring circuit, where it clocked a lap time of 1 min 30.48 seconds. To put this in perspective, the McLaren 720S was 1 second slower, while the Ferrari 488 GTB and Lamborghini Huracan Evo were 0.5 seconds slower around this track. Also, the 992-gen was 0.18 seconds quicker than the 991-gen Turbo S.

The 2021 Porsche 911 Turbo S is powered by a twin-turbocharged 3.8-liter, flat-six engine that produces 640 hp and 590 lb-ft of torque. The engine is hooked up to an 8-speed dual-clutch transmission and an all-wheel drive system.