Let’s address the elephant in the room first. Yes, the $1.25 million (before options) 2020 Drako GTE reminds one of the Fisker Karma. And there is a very sensible explanation to that. The platform for this striking creation was provided by Fisker and ex-Pininfarina design director Lowie Vermeersch penned the sensuous carbon-fiber lines around it. 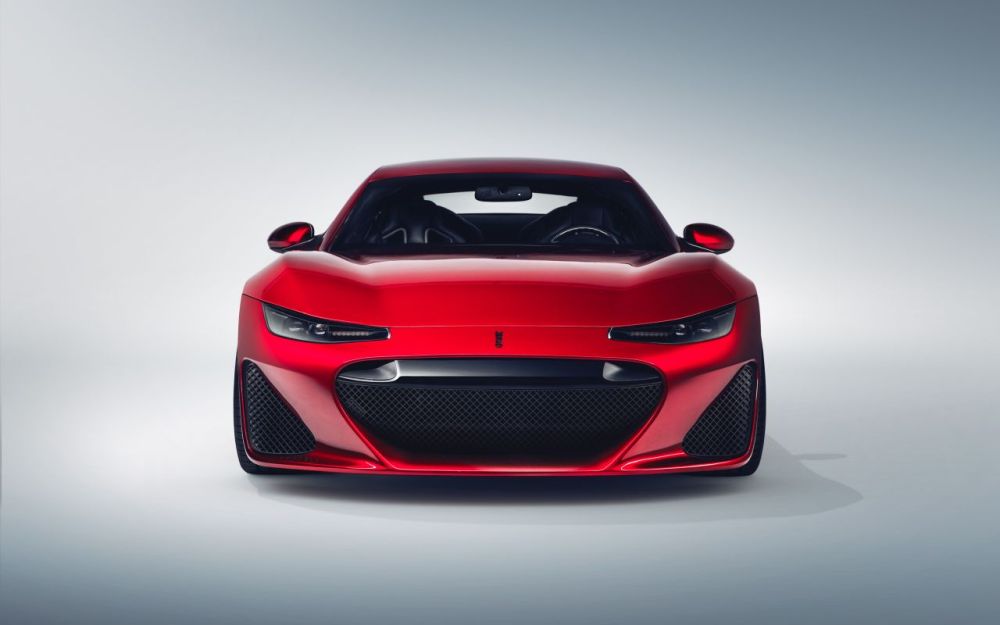 Feel free to book one of these if your bank accounts are looking healthy at this time of the year. The Silicon Valley startup – Drako Motors – has started accepting orders for the four-door, all-electric sedan. Bragging rights comprise of a 206 mph top speed and 1,200 hp of power. Clearly, the Drako GTE is in hypercar territory while still having seats for the whole family and boot space for the luggage.

Coming to the technical department, the Drako GTE presented at The Quail during the Monterey Car Week is claimed to be the product of over 6 years of design and development. Each wheel gets a permanent-magnet hybrid synchronous motor paired with its own direct-drive gearbox. Joining forces with the all-wheel-drive system is a state-of-the-art torque vectoring system – the company’s proprietary Drako DriveOS – which sends power to the optimal wheels, thereby improving handling, stability, and traction. A 90kWh floor-mounted battery and a 15 kW onboard charger provide sustenance to the motors. 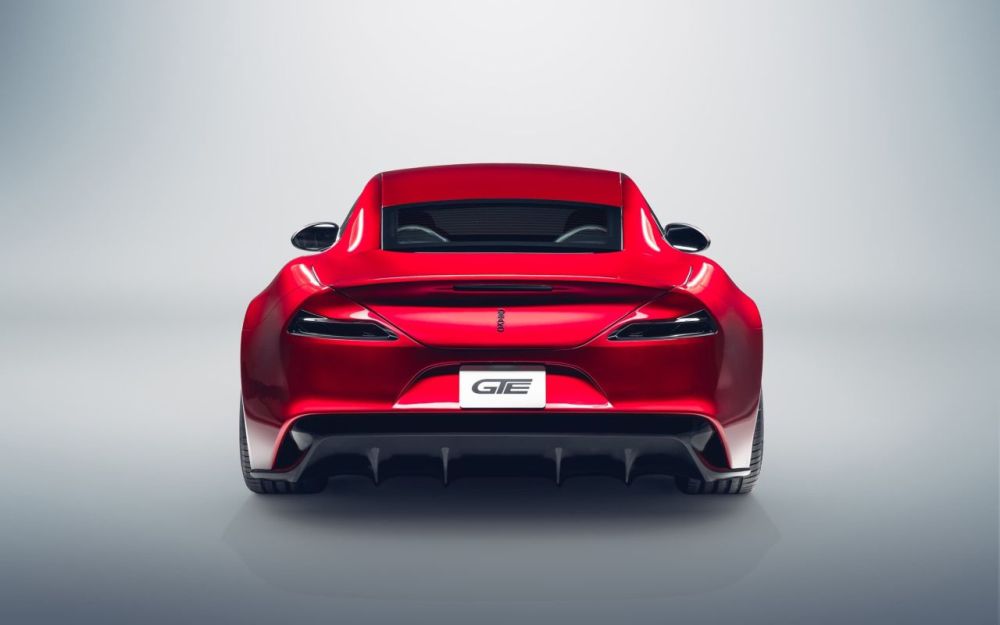 Drako Motors have plans to make only 25 examples available. While that’s not going to take away the Tesla Model S and Porsche Taycan customers, the price tag in itself is an indication that the GTE has no intentions of battling those two EV sedans.