Niels van Roij Design has come up with a Shooting Brake version of the Tesla Model S. As per reports, the car is not just a design project but RemetzCar from Amsterdam has already decided to put it in production very soon. However, adding to the exclusivity of this Tesla Model S Shooting Brake is the fact that only 20 units will be built. 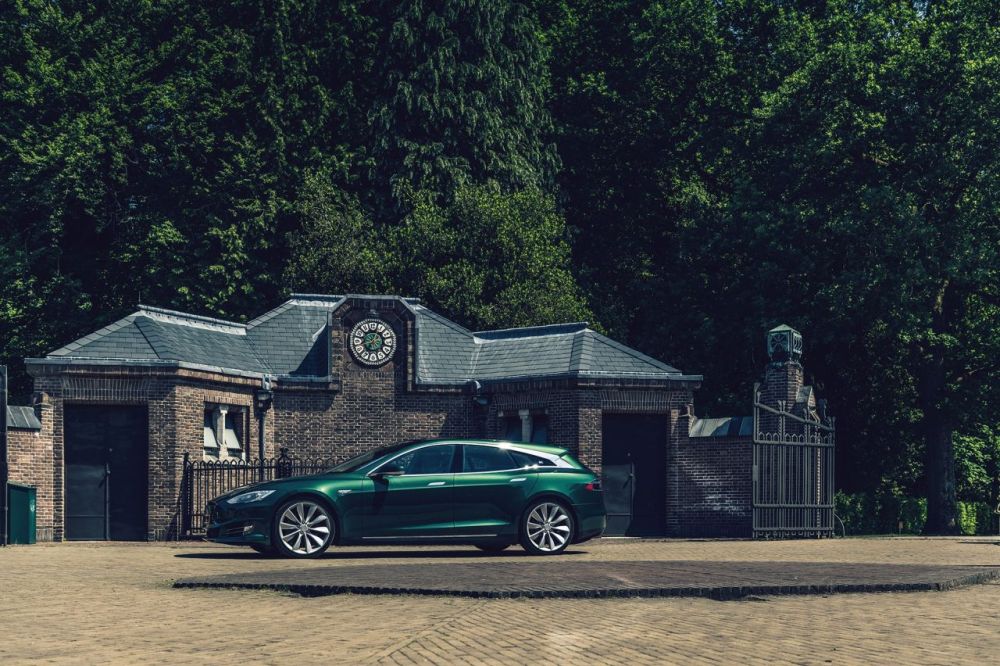 The Tesla Model S Shooting Brake will use the same basic all-electric powertrain as the standard Model S. However, the design of the car, especially from B-pillar on wards has been completely overhauled. The most prominent change is the stretched roofline and a rear hatchback, which has resulted in an enlarged boot capacity. It has a steeply raked tail gate and chrome trim on the sides. On the inside, the Model S Shooting Brake employs new dashboard trims and badges.

This is not the first time that a Tesla Model S has gone under such a rework. In early 2018, Quest Norfolk had launched a similar Shooting Brake version based on the Model S. That said, the latest Model S Shooting Brake features bespoke design detailing which makes it more unique over the Qwest Norfolk version. Niels van Roij Design hasn’t disclosed the pricing however, considering the £70,000 price tag of the Qwest Model S, the former is expected to priced upwards of this. 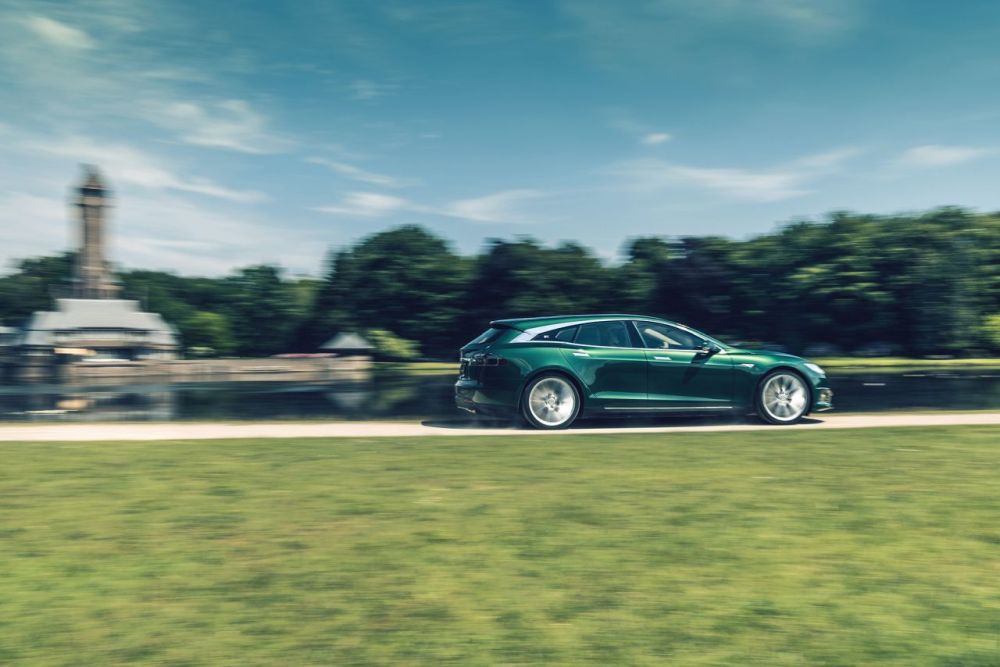 Niels van Roij said, “The conversion merges seamlessly with the Tesla base vehicle, while clearly communicating through form, design language and materials that this is a tailor-made Shooting Brake. And of course, we added a completely new sculpted rear end, keeping the shoulders of the car alive, thus ensuring a bold stance.” 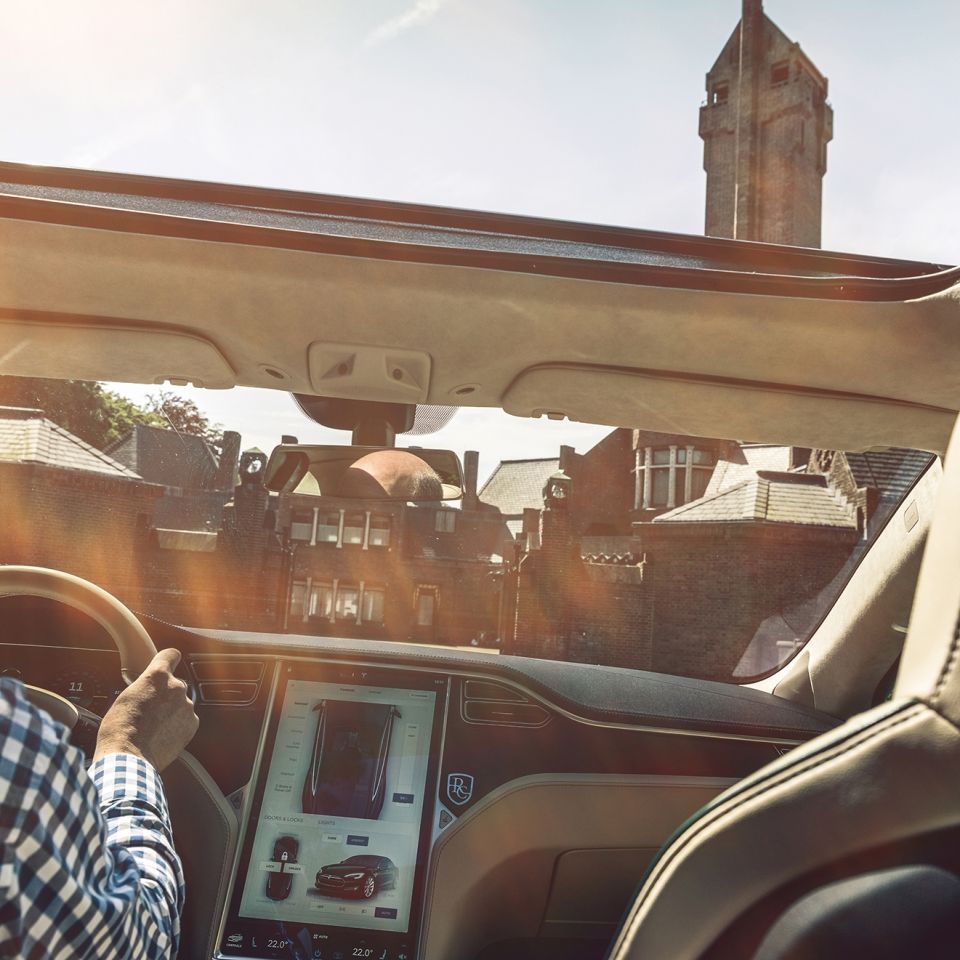