Motor Authority got to speak with Lead Corvette Development Engineer Mike Petrucci and the conversation revealed the fact that GM has been keeping a huge secret from everyone. The carmaker has the official Nurburgring lap time of the mid-engined Chevrolet Corvette C8 Stingray. But they are not ready to share it with the media or the public.

When enquired further, the engineer said that the lap time had not just met the expectations set by the Corvette development team, but exceeded them by a huge margin. The lap time run was held in July this year, a week before the official launch and Corvette Racing driver Oliver Gavin was behind the wheel of the 2020 Corvette C8 Stingray when it attacked the Ring. 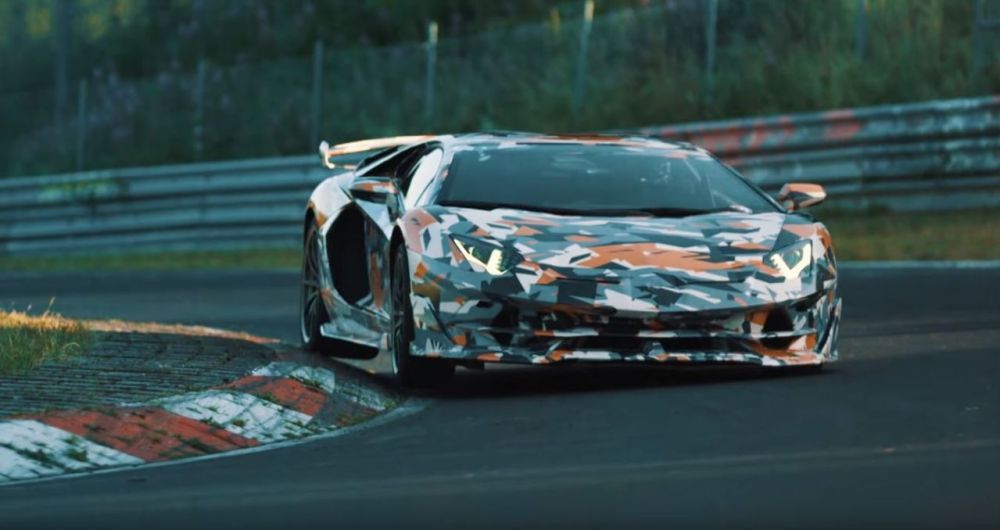 Chevrolet may be holding back from revealing the Nurburgring Nordschleife track time to select the best time to release the information. While it’ll not be dethroning the current production car record holder – the all-wheel-drive Lamborghini Aventador SVJ – the 2020 Chevrolet Corvette C8 Stingray must have beaten some of the cars on the leaderboard with specs similar to that of Z51 package-endowed C8 with a 6.2-liter V8 producing 495 hp and 470 lb-ft.

The quickest Corvette around the Ring as of today is the C7 ZR1 with a lap time of 7:04. But that car packed a 6.2-liter supercharged V8 LT5 engine which produced 755 hp and 715 lb-ft. The Corvette C8 with the Z51 doesn’t have that many horses to unleash. So even if the mid-engined sports car manages to be close to the C7 ZR1’s time, it’ll be a phenomenal win for the car and the team behind it.