These are the first images of the 2020 Aston Martin DBX SUV, which we weren’t supposed to see until December.

Aston Martin was planning to unveil its first SUV by the end of this year. Clearly, the Brits won’t be impressed, now that the DBX has been revealed to world. Until now, we had only seen camouflaged prototypes and teasers. However, the latest spy shots leave nothing to the imagination. 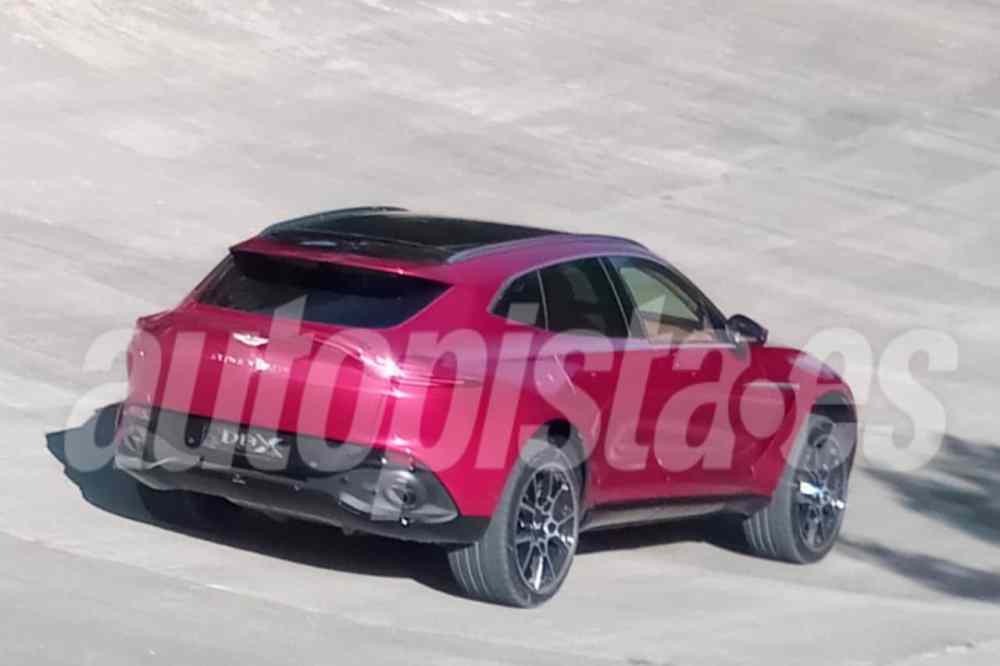 According to the images, the Aston Martin DBX looks like an SUV version of the Vantage. The front features the typical Aston grille with horizontal chrome slats. It is flanked by slim, sweptback headlamp clusters. It has a coupe-like roofline and wide rear haunches. But, it’s the rear that resembles the Vantage, especially the slim tail lights and the connecting light bar. The high-riding Aston also features twin exhausts. 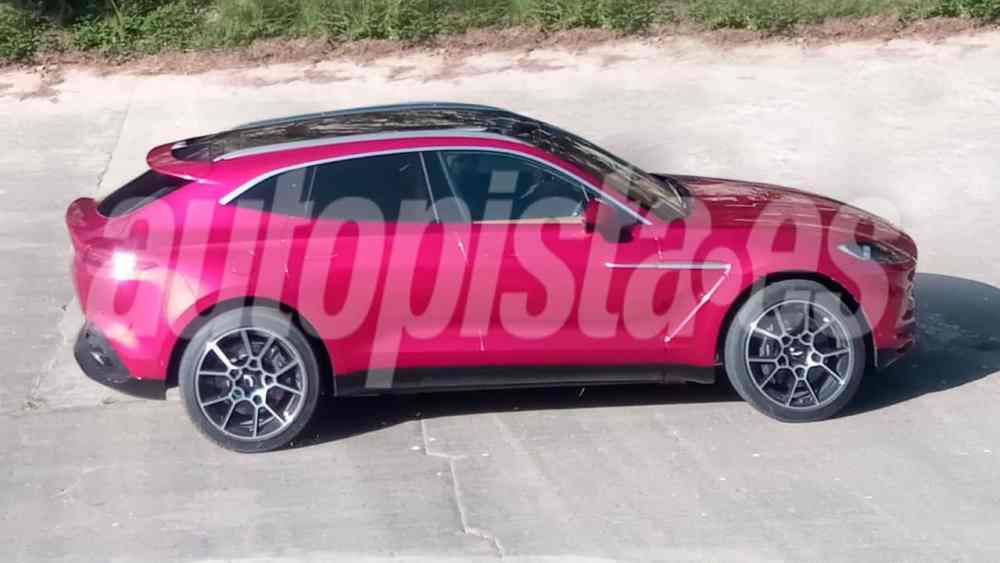 Under the skin, the DBX will house a 4.0-liter, twin-turbo V8 engine. It is expected to produce around 550 hp and 516 lb-ft of torque. While, the DBX will be mildly capable of going off-road, on tarmac, it could blitz past at around 180 mph.

The Aston Martin DBX will make its formal debut in December. It should be a worthy rival to the likes of the Lamborghini Urus and Bentley Bentayga. 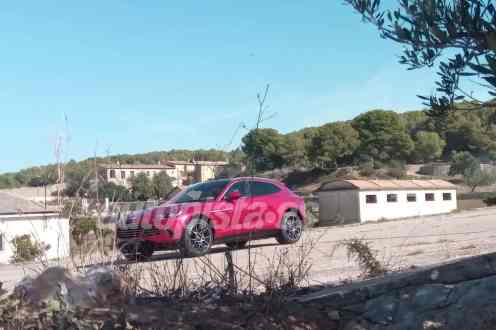 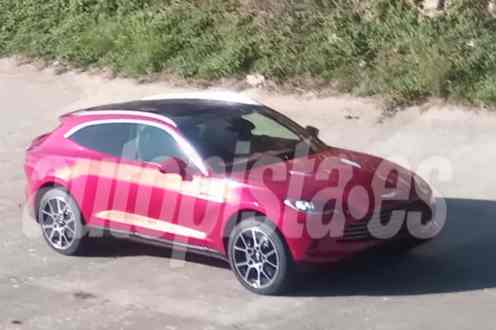