While most of us were busy with the 2019 New York Auto Show, the Aston Martin Rapide E decided to make its debut at the 2019 Shanghai Auto Show.

Aston Martin picked China over the USA when it came to setting up the stage for the Aston Martin Rapide E electric sedan’s debut. The 2019 Shanghai Auto Show served as the platform for the luxury electric car that the Gaydon-based British carmaker had been working on for years.

Developed with able assistance from the best people at Williams Advanced Engineering, the Aston Martin Rapide E is also rumored to be the next Bond Car in Daniel Craig’s upcoming James Bond 007 outing. We hear it’s also going to be Mr. Craig’s last performance as the suave super-spy. 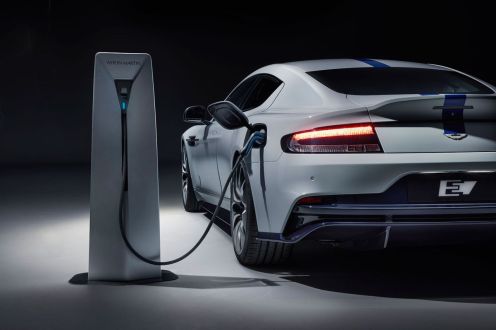 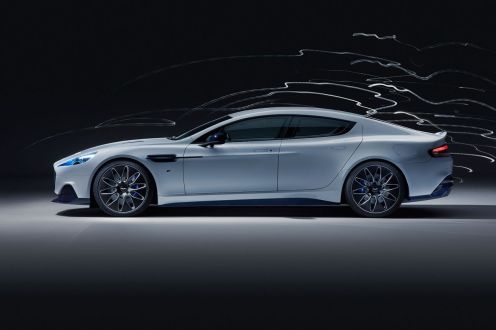 Back to the car, the Rapide E is the first all-electric production vehicle to bear the Aston Martin logo. However, the team behind the sedan has put a significant amount of effort into making the electric variant as good as its fossil fuel-powered sibling when road manners are taken into account. The chassis and suspension have been specially-tuned so that the Rapide E keeps up with the Rapide AMR, when the driver shifts through the various driving modes available. 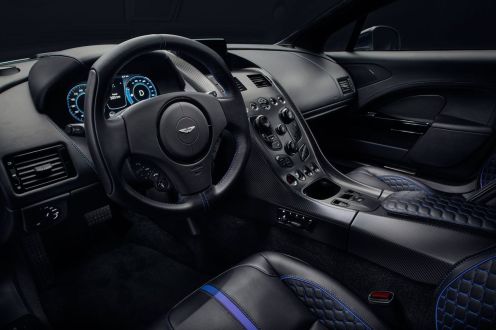 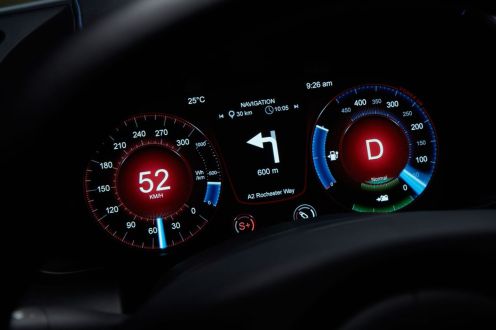 An 800V electrical architecture battery, encased in carbon-fiber and Kevlar occupies the real estate which would have otherwise been the home of an enormous V12 under that long hood. The range is not exactly in Tesla league. But for a 600 hp, 700 lb-ft electric sedan, 200 miles can’t be dismissed off as an appalling number. Do note that the Aston Martin Rapide takes a sub-4-second time to dash to 60 mph from a standstill. Aston claims a top speed of 155 mph as well. 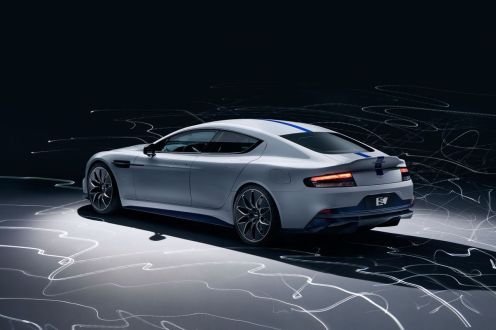 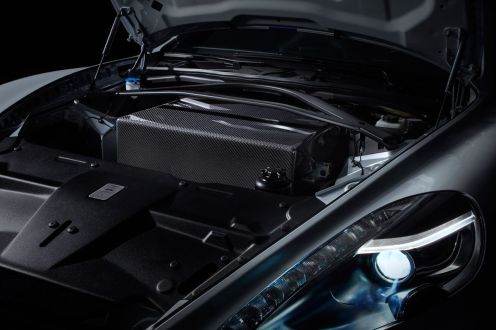 Additionally, with the entire underfloor being devoid of clutter, the airflow is streamlined, thereby making the Rapide E more aerodynamic than the gas-powered one. More points for the electric car there.

Charging duties can be taken care of by a common 400V 50kW charger, if you aren’t in a hurry or by a fast charger which can cut short that duration. The Rapide E comes with an onboard charger which will top up the power pack in 3 hours flat.

Aston Martin will be limiting production to 155 units, which is a bummer, especially when they should be making hundreds of these. Even if the price tag is an astronomical sum in the range of $250,000, there will be a sizable audience for the Rapide E. For some odd reason, the Brits don’t wish to make a lot of these cars.