The Aston Martin Rapide AMR will be the last iteration of the aging Rapide.

The 0-62 mph times remain similar to the standard car’s 4.2 seconds but the top speed has increased to 205 mph – 2 mph faster than the Rapide S. The engine upgrades, structural changes and low kerb weight are definitely intended for a hardcore track performance. 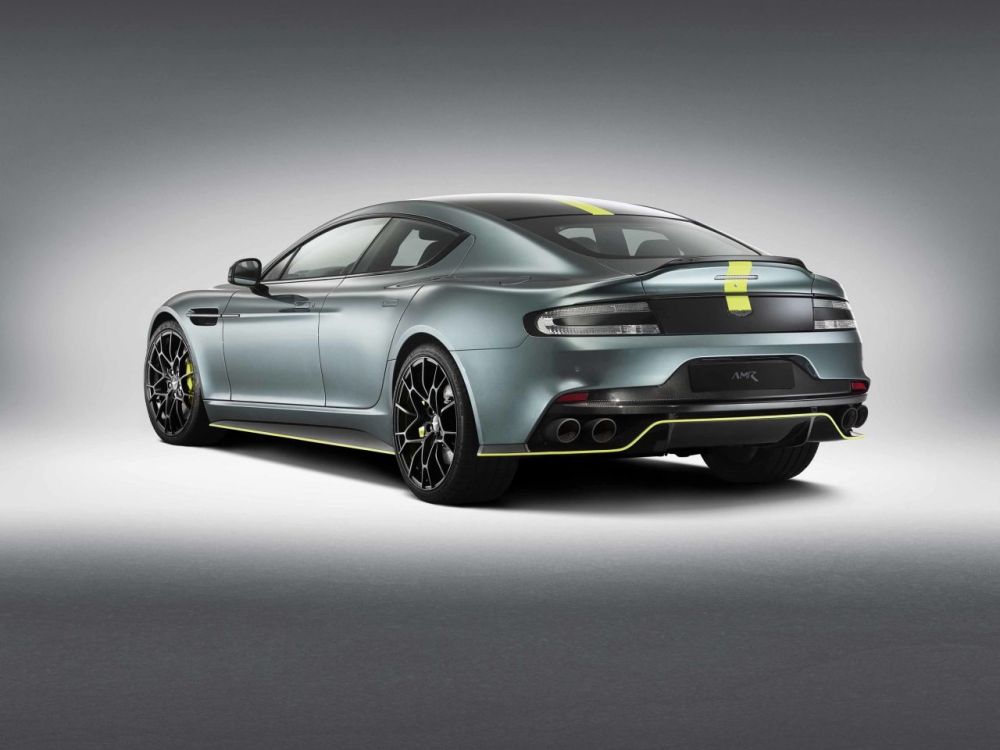 In addition to the engine upgrade, the Rapide AMR also has re-tuned suspension and optimized aerodynamics. It sits 10 mm lower than the Rapide S and its adaptive dampers have been re-engineered to be “more focused, agile and dynamic”, Aston says. It also gets new carbon-ceramic brakes and 21 inch wheels designed to aid brake cooling. These are shod with Michelin Pilot Super Sport tires.

Aesthetic changes over the standard Rapide S include circular daytime running lights similar to recent Zagato models, a black mesh grille, carbon fiber front splitter, bonnet, side sills and diffuser, gloss black side strakes and window surround, black exhaust tips among others. The Rapide AMR will be available in four colors at launch.

The Aston Martin Rapide AMR will be available in limited numbers with the production being capped at 210 cars. Pricing will start from $240,000 in the United States, €229,950 in Germany and £194,950 in the United Kingdom. Deliveries start in the last quarter of 2018. 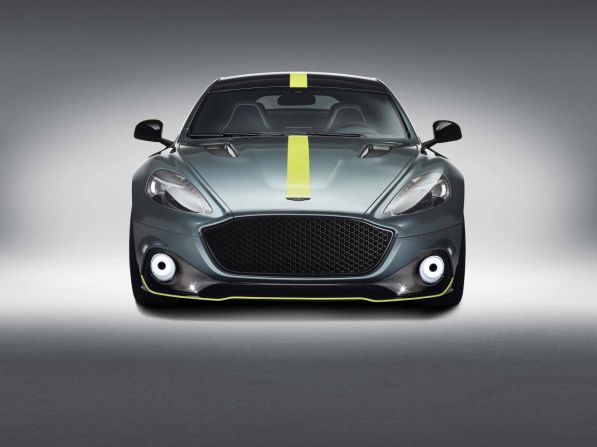 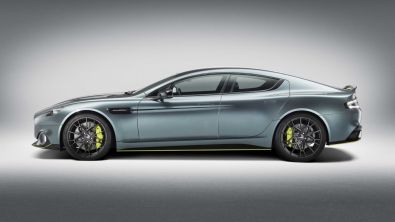 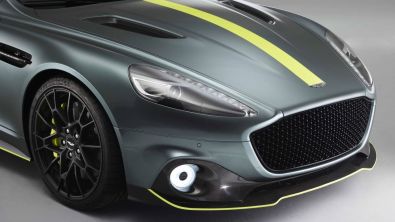 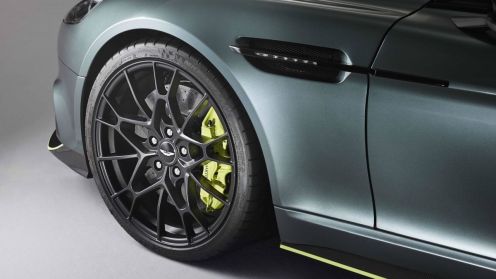 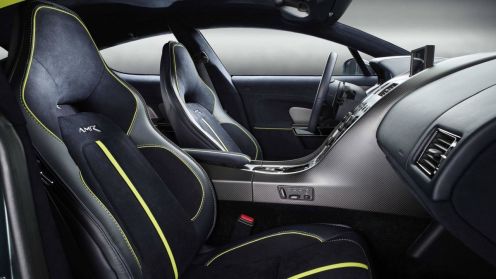 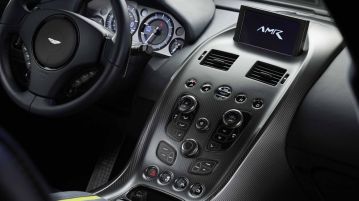 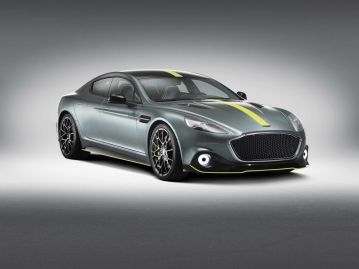 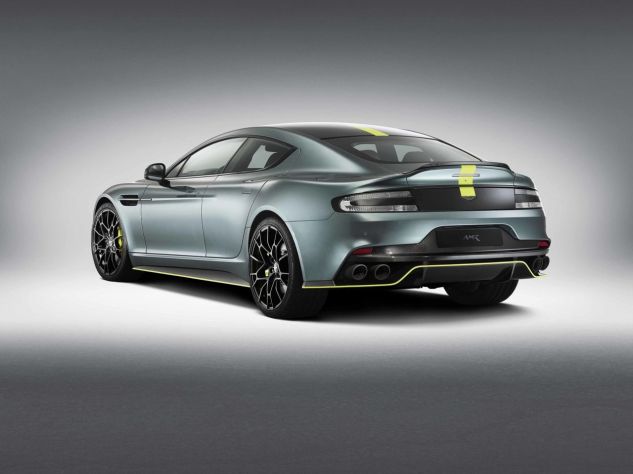